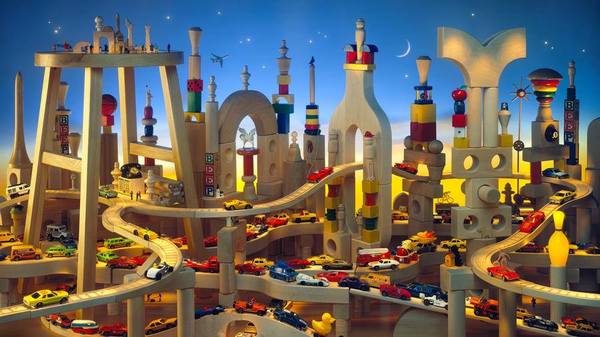 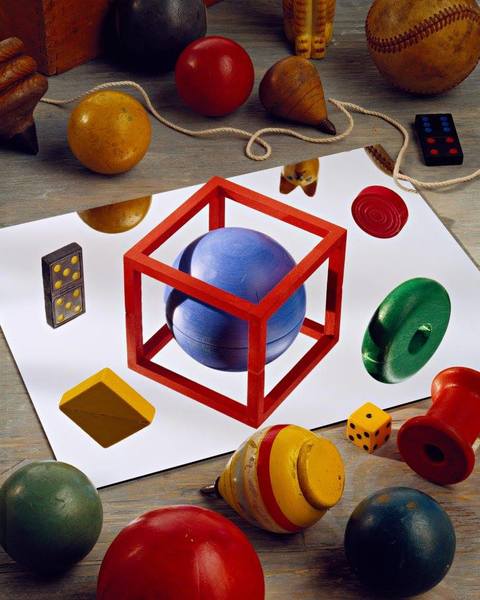 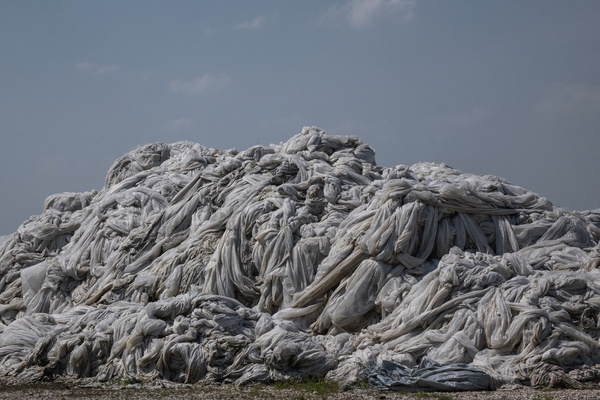 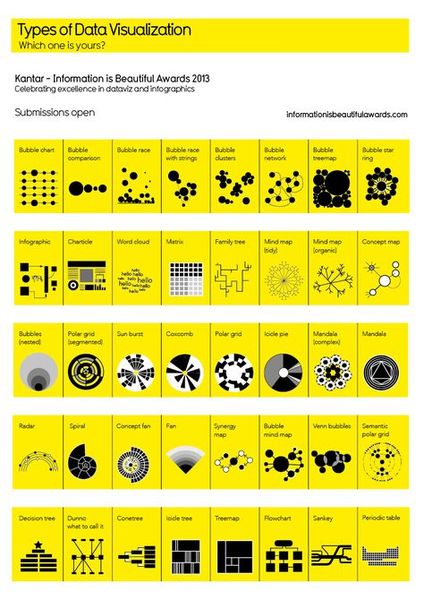 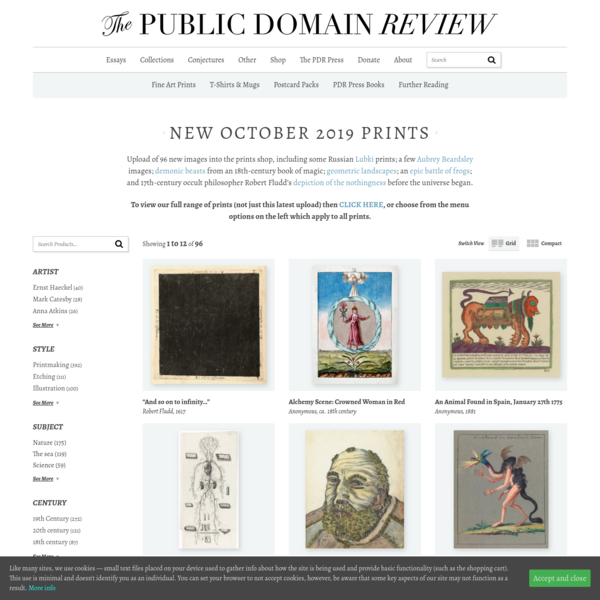 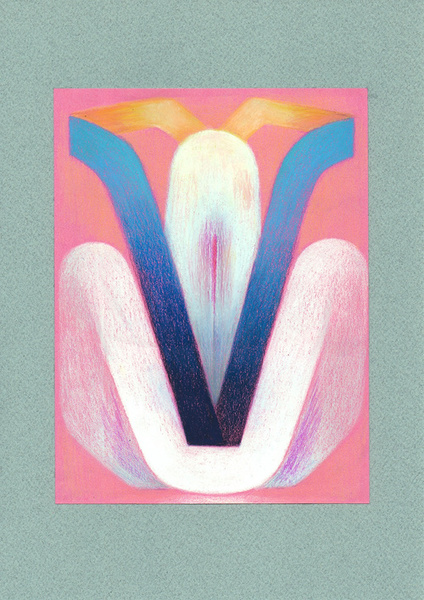 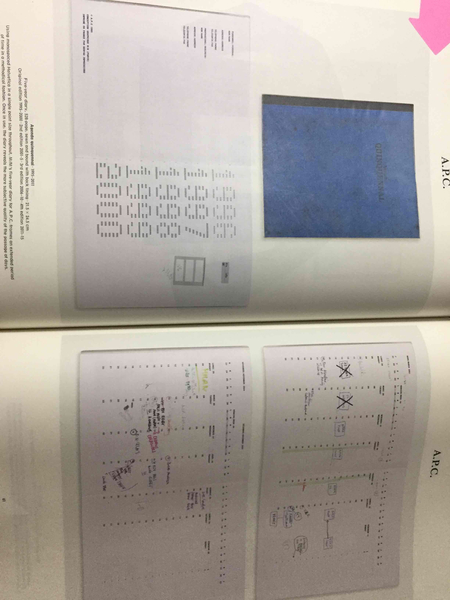 Latour argues that the assembly, the model of political accord orga-nized according to a very particular architecture (for example, Étienne-Louis Boullée’s Cenotaph for Isaac Newton) has disappeared. Which assembly, then, are we in now? What spaces could stage a totality, especially when that whole is opaque, fragmented, contradictory? In Reassembling the Social, Latour outlined the panorama as a historical visual practice and space that stages such a sense of wholeness. From the Greek pan- (all) and -rama (spectacle), the panorama is a view of totality. Installed in rotundas, panoramas were immense 360-degree paintings that hermetically surrounded the observer. From a dark-ened central platform, the observers found themselves completely enveloped in visual illusions illuminated by concealed lighting. These “sight travel machines” transposed the visitors into the image, be it simulations of distant lands, familiar cities, or catastrophes of nature or wars. [11] Struck with enchantment in the middle of a magic circle, the spectator is sheltered from unwelcome distractions all while being immersed in a foreign landscape. Latour found these contraptions quite powerful, particularly as they solved the question of staging totality and nesting a range of scales, from the micro to the macro, into one another. However, he also points to their limitations, in that “they don’t do it by multiplying two-way connections with other sites.” A panorama designs a picture with no gap in it, “giving the spectator the powerful impression of being fully immersed in the real world without any artificial mediations or costly flows of information leading from or to the outside.” [12] 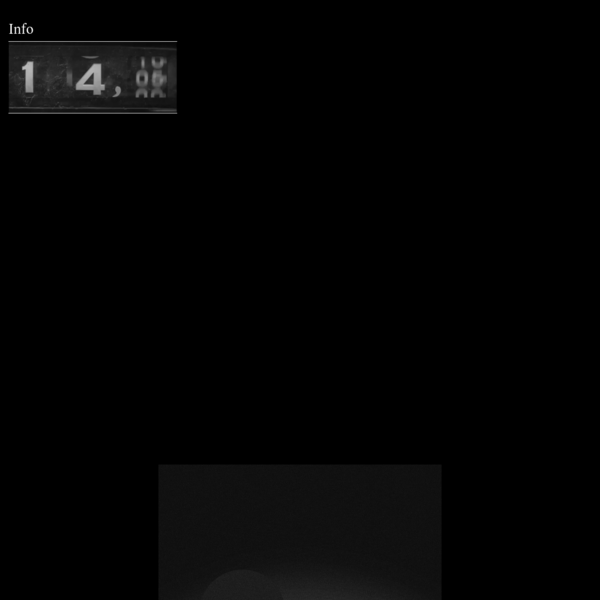 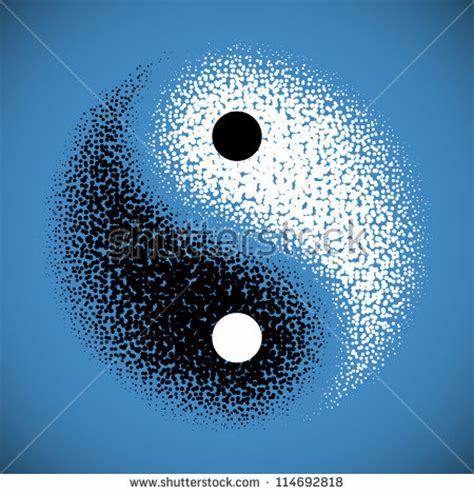