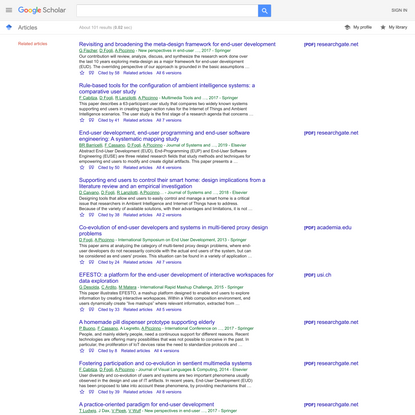 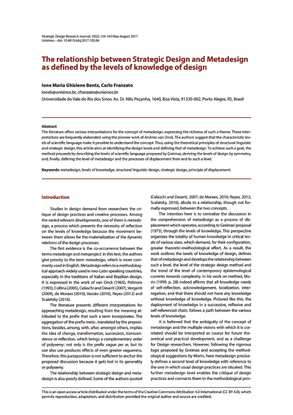 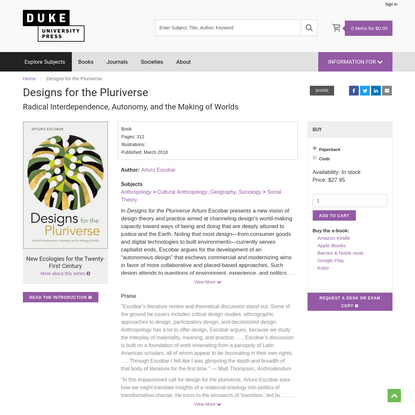 Duke University Press - Designs for the… 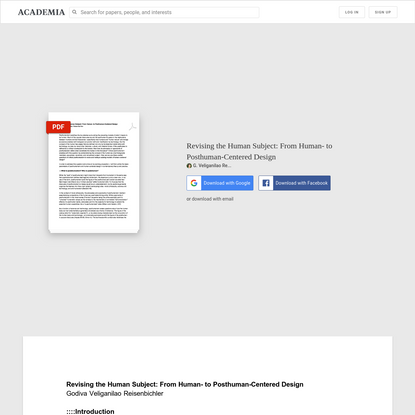 Indeed, since the book was published, a whole academic field has grown up around the idea of "design methods" - and I have been hailed as one of the leading exponents of these so-called design methods. I am very sorry that this has happened, and want to state, publicly, that I reject the whole idea of design methods as a subject of study, since I think it is absurd to separate the study of designing from the pratice of design. In fact, people who study design methods without also practicing design are almost always frustrated designers who have no sap in them, who have lost or never had, the urge to shape things. Such a person will never be able to say anything sensible about "how" to shape things either. 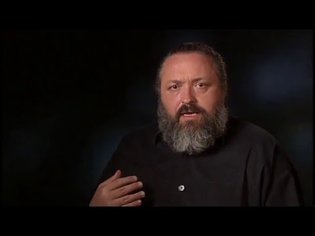 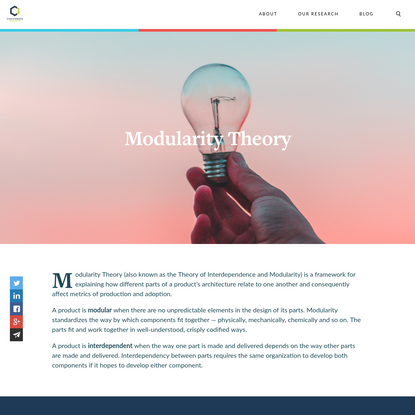