There’s a certain irony to Peterson’s virality on China’s internet. Peterson liberally uses the terms “Marxist” and “neo-Marxist” liberally to describe his progressive adversaries. Yet for China’s political elite the word “Marxism” is back in vogue.

Meanwhile, Peterson is close to being a free-speech absolutist. In China, his videos are going viral on WeChat and Weibo, platforms that are closely patrolled in accordance with China’s strict censorship norms. YouTube, the site most responsible for Peterson’s fame, remains blocked in China by the “Great Firewall”—to the annoyance of some, but to the overwhelming indifference of many Chinese. Christianity is also a common theme in his lecture. Yet China’s ruling party has long suppressed freedom of speech and religion, particularly under Xi.

“The narrative is that the ‘white left’ are destroying Western civilization and making way for the rule of ‘barbarians’ and ‘backward cultures,’” she says. “Nationalist populists in China also invented new, racialized terms such as huangzuo (yellow left) and huangpibaizuo (yellow-skinned white left) to insult Chinese natives who share the opinions of what they call the white left,” she adds.

Yet much of Peterson’s commentary runs parallel to a movement that has long been gestating in China. Over the past few years, the term baizuo—literally “white left”—has become popular among a subset of Chinese internet commenters. The specific meaning of the word is contested. Chenchen Zhang, a Copenhagen-based political theorist who has written about the term and Peterson (link in Chinese), tells Quartz it’s a derogatory term to describe progressives that comes up in discussions about Muslims, immigration, feminism, and multiculturalism, roughly analogous to the term “social justice warrior” (or SJW) in the West. 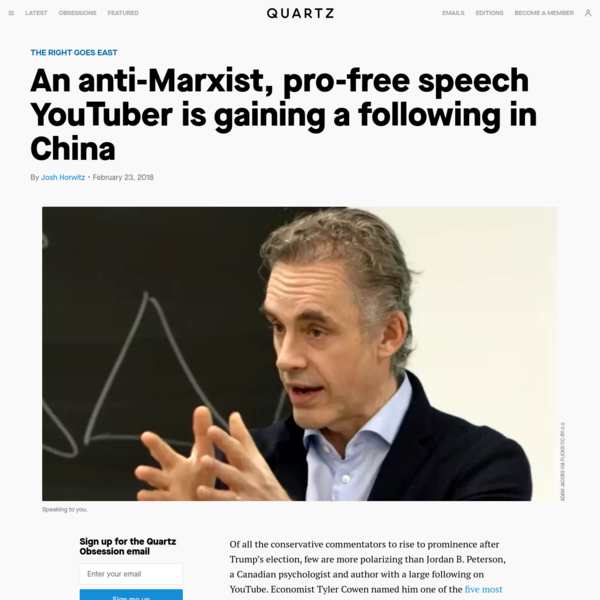 Chat groups, especially large ones where members are acquaintances or complete strangers connected by a common affiliation, are abundant and central in information dissemination. At a time when mobile messaging apps are increasingly utilized for news, WeChat highlights the significance of socially driven, organically spread information mostly unaffected by algorithms and technological manipulation. 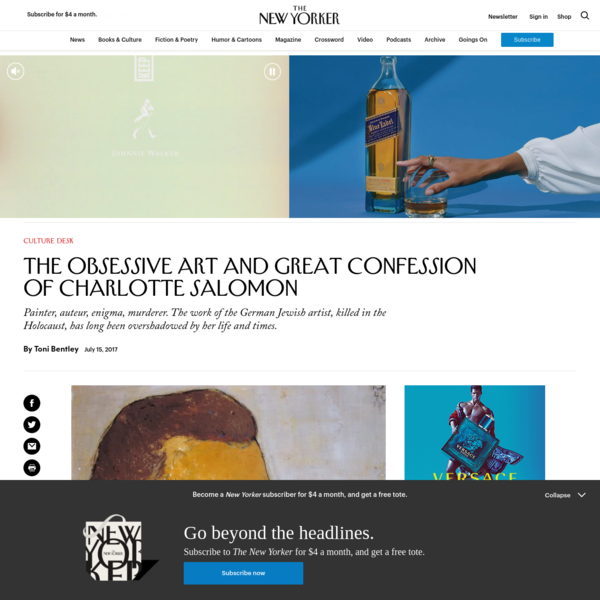 The Obsessive Art and Great Confession … 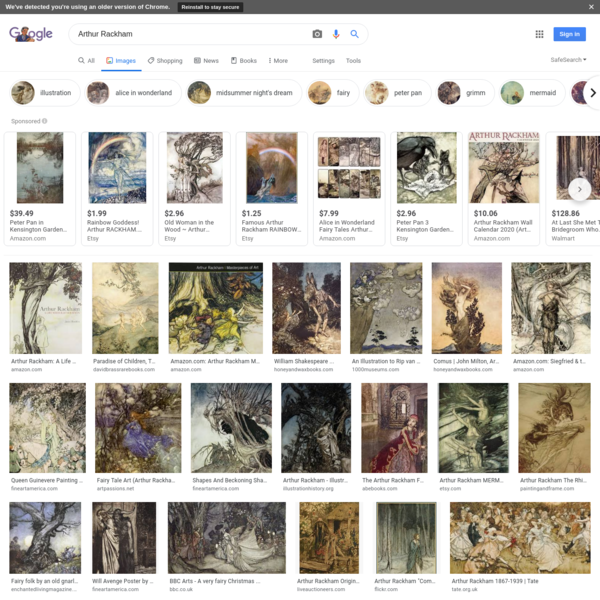 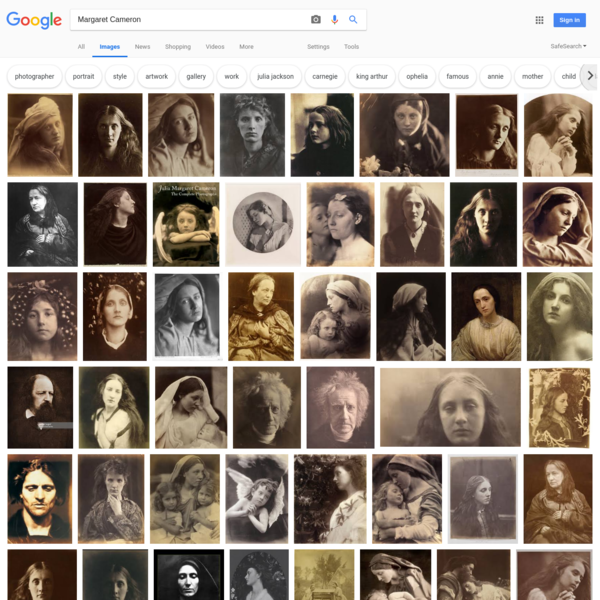 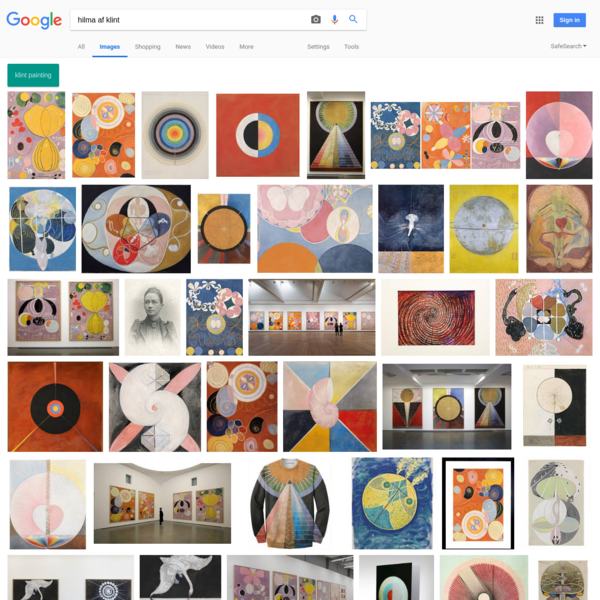 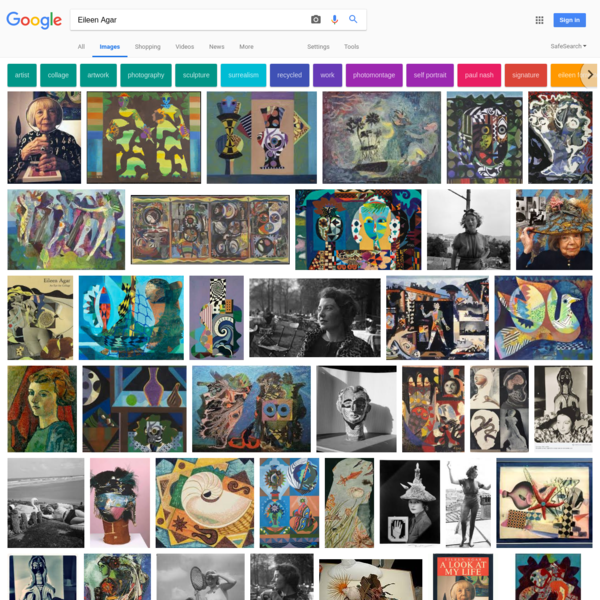 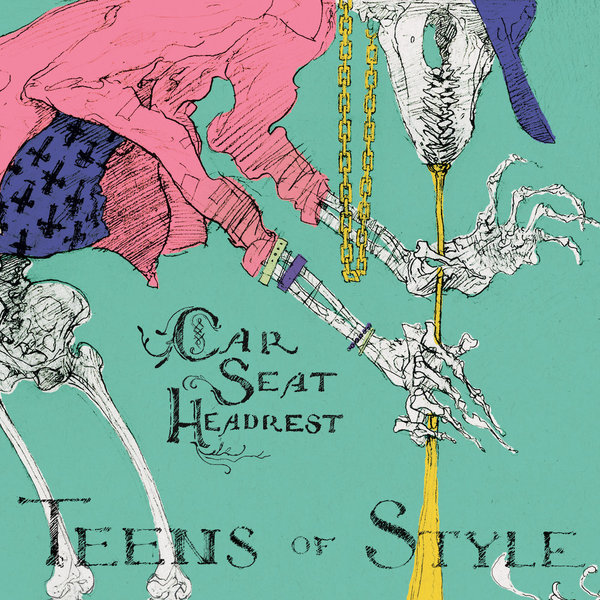 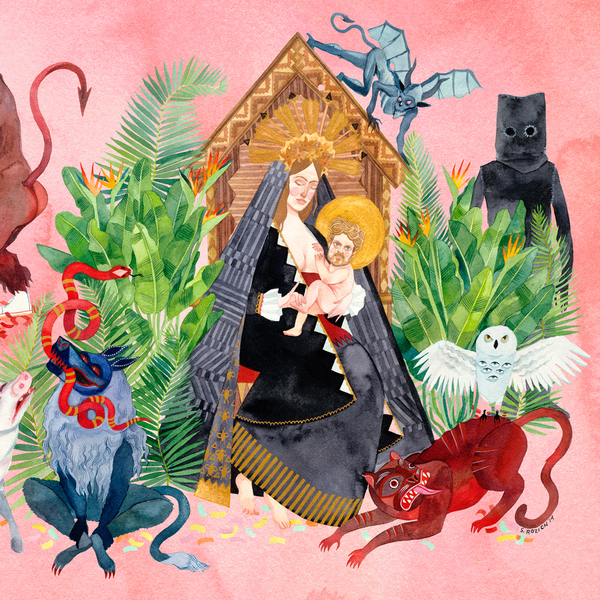 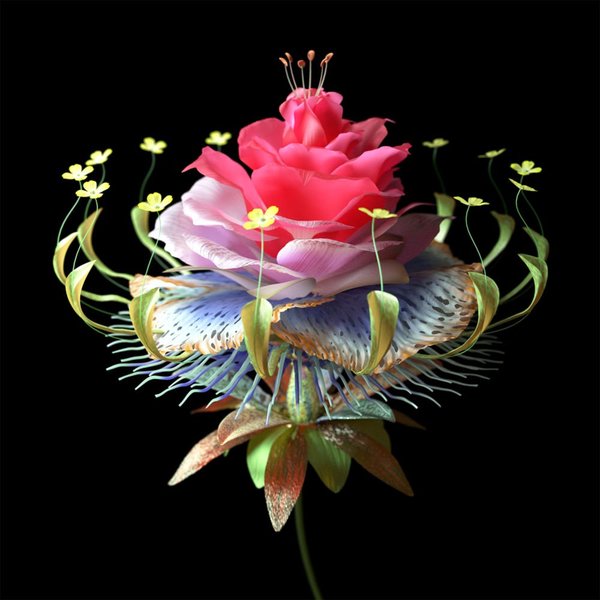 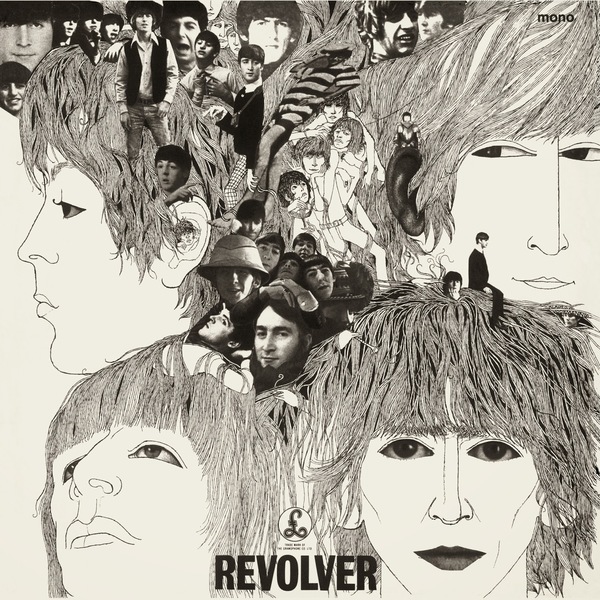