Research hub for the radio show Falsa Porta — exploring the future of arts and culture in the Mediterranean. Listen on Radio Alhara every 2nd Wednesday at 8pm (CET) → https://yamakan.place/palestine/ 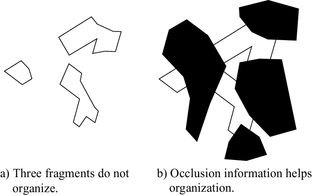 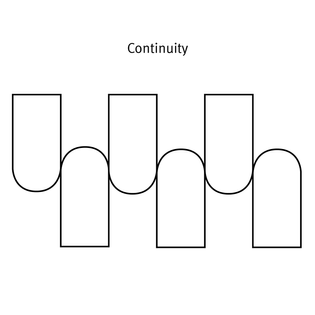 Interest: The rules behind the specification of the <ir/relevant> filter is the core generator of a representation. An investigation is to be made to see if these rules are be linked to Gestalt principles.

The Gestalt psychologists believed, instead, that the most fruitful way to view psychological phenomena is as organized, structured wholes. They argued that the psychological "whole" has priority and that the "parts" are defined by the structure of the whole, rather than vice versa.
Gestalt theories of perception are based on human nature being inclined to understand objects as an entire structure rather than the sum of its parts.

The terms "structure" and "organization" were focal for the Gestalt psychologists. Stimuli were said to have a certain structure, to be organized in a certain way, and that it is to this structural organization, rather than to individual sensory elements, that the organism responds.

Organization is meaningful and principled grouping and ordering of things.

The principle of totality ― things are perceived primarily as wholes, not as parts.

"There are wholes, the behavior of which is not determined by that of their individual elements, but where the part-processes are themselves determined by the intrinsic nature of the whole."

"The whole is something else than the sum of its parts, because summing is a meaningless procedure, whereas the whole-part relationship is meaningful."

The principle of isomorphism ― there is a correlation between reality and what is perceived. Experience is reflected in our cognition.

The key properties of gestalt systems are emergence, reification, multistability and invariance. [a]

Emergence ― the process by which the whole will obtain properties that its parts do not possess. Properties that appear only when the parts interact within a wider whole.

Reification ― a generative process by which we complete perceived entities that seem lacking into recognizable wholes.

Multistability ― the process through which many possible images present themselves as possible interpretation of the what is perceived.

Invariance ― the process through which perceived objects are recognized independent of any transformation applied to them or the context they are put within.

Emergence, reification, multistability, and invariance are not necessarily separable modules to model individually, but they could be different aspects of a single unified dynamic mechanism.

[I need to check the research paper of Lehar on Gestalt Isomorphism.]

In any perception is employing organizational rules to transcribe real data into a perception "sheet". As I argued somewhere within a previous work, perception is the process which we capture reality as images and these are the perceptual "sheets" I am speaking of. All there is about perception is organization of the recognized elements making up what is perceived. I distinguish two types of organizational laws, order and grouping.

The perceptual field is organized.

[about temporal order and treating of things like perceptual blur, etc.]

Proximity ― objects that are close to each other tend to be grouped together.

Similarity ― similar objects tend to be grouped together.

Closure ― we tend to perceived objects as complete rather than focus on the gaps they might contain, we group everything into a whole by filling the gaps ourselves.

Symmetry ― symmetric parts tend to be groups around a point of symmetry into a coherent shape.

Continuity ― objects that are aligned along recognizable paths tend to be grouped together and integrated into perceptual wholes.

The <ir/relevant> filter derives from the organized aspect of our perception advanced by the Gestalt principles, properties and laws. Guiding ourselves in making representational system that are aware of the properties of our perception will help cure a lot of issues regarding the expression of what is internalized from perception. We'd make representational system imbued with the awareness of our own shortcomings.

Thinking about all of this made me realize that the mediation between perception and language is done through representation. A representation not only makes for how see the world but also how we act within it; the first being an act of perception and the second that of expression. Representation is the structure supporting language relativity advocated by the Sapir–Whorf hypothesis.

That being said, I wonder now about the remaining combination from the Epistemic triangle. I am thinking that the mediation between perception and knowledge is made through distinction, the justification being that perception organizes perceptual element using the notions of order and grouping, both implying decomposition and so distinction and I argued in previously written articles at length on how the very possibility to know is related to being able to distinguish. What about knowledge–language? I speculate, understanding or description. 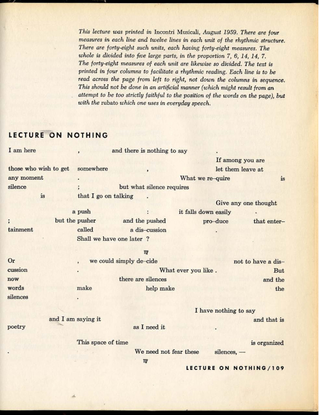 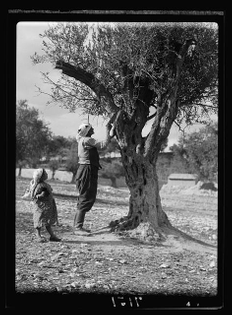 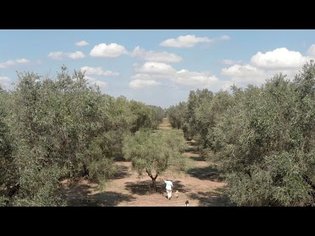 Xylella Fastidiosa - The Apocalypse of … 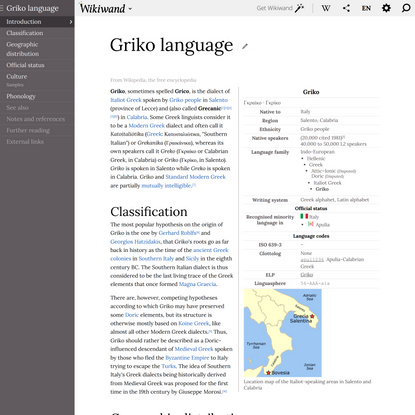 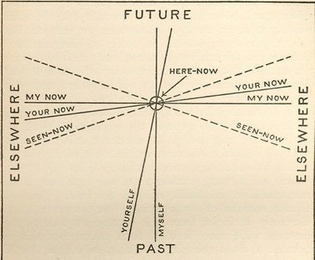