"But in the current, digitized world, trivial information is accumulating every second, preserved in all its triteness. Never fading, always accessible."

21 Followers
This channel appears in
🤦 MemeMemeMeme, WOW. OH MY GOSH., [OTP] is this it?, meme/online, c/c, Inspiring Channels, Nice, and Land 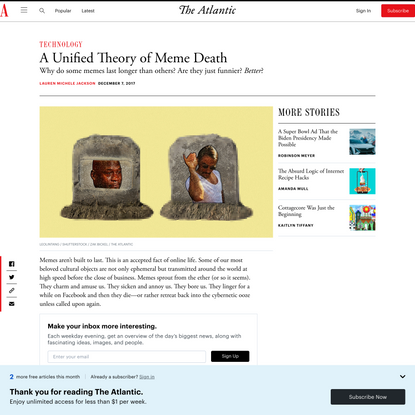 A Unified Theory of Meme Death 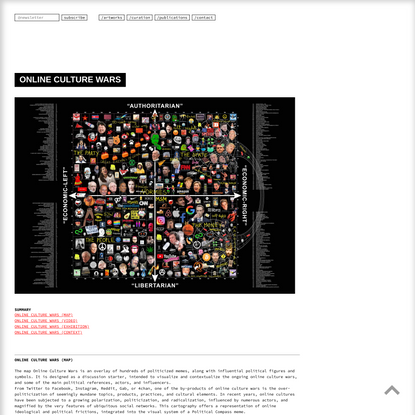 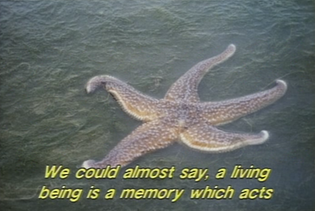 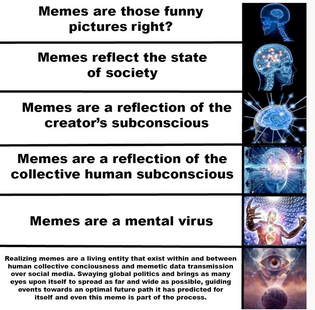 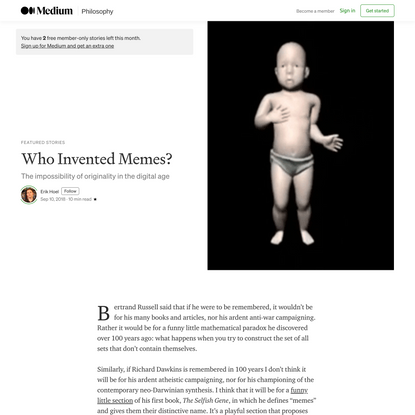