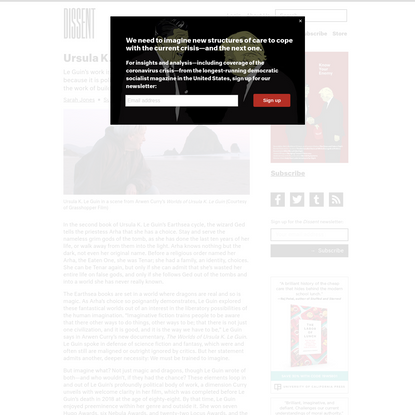 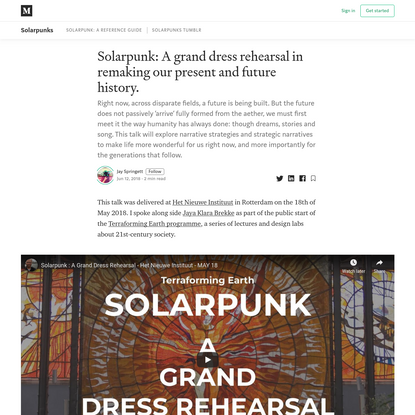 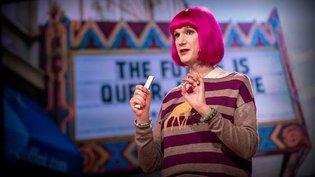 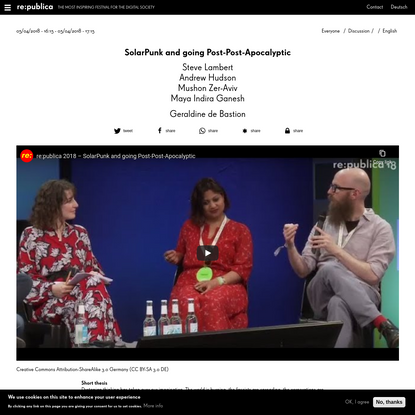 He found that most people preferred the more progressive future—but wrongly assumed that most other people preferred a return to normal. As such, they also deemed that future more likely. This phenomenon, where people think widespread views are minority ones and vice versa, is called pluralistic ignorance. It often occurs because of active distortion by politicians and the press, Lewandowsky told me. (For example, a poll that found that mask mandates are favored by 50 percent of Americans and opposed by just 28 percent was nonetheless framed in terms of waning support.) “This is problematic because over time, people tend to adjust their opinions in the direction of what they perceive as the majority,” Lewandowsky told me. By wrongly assuming that everyone else wants to return to the previous status quo, we foreclose the possibility of creating something better. 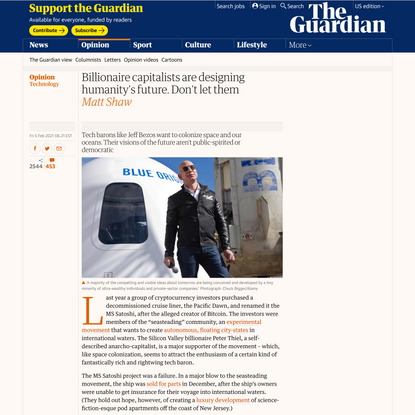 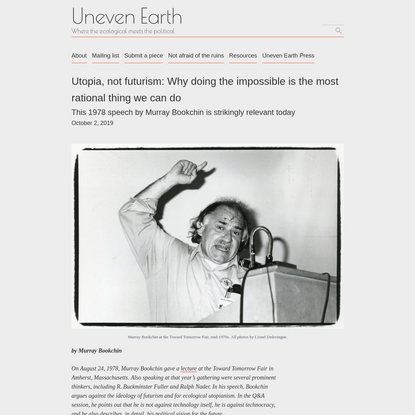 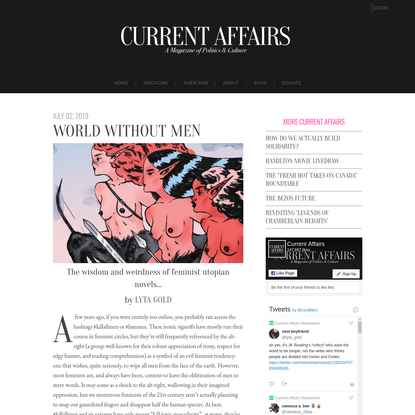 On asking women “what’s one thing you c… 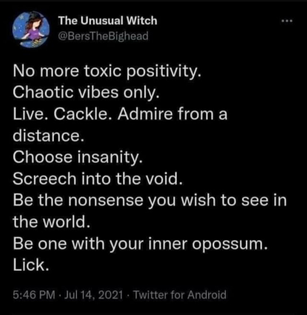 Very random of you ma’am 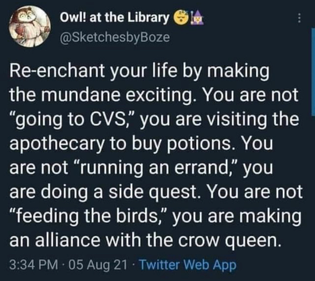 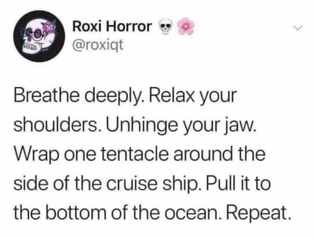