"Any sufficiently advanced technology is indistinguishable from magic."
Towards a merged scifi/fantasy aesthetic.
More concerned with the way technology is magic or creates the conditions of magic than the way it is integrated into magical practices. 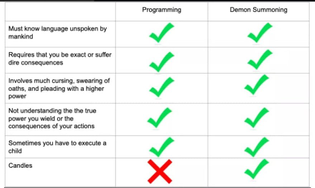 A computational process is indeed much like a sorcerer's idea of a spirit. It cannot be seen or touched. It is not composed of matter at all. However, it is very real. It can perform intellectual work. It can answer questions. It can affect the world by disbursing money at a bank or by controlling a robot arm in a factory. The programs we use to conjure processes are like a sorcerer's spells. They are carefully composed from symbolic expressions in arcane and esoteric programming languages that prescribe the tasks we want our processes to perform. 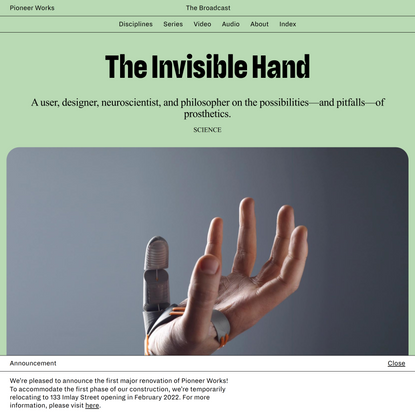 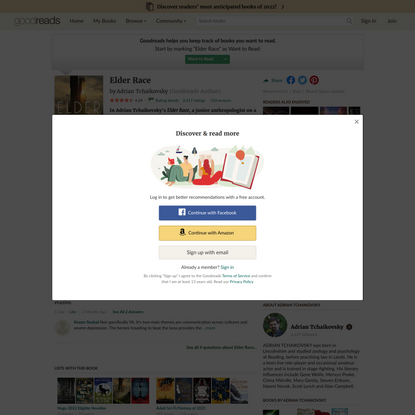 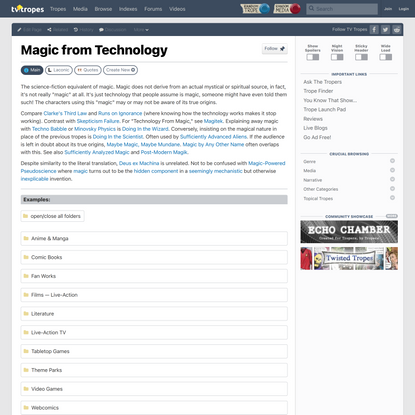 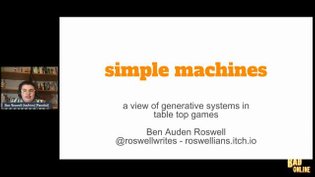 Moments of Breakage: Metatextuality and… 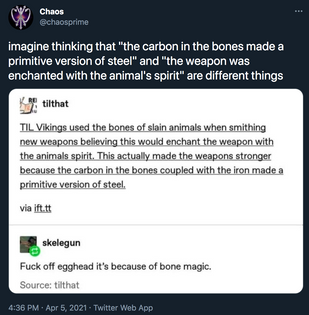 Internet Occultists Are Trying to Chang… 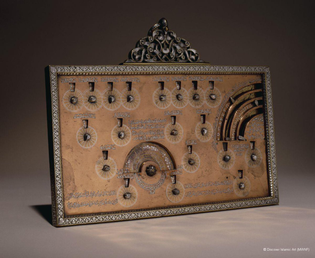