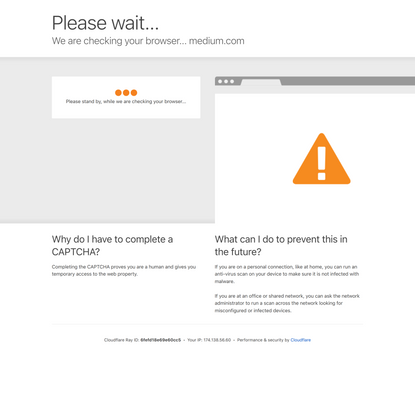 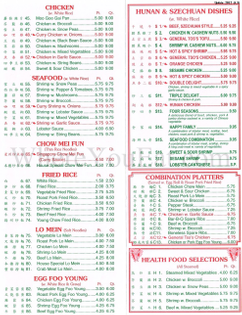 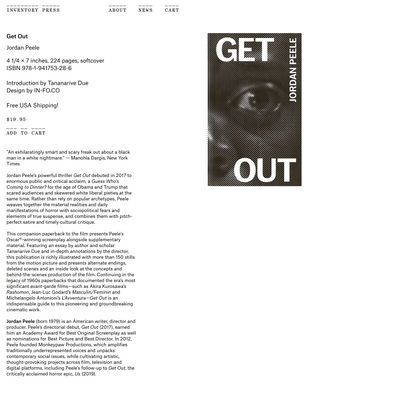 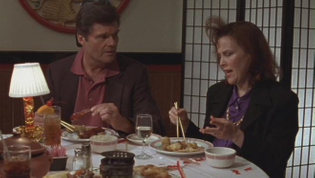 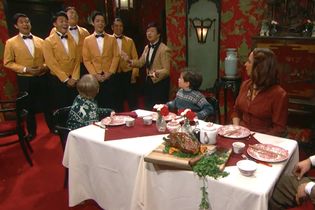 I've spent a lot of time thinking about my cultural identity and what it exactly is. To call myself Taiwanese would be legally correct considering I was born there, but culturally there simply lacks a connection where I feel completely rooted, familiar, and at home. However, to call myself Asian American would also be somewhat of a misnomer, because although I spent the most formative years of my childhood in the States, integrating into and identifying with the dominant culture from the ages three to eight, ultimately I'm not an American citizen and I feel like a fraud when attempting to identify myself as such.

My name is Margot Lin, also known as Pei-Yu Lin on my passport. To give some background, I was born in Taipei, Taiwan, and moved to the States at the age of three as a dependent under my mother's student visa. She was here as a graduate student working towards her Ph.D., and together she, my sister, and I lived in Lawrence, Kansas with my father occasionally traveling from Taiwan to visit us. Growing up in the Midwest without extended family or a larger Asian community, I realized that my knowledge of my cultural heritage was heavily filtered through a Western lens, largely informed by my surrounding environment and the few Asian people around me. For instance, the first time I learned about the Chinese zodiac was from the red and yellow paper placemat at our town’s local Chinese buffet—it was there that my mother’s grad school friends taught me how to fold the disposable chopstick wrapper into a holder, and I bore that knowledge as proud evidence of being "authentically" Asian American. The truth was, I had no recollection of my birthplace, I wasn't able to speak or understand Mandarin, and my cultural ties to my heritage were practically non-existent. It wasn’t until I moved back to Taiwan and started learning about the culture, history, and literature during formal education that I was able to understand where I came from and gained an appreciation for that aspect of my identity.

Looking back, there's a clear difference in how I regard my identity as an Asian American post-Taiwan move versus before. The thing is, my mother had taught me to be proud of my culture and to not be ashamed of it, but all I could comprehend was the immediate world around me. When you grow up as a minority within a larger, dominant culture, you’re taught to assimilate and minimize your differences as a form of self-preservation—on top of the pressure to conform, I had difficulty relating to my mother's own values and beliefs because I never got to experience the culture and traditions that shaped her in the first place. My Chinese identity wasn't a big part of me, because there wasn't much to inform it. But by moving back to Taiwan, gaining a cultural identity, and relearning my mother tongue, I realized that it was possible to strike a balance between my two identities, a middle ground of sorts, where I feel proud of my cultural heritage while being comfortable in my surroundings.

My thesis is a celebration of the intersection between two cultures, a reclamation of identity and visual representation of what feels authentic to me.

"Authenticity, however, must also allow for the flourishing of our present selves. To be free is to be able to move about in this world unencumbered by arbitrary expectations or assumptions. Being authentic means that I ought to be able to enjoy country music without being 'whitewashed,' and that I ought to be able to love kimchi without being 'so Asian.' We must be allowed to define authenticity for ourselves, instead of having it imposed upon us by the commodification of race or the normalizing 'dominant gaze' of white culture." 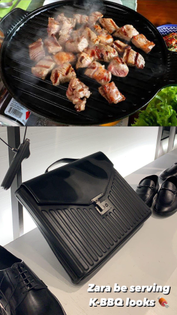 Sam is a 5’1” Filipino American powerhouse who grew up torn between her left and right brain, while plagued with the oh-so-familiar Asian guilt that’s become part of the Asian American experience. Asian guilt takes on many forms, but a common feeling is that you’re not fulfilling the dutiful hopes and dreams your parents originally had for you. Sam did not grow up in a traditional immigrant Asian household—both her parents lived in Los Angeles after immigrating from the Philippines in the ‘70s, and her dad was even in a rock band. But Sam never got to witness firsthand the cultures and traditions that shaped her parents. They were reluctant to bring Sam and her sister to the Philippines, mostly for safety reasons at the time. Vicariously, however, Sam’s parents still held her to their Eastern values and she was taught to work harder than everyone else, focus on job security, and find a husband. “If you are not, in some way, shape or form, suffering, you’re not doing something right,” said Sam, explaining her parents’ expectations. “And that really fucked me up bad.”

To be Other in America is to be coveted and hated at the same time. It’s never been enough to know that I feel it, but I know I am often asked to prove it before I am allowed to speak on it. When I was a graduate student at the Iowa Writers’ Workshop for fiction writing, I felt both coveted and hated.

Instead of trying to fit into a heteronormative, white-privileged space, there’s an opportunity to create new definitions of Asian-American masculinity, femininity, and everything in between.

White supremacy tries to reduce people of color to our traumas. Resisting white supremacy means insisting that we are more than our traumas. One quick perusal through the shelves of world literature in any bookstore confirms just what the literary world wants to see from writers of color and writers from developing nations: trauma. Why, for example, is the English-speaking literary world mostly interested in fiction or poetry from China if the writer can be labeled as a “political dissident”? Even better if the writer has been tortured, imprisoned, or sentenced to hard labor by the Chinese government at one point. Surely there are amazing Chinese writers who don’t just identify as political dissidents just as there are many amazing white American writers who don’t identify, or rather, are not identified as one thing. Why are we so perversely interested in narratives of suffering when we read things by black and brown writers? Where are my carefree writers of color at? Seriously, where?

In the decade that separates me from Hong, the currency of whiteness has lost some of its inflated cultural value; one now sees Asian artists and chefs and skateboarders and dirtbags and novelists on the Internet, in the newspaper, and on TV. Is this freedom, or is it the latest form of assimilation? For Asian-Americans, can the two ever be fully distinct?