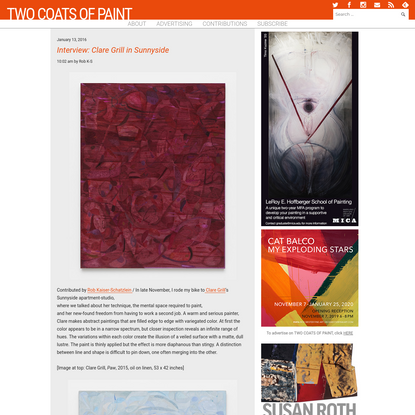 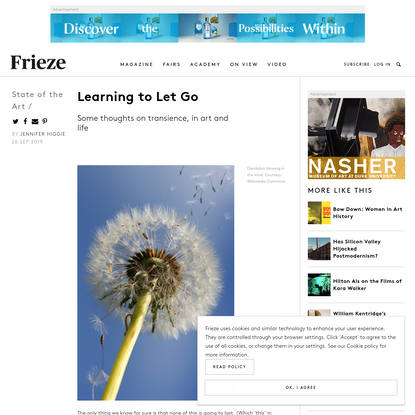 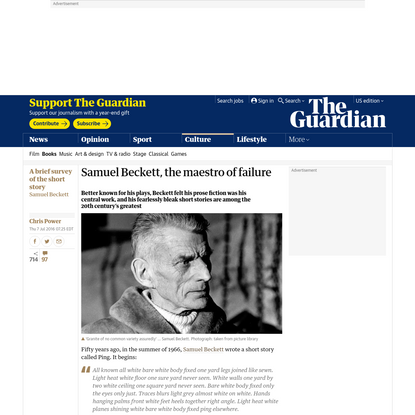 Samuel Beckett, the maestro of failure 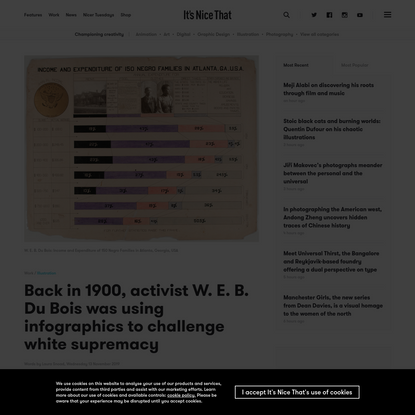 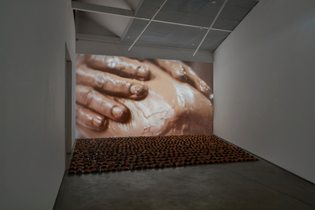 Disruptive innovation is causing social polarization through the decimation of jobs, mass surveillance and algorithmic confusion. It facilitates the fragmentation of societies by creating anti-social tech monopolies that spread bubbled resentment, change cities, magnify shade and maximize poorly paid freelance work. The effects of these social and technological disruptions include nationalist, sometimes nativist, fascist or ultrareligious mass movements.10 Creative disruption, fueled by automation and cybernetic control, runs in parallel with an age of political fragmentation. The forces of extreme capital, turbocharged with tribal and fundamentalist hatred, reorganize within more narrow entities.

Reclaiming means recovering what we have been separated from, but not in the sense that we can just get it back. Recovering means recovering from the very separation itself, regenerating what this separation has poisoned. The need to struggle and the need to heal, in order to avoid resembling those we have to struggle against, are thus irreducibly allied. A poisoned milieu must be reclaimed, and so must many of our words, those that—like “animism” and “magic”—carry with them the power to take us hostage: do you “really” believe in…? 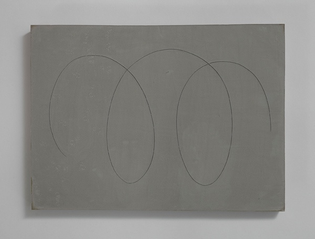 Yet it would be a mistake to interpret the historical impetus of geometry solely as an instrument of power. The will to geometrically organize space also responds to one of the most important features of early sedentary communities: the ritualization of life. Rituals, sets of actions performed according to a more or less prescribed order, provide an orientation and continuity upon which patterns of behavior can be both established and preserved. For early nomadic communities, daily life meant confronting extreme environmental conditions, and the ritual offered a way to crystallize necessary routines against the chronic unpredictability of existence. This is why when sedentary life began, the ritualization of life shaped the very layout of prehistoric dwellings. 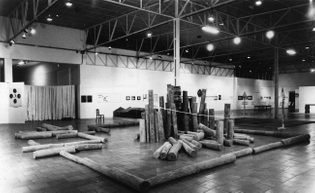