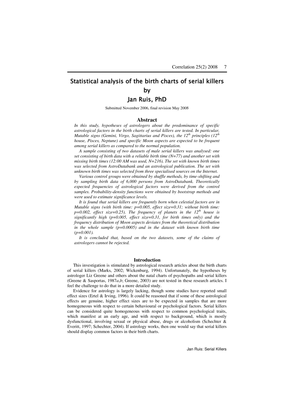 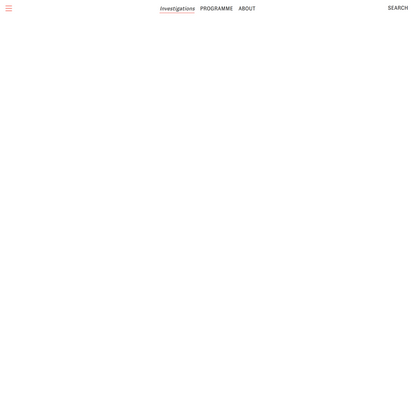 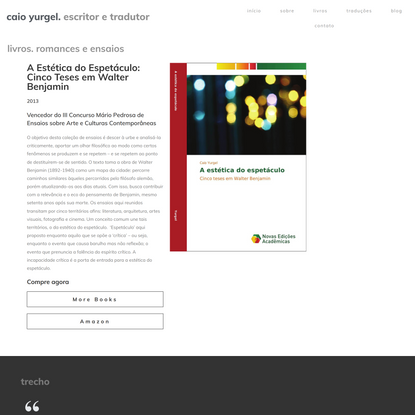 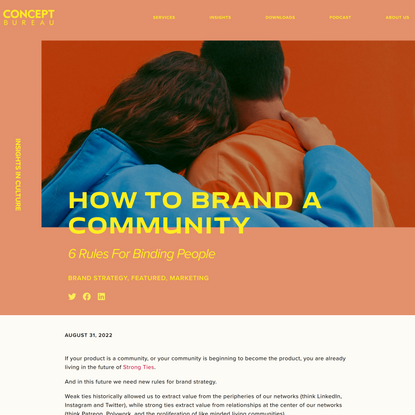 How To Brand A Community
1 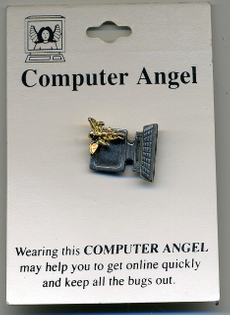 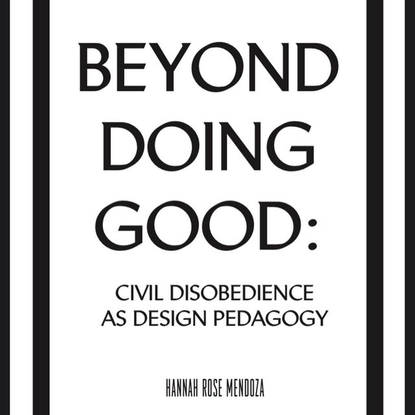 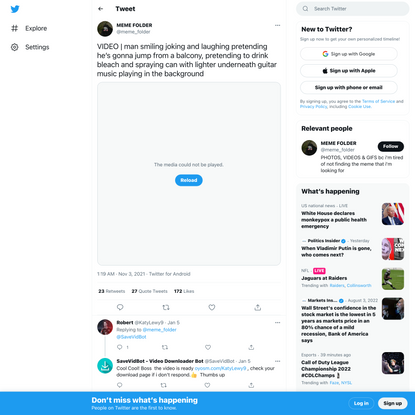 the global triumph of far-right ideologies can also be attributed to the fact that the right has learned how to unapologetically incorporate and showcase its hatred and in doing so it has managed to detach the idea of violence from the idea of shame, while left-wing discourse is still trapped in hypocritical narratives derived from conservative values disguised as humanitarianism. this überpacifist humanitarian discourse that came to shape current day‘s notion of a „progressive morality“ is in fact an ethical distortion carefully constructed in order to tame and domesticate the left, thus mitigating the risk of organised revolution. the idea that violence is morally corrupt per se is based on naive binary perceptions of love vs. hatred and on christian morality systems that are fuelled by guilt and aim mainly to forge obedience and control. 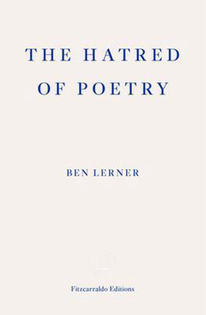 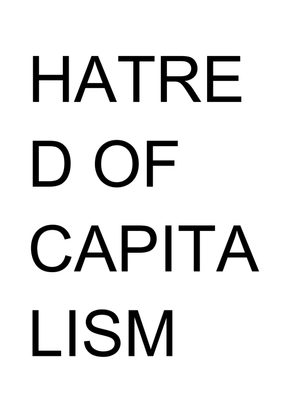 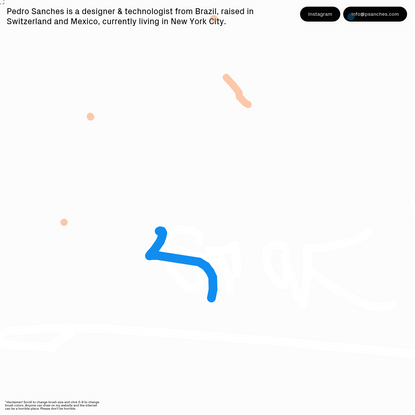