Media designer_researcher_curator, fascinated by the meetings, clashes and (mis)translations between virtual and physical spaces. 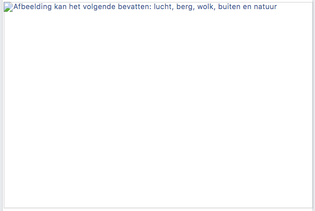 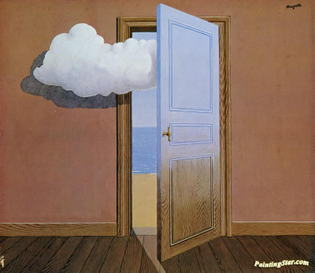 But ,The death of god is also the discovery of man’s creativity. Knowing that horizons are his own creations,he is more aware of his own power.,if nothing is true,everything is possible. Man has become man by unconsciously projecting horizons,with the conscious projection of horizons,man can become more than man. Since man is revealed as the animal who is able to create horizons,for the first time he can create his horizon consciously:could not a consciously created horizon be the most glorious horizon yet created by man? 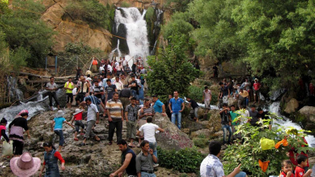 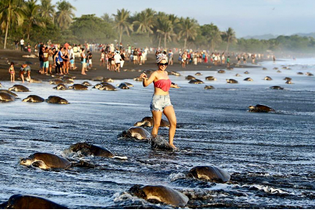 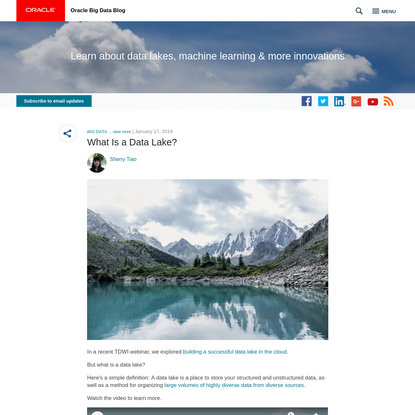 What Is a Data Lake? 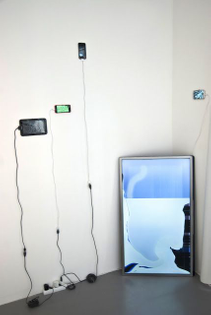 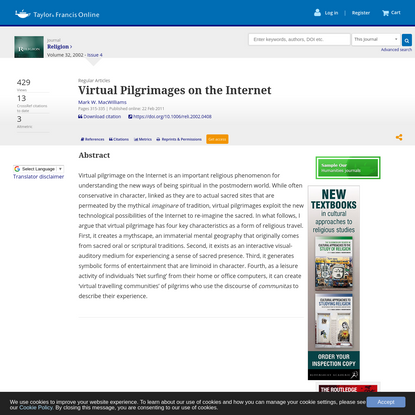 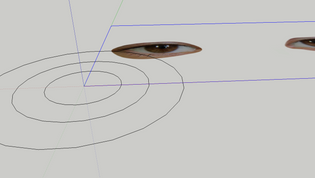 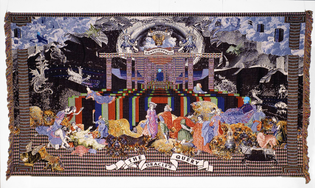 As they begin to foray down, the explorers discover a succession of words lining the circular wall of the tunnel/tower. The text itself, which VanderMeer recounts having written in one stream of consciousness after waking from a dream, turns out to be alive. Each letter of each word is composed of a sort of fungus that releases tiny spores into the air—spores that the biologist accidentally inhales. “I leaned in closer,” she says, “like a fool, like someone who had not had months of survival training or ever studied biology. Someone tricked into thinking that words should be read”12 She reads the words, but (until she finds a respirator) the act of reading is also an act of ingestion.
The biologist descends/ascends the stairway several times over the course of the book, each time penetrating deeper/rising further and consuming more of the words. The scripture reads: