1 Follower
This channel appears in
Weee 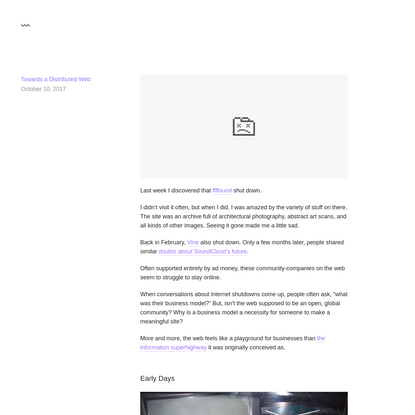 Towards a Distributed Web 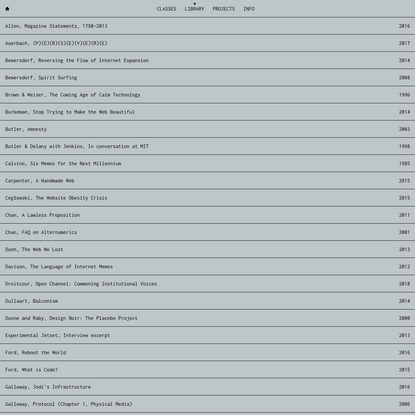 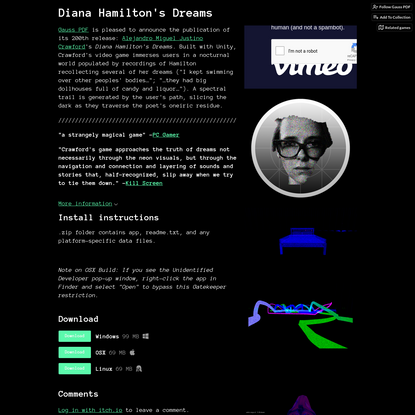 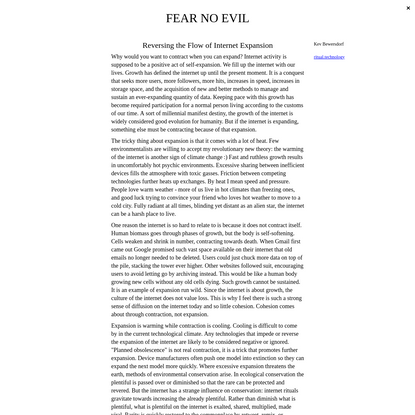 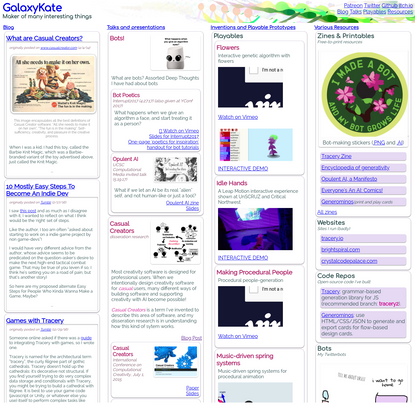 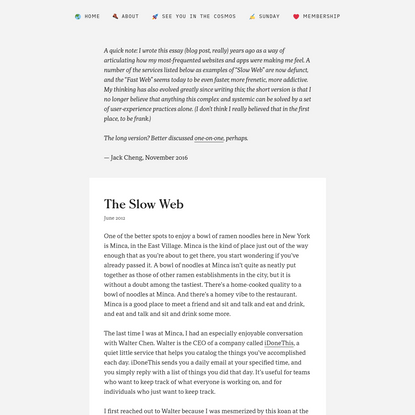 The parallels I see between architecture and digital design grow every time I read an architectural journal or essay. Yet a serious difference between the culture of the two disciplines is that architects maintain – even claim – a position of powerlessness in the face of growing global inequality.

In general, but especially within geo-spatial contexts, architects are adept at articulating "wicked problems" like social inequity and environmental self-destruction. Yet among nearly all the literature I've read, rarely have I seen a response to these problems other than the problem-framing itself, with most writers concluding with the meek proposal that designers and architects "should think about these problems."

But at least architects are thinking about them (and it's clear they are). Within the deep and rich history of architecture is embedded a current of thoughtful and critical literature. With my limited knowledge, I would even propose that architecture has constantly been guided forward by a selective group of architect-thinkers who do most of the producing of said literature.

As a visible (perhaps a better term is monumental) endeavor, and because it is necessarily inclusive of new technologies, architecture has always stood as representative of progress. But as pointed out by many writers, architecture is less significant as an indicator of the times in the hypervisual urban environment, and has lost relevance with the commodification of the built environment: what Fulcrum calls "the product of some form of real estate exploitation" (introduction / p.1).
^ I need more information on this latter point. Developers and anonymous designers as constrained to specifications ultimately dictated by mortgage holding companies, financial players.

So it makes sense that architecture is in somewhat of an existential crisis right now. Technology and democratization of knowledge has mostly removed the need for architects on major development projects, so despite its history of influential and forward-thinking social projects architecture has been further restricted into the world of academia, or for practicing architects, rich peoples' homes (need better phrasing). Those who "make it out" end up working on "tactical urbanisms," or low-impact "guerilla" projects at a decidedly smaller scale than architecture's grand history.

Why talk about this? Because despite its youth as a discipline, if kept on trajectory, digital design will inevitably end up in the same place as architecture, albeit much less self-consciously. Whether you call it UX design, product design, interaction design, or something else, digital design is in its happy, ambitious youth. Digital design believes it is ready to change the world and take on challenging problems, [links], and its discourse is self-congratulatory and mostly single-minded. Yes, the world-changing potential is there, but our field yet lacks the perspective to see how design is an unwitting contributor to #capitalism problems of wealth disparity and social inequality. But we if we learn from the example of architecture, we can gain that perspective quickly, which we must do if we are not to fall prey to the same mechanisms of commodification and automation that displaced architects from a position of cultural and social influence to one in which they struggle to understand how to help. 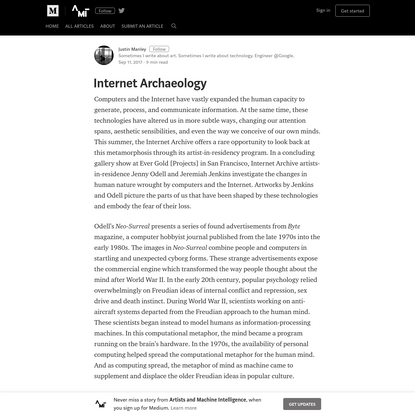 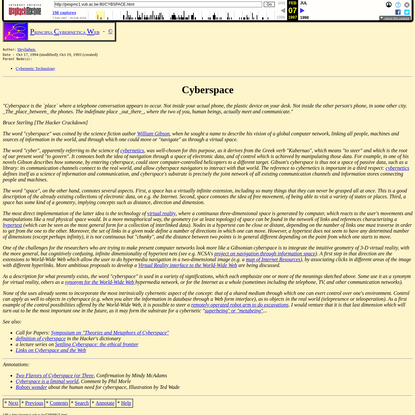