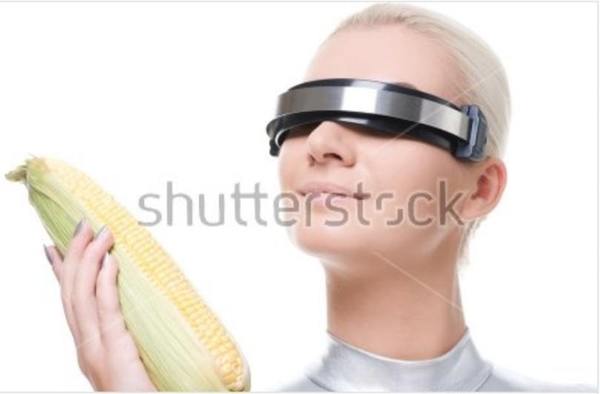 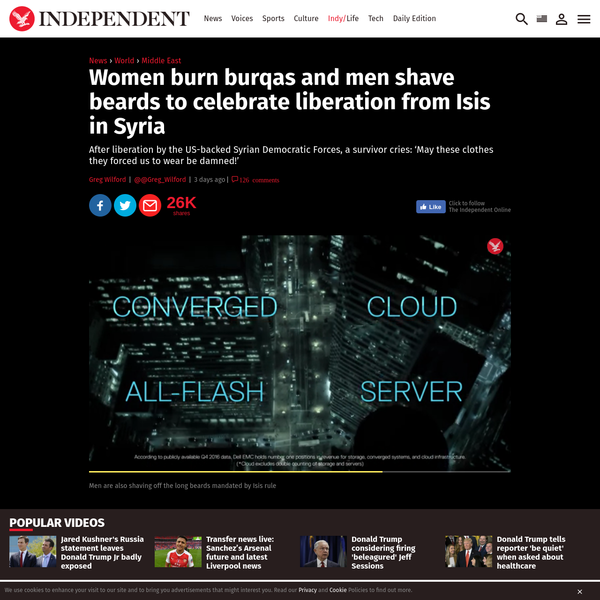 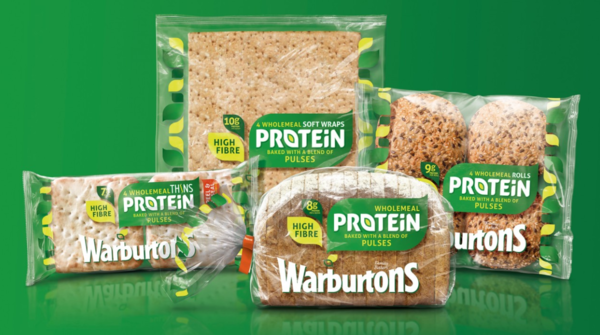 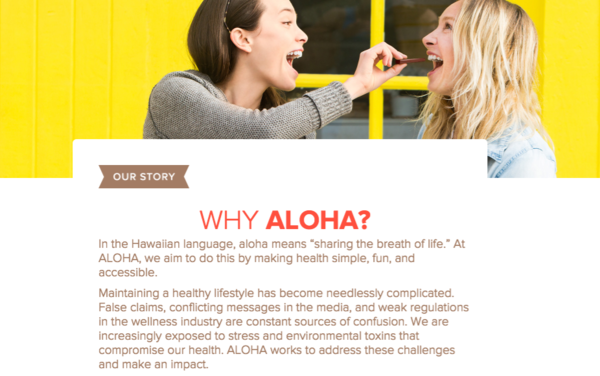 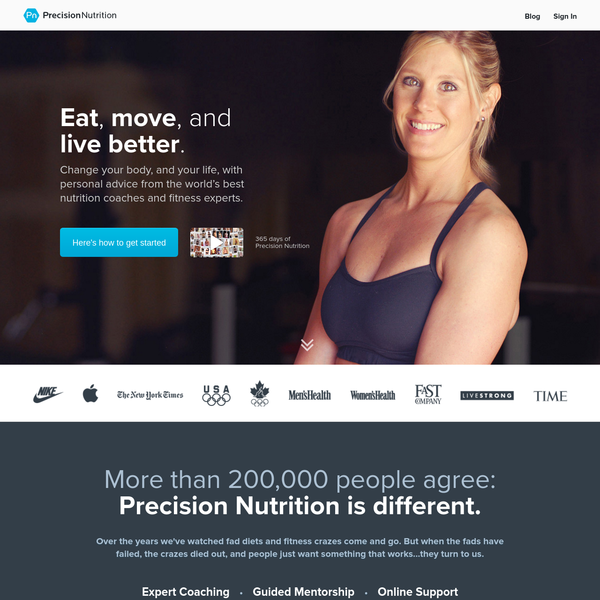 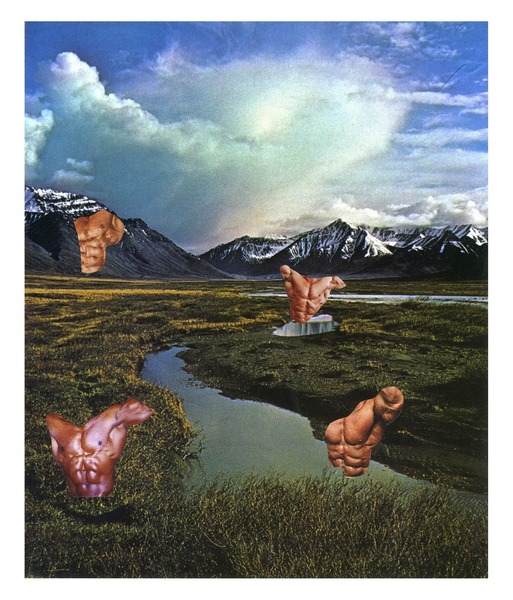 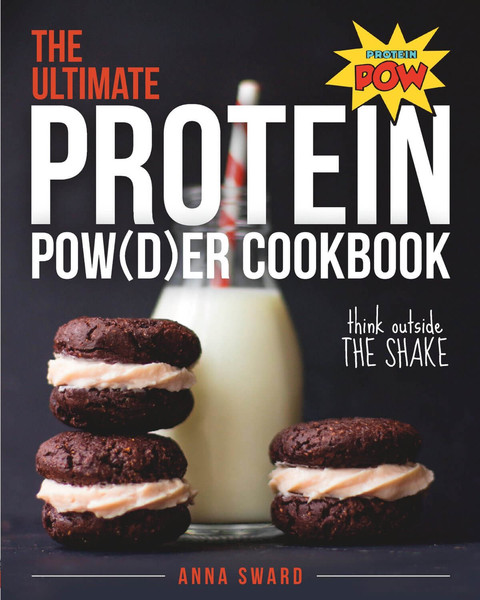 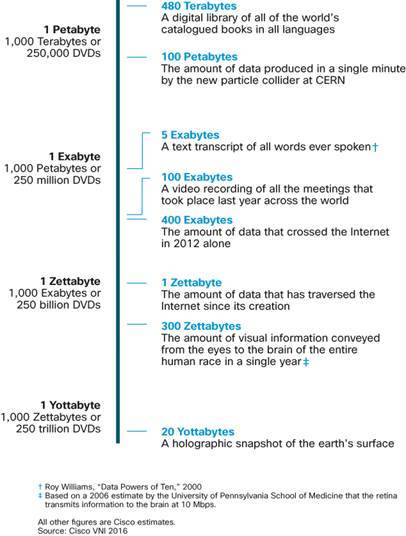 Trump pardons sheriff early in presidential term because he doesn't know when his last day in office will be — counterintuitive, fun.

After Charlottesville, Twitter erupted with simple, yet counter intuitive thought-twit:

Why isn't there militarized police for white protest but there were tanks for BLM protest?

The critique is interesting but to get a bit meta and boost 'interestingness' we could respond:

Are you saying both should have unfair treatment?

i.e., 'fair inequality' — and further critique the ignorance of the discussion because the real issue is actually deeper than phenotypical displays of power. 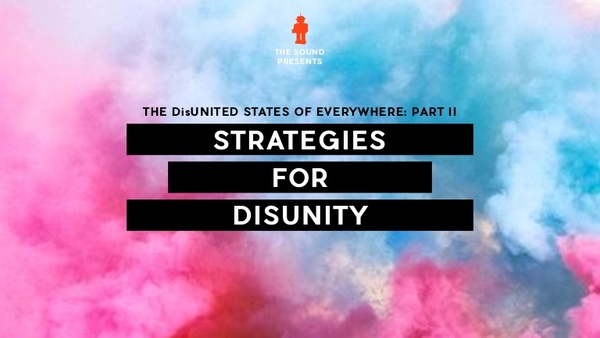