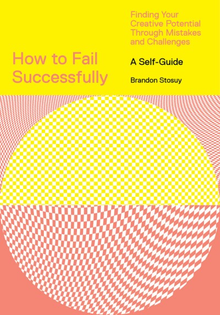 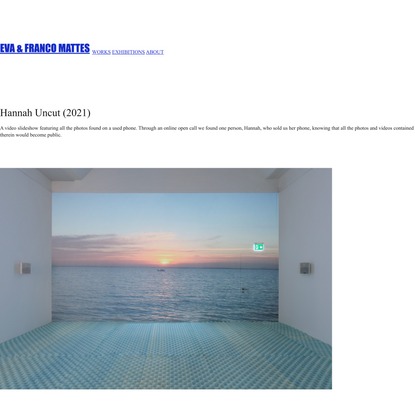 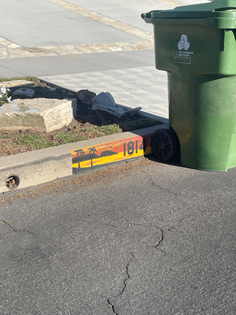 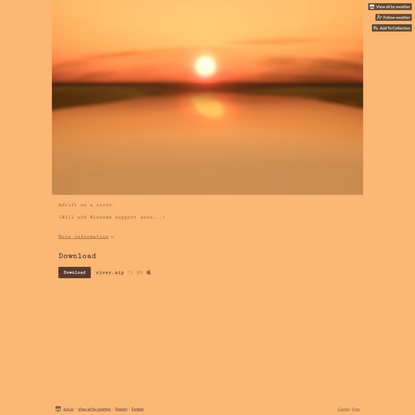 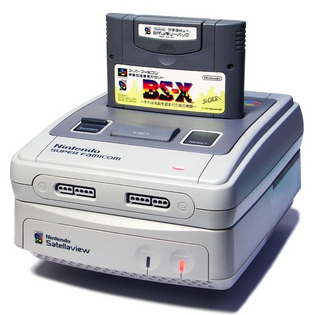 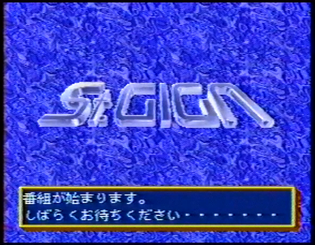 Starting with FM Tokyo, after various developments, J-WAVE was eventually launched.
Hirotaka Yokoi, who was not satisfied with its commerciality and finally gave birth to the satellite music station St.GIGA,
It is the second creator for me.

Almost 30 years ago, when he was working at FM Tokyo, he had heard of his reputation as a performer, but he had no connection and had no acquaintance for a long time.
After that, I went through the world of television and tried to combine video and music in a new way, but it was premature and I felt the limits and was boiling.

One day, when I was informed by Mr. Yokoi that the production company I belonged to had called me, I took a demo tape to the newly completed J-WAVE studio. I was surprised at the experimental nature of the 30-minute non-genre mix with classical music, but on the contrary, it was very inspiring and I made it without worrying about commerciality. ..

Until then, I had never been a producer who really sympathized with my musicality, so I was a little worried, but I was watching Yokoi-san's reaction. He listened carefully to the end and then said one word, "I like it." It was like when I was allowed to get started by showing off the pattern in front of a martial arts master. After that, he talked a lot, but the wording was polite and mild, but there was a way of taking a time reminiscent of a samurai.

Even though he is a samurai, he is a master of battojutsu, and as soon as he touches the tip of his sword, he feels as if he is seeing the abilities and essence of the other person. Was the first impression. He was a reliable person.

Since then, I've been really absorbed in making this program, buying and listening to classical music, folk music, and all kinds of music.
The world that I could see while spinning music was exactly the world of alchemy.
Every day passed in no time.

One day, Mr. Yokoi told me that I went to a restaurant next to J-WAVE. He simply said he would quit J-WAVE without any detailed explanation.
"Mr. Yokoi, that's not true. It's too cruel to feed a forbidden nut and suddenly pick it up. How can you put it on before this drop?" I just listened silently.

For about a year after that, I continued to spend my days in a hurry.
I got a phone call there. It was Mr. Yokoi. There was no time to be surprised by the phone call from an unexpected person, and Mr. Yokoi cut it out like this with a stereotype.
"Kawasaki-kun, are you willing to give your life?"
It didn't matter what it was.
"It's natural, Mr. Yokoi. I've been waiting for that word for a long time."
And St. Giga started.

The organization concept he presented was exceptionally groundbreaking.
From the perspective of the satellite, that is, God, the tide of music was spun out in line with the tide wave of the earth, and each work was connected with natural sounds, which was a concept that was absolutely impossible in conventional broadcasting stations.
Even the media, who favorably picked up Giga, were so novel in the end that they were worried that avant-garde would not grow in Japan. It was the ultimate music station.

On the day of the start of the main broadcast, the first sound was left to me.
While the staff watched over, I started the first song with a shaking hand.
The monitor, which the engineer has been adjusting over and over again, starts ringing. Then, music really came down from space. My voice was about to leak, and I got goose bumps. Applause arose with cheers. The woman in the formation is crying. My heart trembled as if I could do something like this.

The increasing number of DJs were all trusted by Mr. Yokoi.
Trust is what connects DJs.
The lobby was a paradise for live broadcasts full of freedom and love.
Each other respected each other's music and everyone was purely curious about the music. This was Yokoi's spirit.
Later, at a conference in the music bureau world held in France, one of the members who heard St.GIGA said,
"We thought of a broadcaster as a medium for introducing music, but St.GIGA is a work of the broadcaster itself," he said.

As I heard later, it seems that the employees on the upper floor of the studio made a fuss about the banquet at the same time as the main broadcast started.
The next day, in front of the employees, Mr. Yokoi violently rebuked it.
"Now is not the time to make a fuss and rejoice."
This was the first and last time for Mr. Yokoi who showed such a fierce side.

A year later, the number of subscribers has been sluggish, and various breakthroughs have been devised, but Japan's first pay-TV and antenna tuners have a thick wall of hardware, and low recognition has added to that.
Despite suffering from various internal and external barriers, we didn't know anything about it, and Mr. Yokoi suffered alone, and when he came down to the lobby where our studio was, he said, "When I'm here. Is the most relieving. "
Later, I heard from his wife that when he came home every day, he collapsed at the front door.

His name is terminal cancer. Mr. Yokoi's voice was trembling.
In the freezing conference room, we had no choice but to hold our hands tight and breathe.

Later, I received a long handwritten envelope.
So Yokoi wrote:
He was made to reconsider the dignity of life, and he decided to move away from Western medicine and move to the seaside of Shizuoka, where he would be treated.
As stated in the organization policy, to overcome the illness by continuing to listen to the broadcast in order to demonstrate the power of St.GIGA.
No sympathy is needed, and everyone's feelings are well understood through the broadcast.
Rin's writing was brilliantly a samurai.

Since then, the organization has been significantly modified, DJs who thought of cutting the bowels were cut off one after another, and eventually "Sound Tide-Sound Stream-" had no new works, and all the works up to that point were rebroadcast. I went.

And I received a letter from my wife announcing Yokoi's death.
It is said that from one day, while enduring severe pain, the surroundings were looking at life as if it were shining.

And, as if to follow after that, Mr. Oketani, who was one of Yokoi's arms, also died of cancer.

"I'm Here. I'm here"
"I'm glad you're here I'm glad you were there"
The Holy Spirit Harmonium created by the two dreams communicates only with these two messages.
They are sound-eating creatures. And only beautiful sounds.
As long as they continue to eat the beautiful sound, they will never grow old.
When the immortal body receives light, it is dyed with aquamarine, and its eyes also shine. Then, in the deep light, while shaking their bodies, they make a flowing picture pattern and line up with each other.

When he started his own company last year, he named it Harmonium.
May the spirits of the two music shine in aquamarine in my heart. 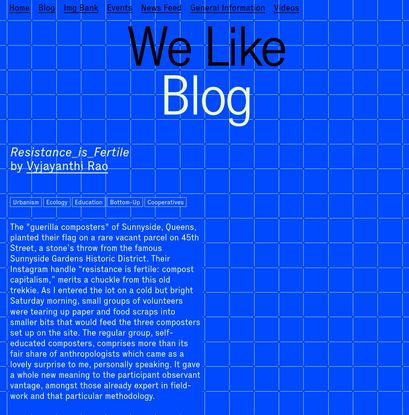 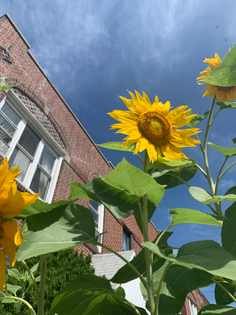 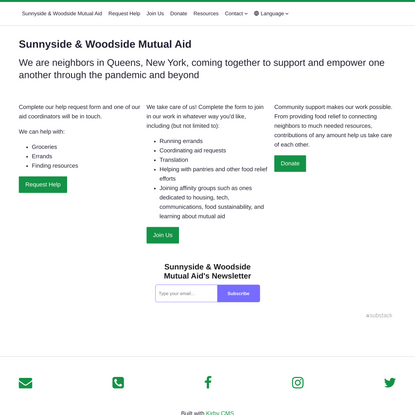 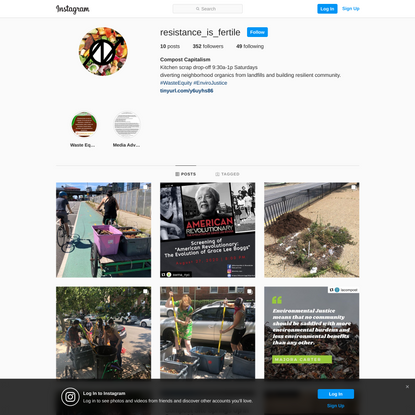 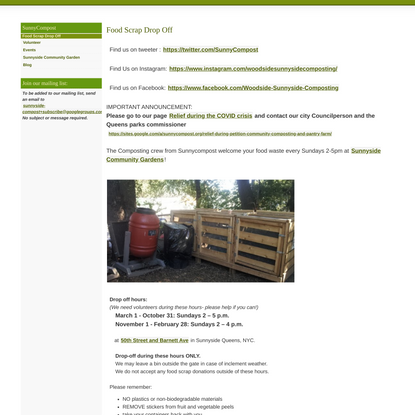