Everyone has to go through the process of understanding and the wow effect about sustainability and all, themselfes. Vgl. Pinterest and niveadomski 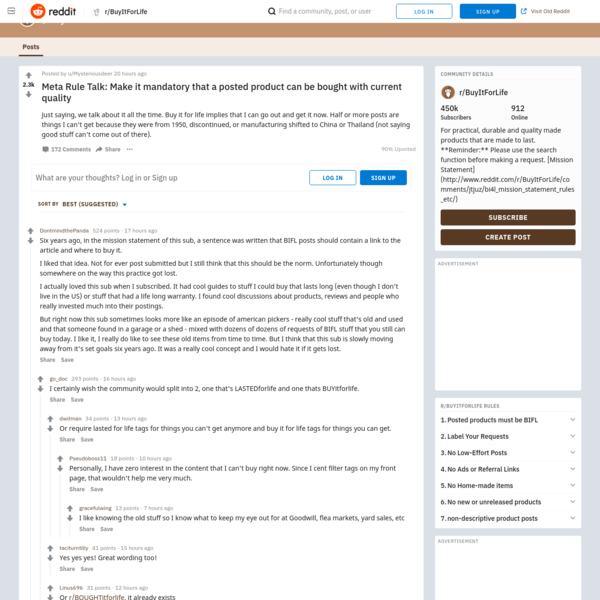 Consumer Electronic Devices can not be maintainanced like cars can be with TÜV. No Service Industry does exist

Bicycles are awesome to repair

Non repair is repair too. My girlfriend's three year old phone 'died'. And the being together with someone writing about repairing the obvious question eas, if repairing was worth? Her research concluded that repairing would be very thought (due to quite a bit of adhesive used in her phone) but possible and cost around 20 euros plus delivery from China (3-4 week's) and the actual repair time of three to four hours spent in the local repair café. All in all possible. BUT the question was: is it worth. Considering the phone is long out of update support and the adhesive.
She decided not to repair it. A defeat for the repair culture, victory for the planned obsolescence, capitalism, to the cost of the environment due to more e-waste? Yes and No. This phone will end up on a landfill or set on fire in Africa, kill someone due to the toxic smoke, contribute to the co2...
On the other hand has she intended to repair the phone in the first place, done research how the repair is been done, how the phone is build. She gained knowledge on how different phones are build, adhesives versus screws, spare part availability and product update support, and more.
The next phone she bought was one with the consideration of the criteria above.

Risk of ressources getting cheaper through technology advances -> Less and less attractive to recycle and reuse https://youtu.be/12ai6gkx_Ew?t=18m50s