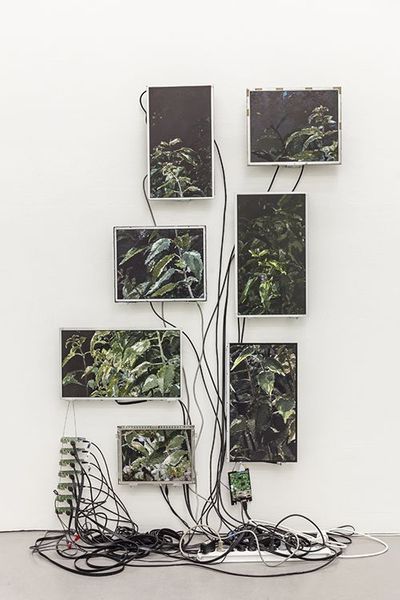 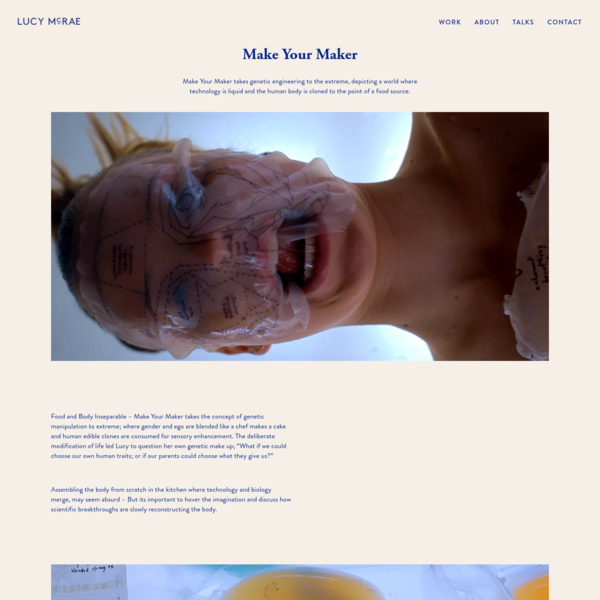 The notion that innovation arises from the interplay between the actual and the possible was first formalized by the complexity theorist Stuart Kauffmann. In 2002, Kauffmann introduced the idea of the “adjacent possible” as a way of thinking about biological evolution.

The adjacent possible is all those things—ideas, words, songs, molecules, genomes, technologies and so on—that are one step away from what actually exists. It connects the actual realization of a particular phenomenon and the space of unexplored possibilities.

broken world
by Jordan Rundle
38 blocks • about 5 hours ago

The algorithm is a replacement for our internal monologues and our judgements about what we want to consume. Streaming’s passivity is different from linear TV, but in the end, it’s still passive. In a 2017 interview, the author, critic, and former Twitter celebrity Teju Cole likewise described social media as “a monster that feeds on noise” that “could not allow for a kind of distance, silence, refocusing of energies.” In a recent essay, Zadie Smith critiqued the “digital maw” that digests our language and spits it back at us, warped and commodified. For Smith, the excess of data forms a “shadow text” that replaces human culture with its uncanny facsimile.

Under these conditions, pursuing obscurity instead of attempting to participate in the monoculture becomes a defense mechanism and a survival strategy.

"To be playful, however, is to be open to surprise; everything that happens is of consequence. It is, in fact, seriousness that closes itself to consequence, for seriousness is a dread of the impredictable outcome of open possibility" 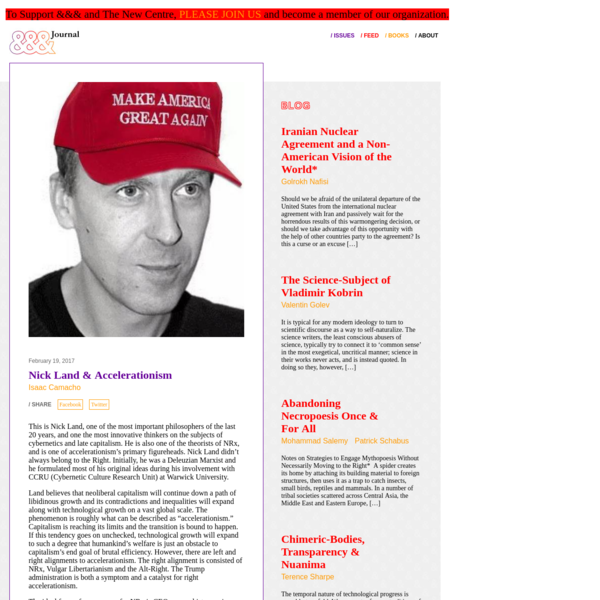 I am not proposing a return to the Stone Age. My intent is not reactionary, nor even conservative, but simply subversive. It seems that the utopian imagination is trapped, like capitalism and industrialism and the human population, in a one-way future consisting only of growth. All I’m trying to do is figure out how to put a pig on the tracks. 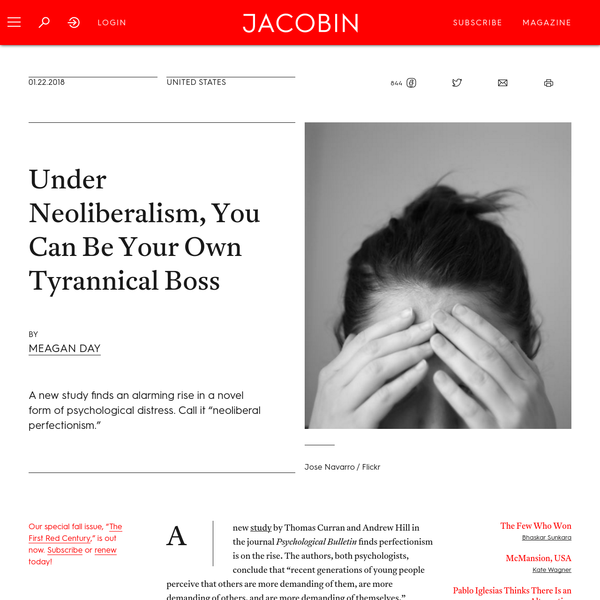 Under Neoliberalism, You Can Be Your Ow…
Join Are.na to follow Let a thousand futures bloom
Sign upExplore