"Perceptible in this ripple of the Afro-naut impulse is the yearning for and fantastical reclamation of an ennobling African history: A trip to space doubles as a return to roots." JONAH WEINER ON SUN RA for SLATE in 2008

it's a blessed syzygy of the abstraction, representation and blackness the generation called for and still does -- to distance black folks from the absolutes and "the possible". The universe being too large to be restricted to the present and temporal. Artistically this moment in time was a reaction to the urgent relocation of black identity from the descendant and into something older and polished.

sun ra discussed being out of the past present and future in a sort of dissociation from this plane (the world being doomed, as it were). This is the ULTIMATE DISSOCIATION.

(LIL NOTES FROM SUN RA's VERBIAGES"
everything in this planet comes out of egypt.
quit debating with white people, we are completely different beings.
egyptians speak of eternity. (while we are stuck thinking of the now, the when and the coming soon.)

AFRONAUTICS was coined by Sun Ra in the 30s after he was transported to Saturn during a meditation.

Might I add, his testimony reads very similarly to the Bodhisattva's final realization of self when they placed their hand to the earth for the earth itself to affirm them and their awakening to eradicate a hoard of demons from before him.

This gesture is called the Mudra - the earth bearing witness to the enlightenment of the human. and signifies a transportation from humanity into the fibers of reality where time and space no longer matter.

Similarly to the Bodhisattva, Sun Ra returns to the physical plane to SHARE WITH BLACK FOLKS THE TRUTH OF THE OTHER SIDE. THINGS THAT WOULD OTHERWISE BE LOST TO THE GRIP OF COLONIALISM.

IN HIS FILM --
sun ra attempts and succeeds to move black people from California to a new planet and imagines Earth’s demise shortly after their departure.
He extracts a character’s “black parts” and leaves their white parts on earth, damning him and others who submit to / assimilate through the pursuit of a white, hegemonic lifestyle.

TAGS::SUN RA AS NOAH, SPACE SHIP AS THE ARC 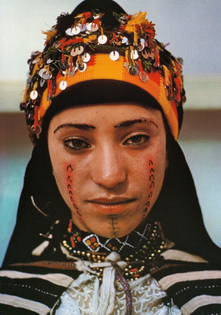 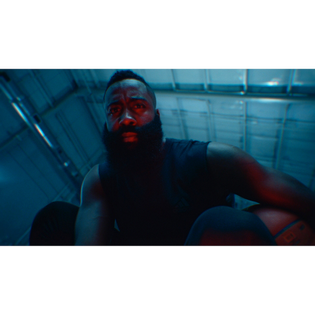 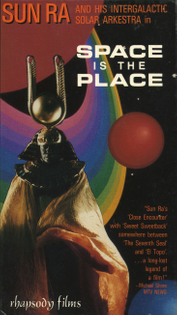 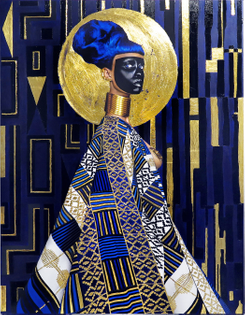 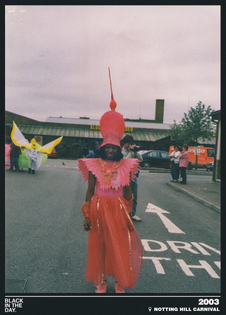 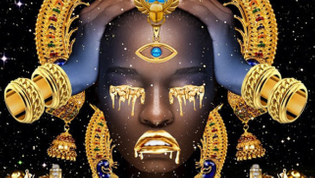 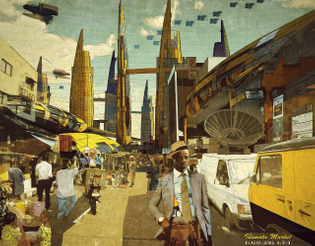 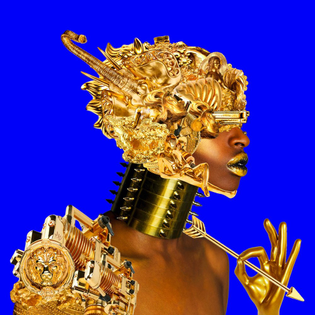