View
ChannelsBlocksIndexAll
Sort
Recently updatedRandom
* Thank you for putting this on Are.na
by Matt Khinda
16 blocks • 3 days ago
2

1) luka is very good at basketball

3) The underlying ugliness of the above points is that some, if not most, of those people are really excited because they believe that Luka is an avatar for the notion that white people are part of a racial underdog narrative within the NBA. And as you might suspect, this is not just what they believe within the NBA, but within a changing American political landscape. It's a takedown of the Trump ethos, funneled through a "harmless" basketball opinion on a specific European player. They believe, if he was black, he would have been selected 1st overall. That because he is white, he was discriminated against and picked 3rd overall. They think white skin color is at a disadvantage.

4) The NBA is and always was a safe space for black excellence, a complete outlier in American representational landscape, where the overwhelming majority of the players are Black American and they are, more or less, beloved for their Black-American-ness. Sneaker sales tell us that. More importantly, the road to winning championships in this league has been paved with Black American sweat for a long time.

5) The NBA still contains major power struggles between black talent and white owners, so any notion that the NBA is a black-driven league is mostly true in optics, and not in legislative power.

6) The above sentiments rocket us right back to #3, which is furthermore complete poppycock: America is a country founded on genocide and slavery and these eras of American History, along with their antecedent injustices have been sustained via the overwhelmingly racist efforts of white supremacy to this day. The microcosm of the NBA is, if anything, a beautiful community of majority black-American players who excel at a craft and express themselves accordingly. It is certainly a rarity and something to cherish as a pillar of black culture, and an image of black accomplishment in a country designed against it, but beyond that: it's existence as "majority-black" is hardly moving the black political needle. So I repeat: There is nowhere, and has never been anywhere in this country, where white people are underdogs.

7) Another thing white spectators fail to consider is they way they've, like many facets of American culture, completely abandoned any solidarity around White American-ness when it suits them. The primary trajectory of White American basketball players who make it to a level of excellence in the NBA is to eventually rally behind a much more prolific Black superstar. There are barely any White American superstar fulcrums in basketball. And this mode of white subordination, in a basketball Xs and Os sense, is so scary of a symbol to white spectatorship because where the black population finds superheroes, they find sidekicks. And we know it's so scary because they find nothing easier in 2019 than to dickride a European player, entirely un-tangential to their White American-ness, if it means he can threaten the "perceived" level of black dominance in the NBA. Ultimately, you will be hard pressed to find anyone with a Kyle Korver poster in their room.

8) in summation, as a white professional basketball player, the niggas gotta fuck with you to before you can win in this league. Ask Larry bird. and ask Dirk Nowitzki, his wife is black

9) in further summation, white Americans ruin everything because they were born salty. ok bye 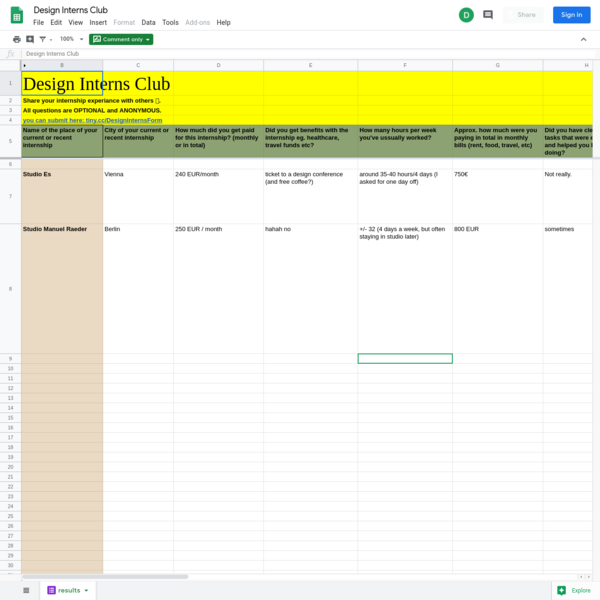 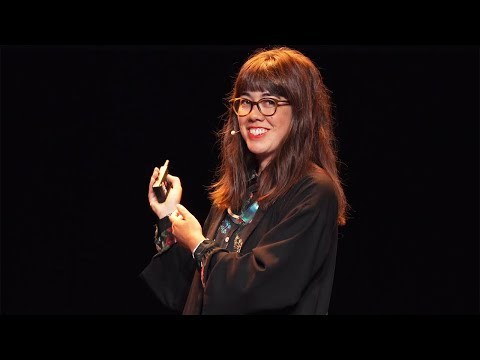 Jenny Odell, How to Do Nothing - XOXO F…
Good Sign-Offs
by Meg Miller
299 blocks • about 4 hours ago 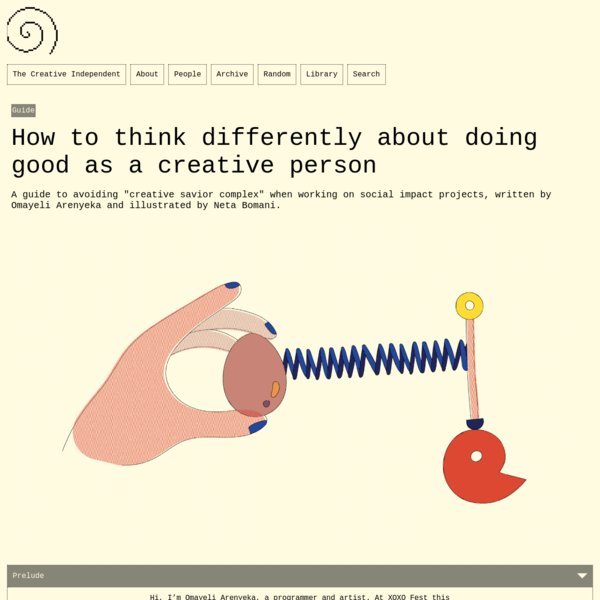 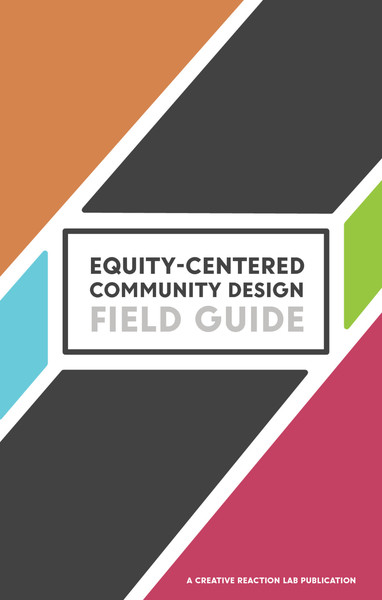 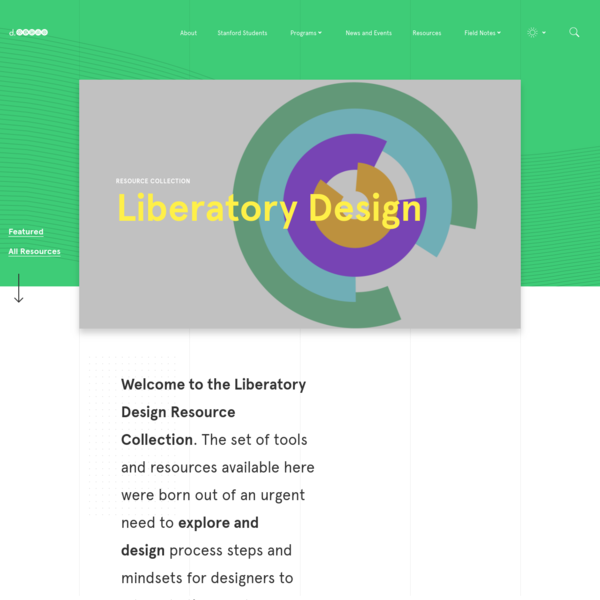 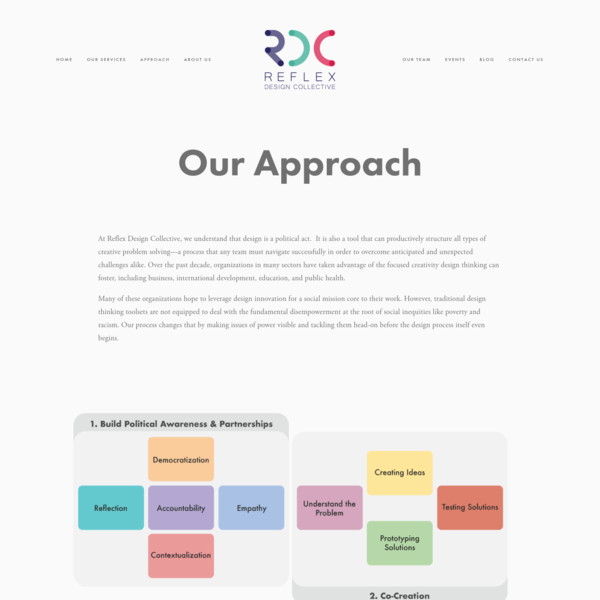 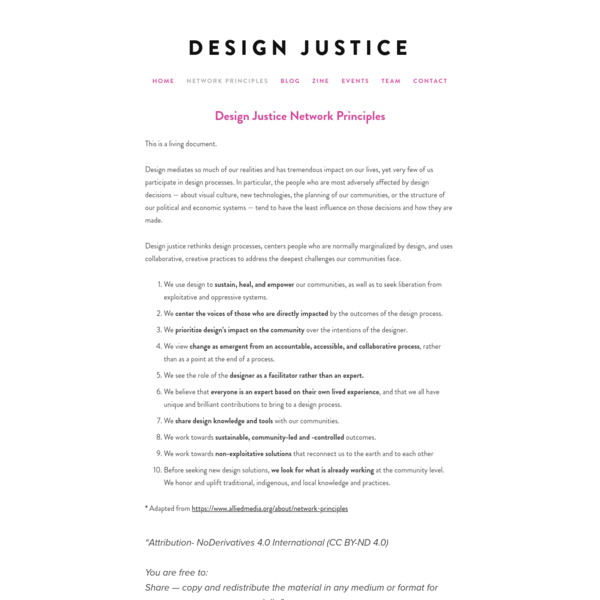 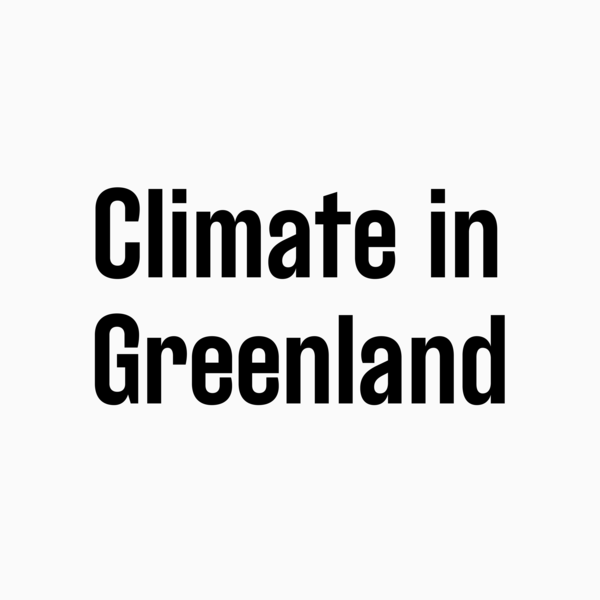 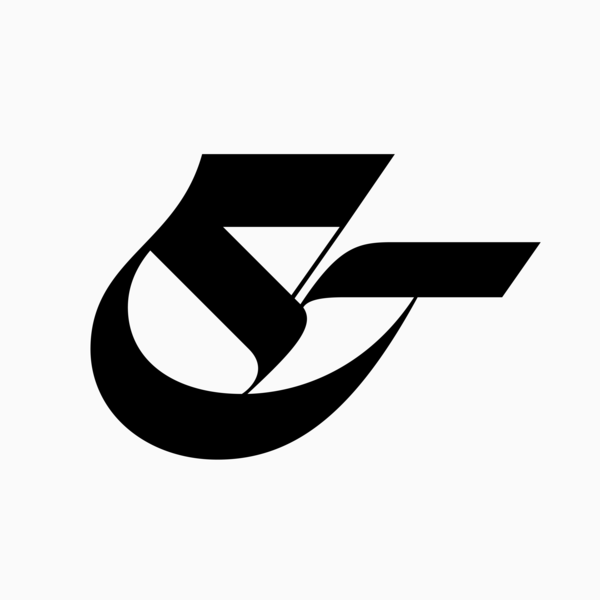 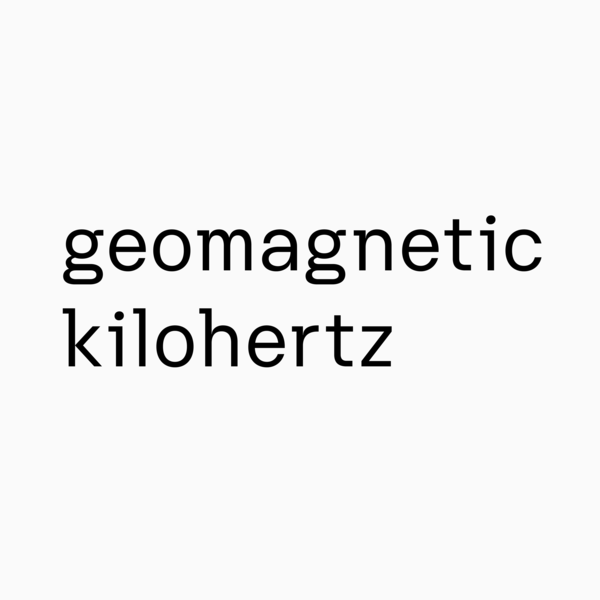 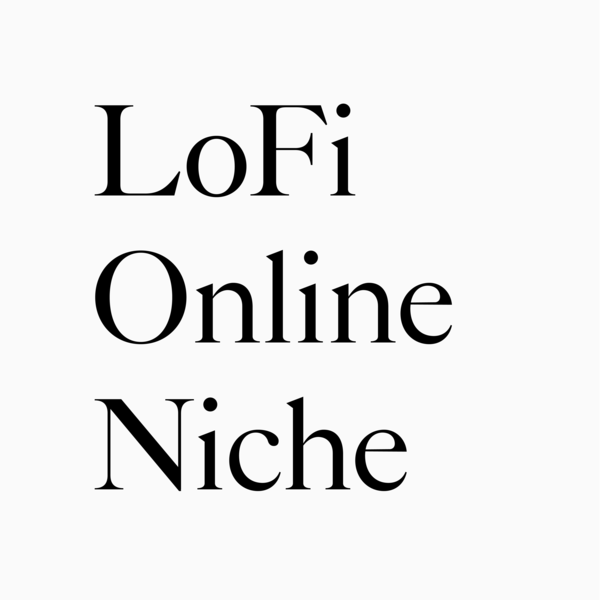 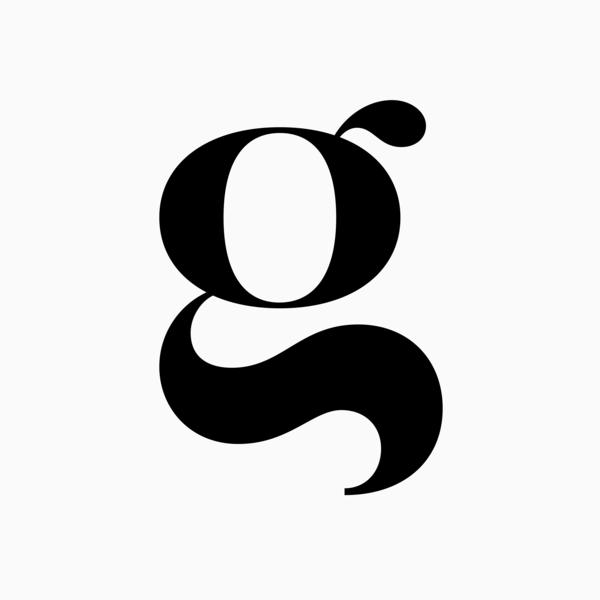