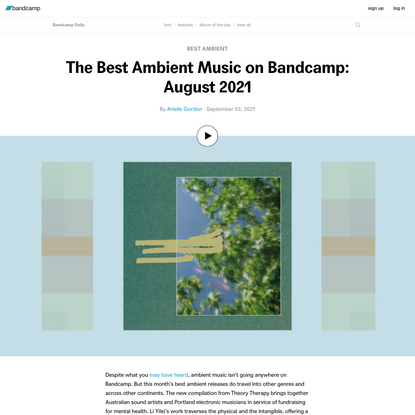 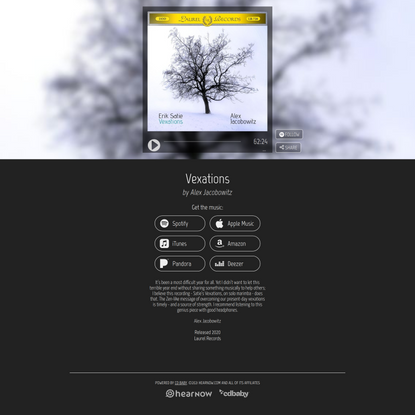 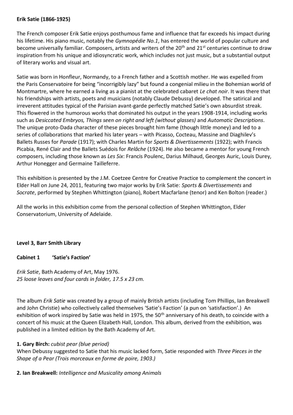 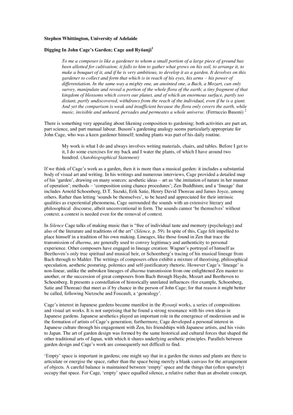 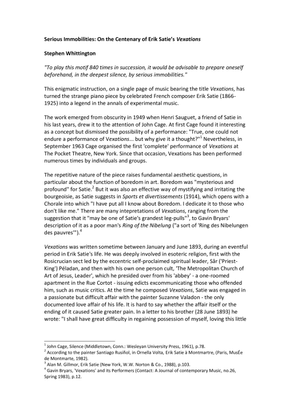 "Satie's humour has been variously interpreted as a smoke-screen for his own technical inadequacies, a Dadaist anti-Art gesture, the practical jokery of an incorrigible fumiste, or a means of maintaining a stance of ironic detachment from the spiritual crises of his time.
There may be some truth in all of these, but they only partial explanations of an art in which sense and nonsense, seriousness and humour, mystery and mystification co-exist. Perhaps Satie sought to transcend such dualities, going 'beyond sense and nonsense' as Nietzsche and the Zen masters sought to go 'beyond good and evil." 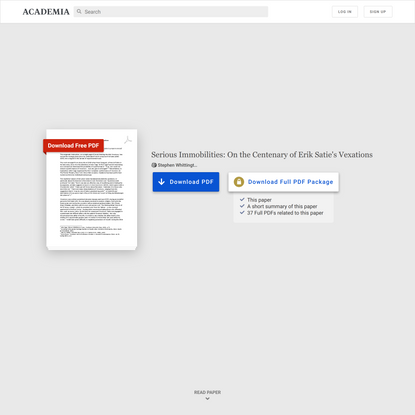 Serious Immobilities: On the Centenary … 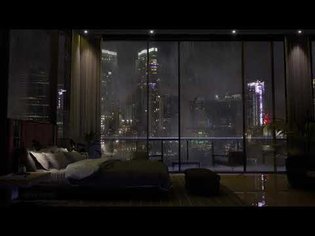 Spend The Night In An Exclusive Luxury …