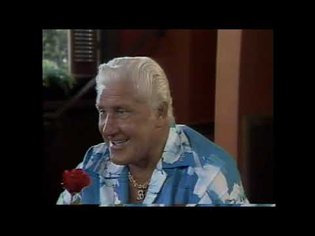 56. Andy Kaufman - My Breakfast With Bl…

"To crack a nut is truly no feat, so no one would ever dare to collect an audience in order to entertain it with nut-cracking. But if all the same one does do that and succeeds in entertaining the public, then it cannot be a matter of simple nut-cracking."

"There is more to Foreign Man than just a heavily accented speech pattern that sounds funny to native American ears, such as Bill Dana's Jose Jimenez. Foreign Man is also a creature suffering from culture shock, future shock. His attitudes are hopelessly out of synchronization with those common in the time and place in which he has landed. He simply does not understand the American sense of humor, but he thinks he does. He is so confident in this regard, that he's willing to get up in front of nightclub audiences and try to do what Henny Youngman, Milton Berle, or Bob Hope does."

"Oddness, according to his holiness, was simply a tool with which to create contrasts for an audience. He offered an analogy for the inquisitor - the comedian's craft, he said, was akin to building two walls side by side and leaving a space in between. The mere presence of those two walls then creates a contrast based on an awareness of the space. And by building such contrasting walls of oddness, the comedian is implicitly calling attention to the length and the depth of the silent space that connects the two. And within that space, said Maharishi, lies the harmony that thrills the soul and appeals to the heart!

The comedian, said Maharishi with beatific patience, must first say one thing and then say another thing and these two things will usually contrast - but what makes the contrast so evident is the journey in between, which is the journey through a field of silence. And it is the experience of this journey - from, perhaps, the gross to the subtle -- that creates delight. The silence, then, is the very impulse of life! 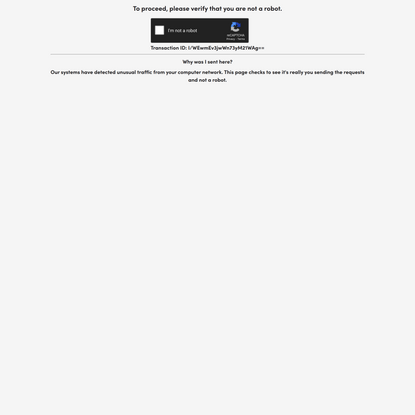 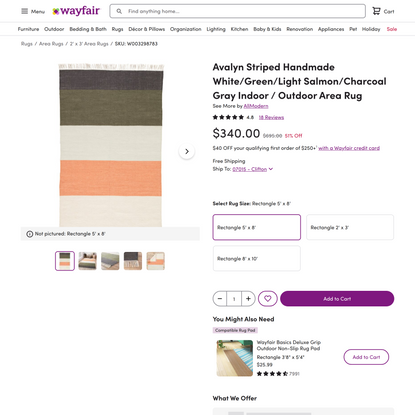 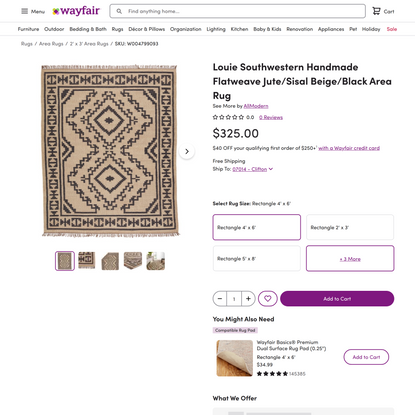 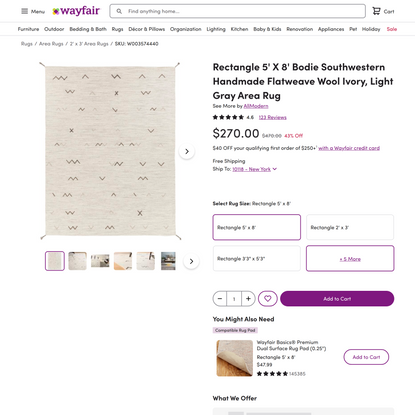 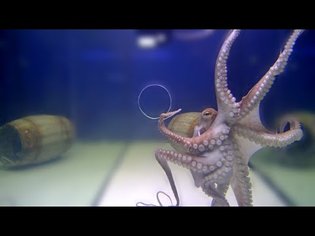 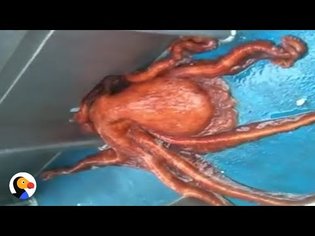 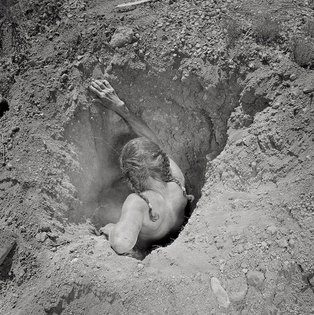 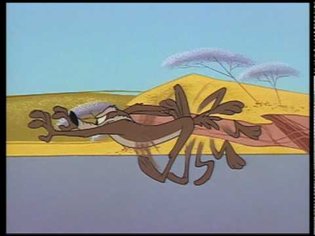 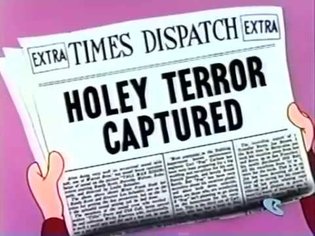