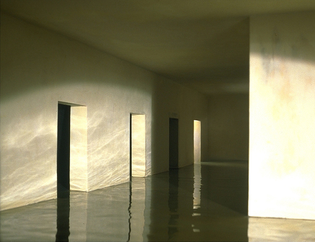 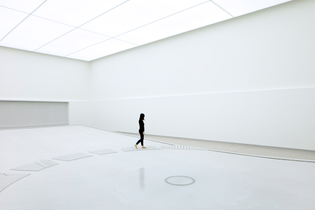 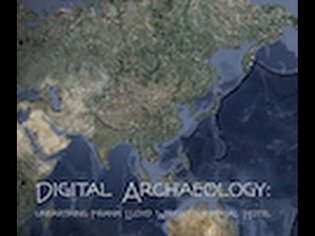 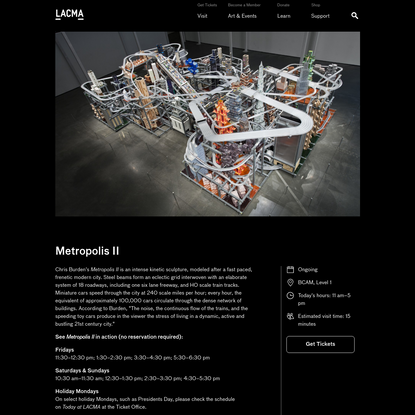 Zygmunt Bauman, who introduced the idea of liquid modernity, wrote that its characteristics are about the individual, namely increasing feelings of uncertainty and the privatization of ambivalence. It is a kind of chaotic continuation of modernity, where a person can shift from one social position to another in a fluid manner. Nomadism becomes a general trait of the 'liquid modern' man as he flows through his own life like a tourist, changing places, jobs, spouses, values and sometimes more—such as political or sexual orientation—excluding himself from traditional networks of support, while also freeing himself from the restrictions or requirements those networks impose.

Bauman stressed the new burden of responsibility that fluid modernism placed on the individual—traditional patterns would be replaced by self-chosen ones.[8] Entry into the globalized society was open to anyone with their own stance and the ability to fund it, in a similar way as was the reception of travellers at the old-fashioned caravanserai.[9] The result is a normative mindset with emphasis on shifting rather than on staying—on provisional in lieu of permanent (or 'solid') commitment—which (the new style) can lead a person astray towards a prison of their own existential creation.[10][11] 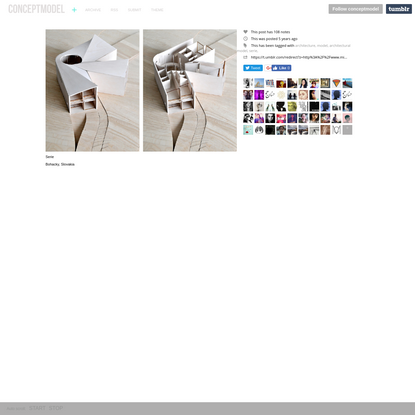 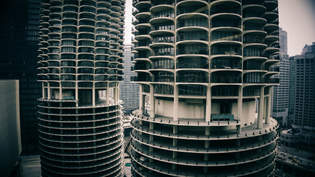 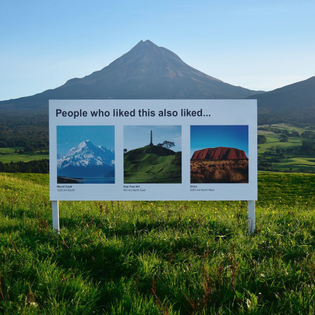 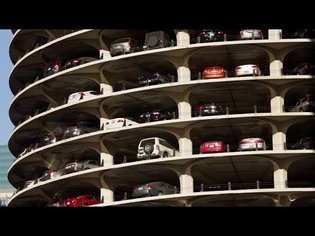 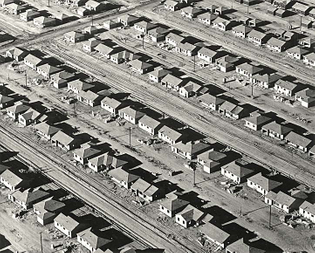