The problem is not to find the answer, it's to face the answer.

The world is full of magic things, patiently waiting for our senses to grow sharper. 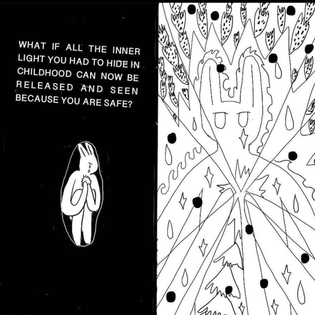 a toxic era of non-stop performance

The prettier the garden, the dirtier the hands of the gardener.

"I wrote so I could say I was truly paying attention. Experience in itself wasn’t enough. The diary was my defense against waking up at the end of my life and realizing I’d missed it... the diary becomes a series of choices about what to omit, what to forget."

One of our co-dependent clients in recovery put the problem very eloquently after a breakthrough session: “Now I feel a center of light and God-consciousness in me, but I’ve never been able to contact or express it before. Instead, all my thoughts were about how I could manipulate people to give me what I want or how I could get them to like me. I’ve never had a single pure thought before.” This man had made a profound discovery: When you can break through your approval and control programming, there is a natural, organic spiritual essence within you that can be consciously experienced. As long as we try to control ourselves and others, and as long as we strive to get others to like us, that spiritual essence is obscured. When we wake up and start loving ourselves, we claim our divine right.”