AI is meant to work for humans by sometimes copying and sometimes predicting their activity. But, Christov-Bakargiev theorizes, often this function reverses, with human users coming to emulate the way the machine works. She gives the example of auto-correct: Sometimes it is so stubborn about what it thinks we mean to text that we give up negotiating and just hit send anyway. In this way, the machine is producing subjects, rather than serving them.

For her part, Steyerl calls this feedback loop a “reverb.” The concept literally echoes through this exhibition in the form of an artificial intelligence’s incorrect attempt to recreate the sound of breaking windows, producing instead a kind of uncanny chiming. 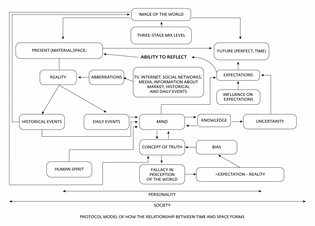 Nooscope: Protocol Model of how the Rel… 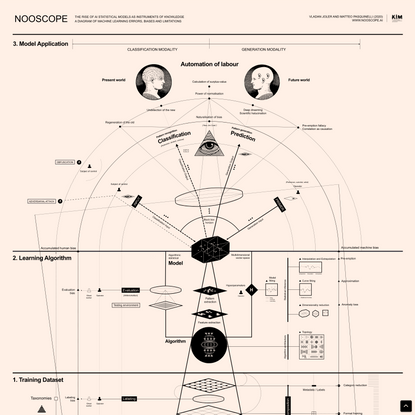 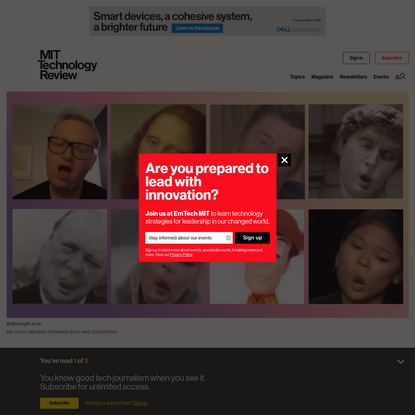 Memers are making deepfakes, and things… 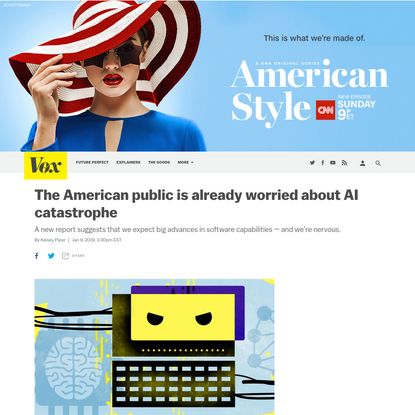 The American public is already worried … 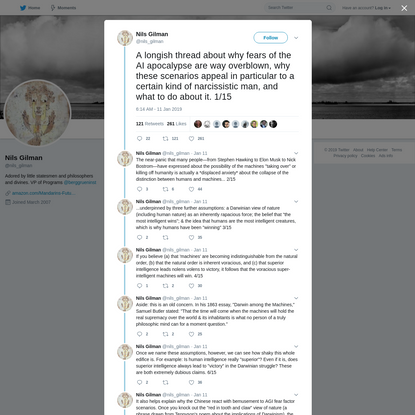 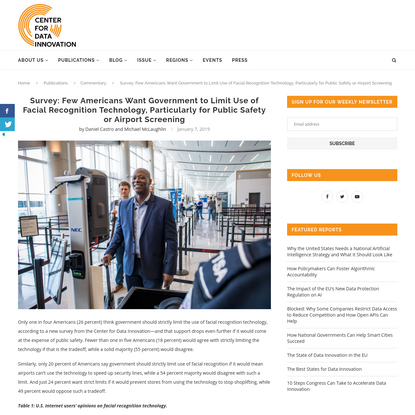 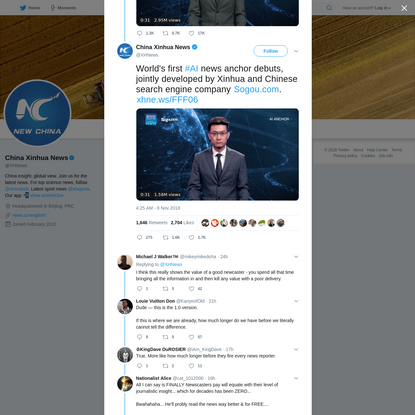 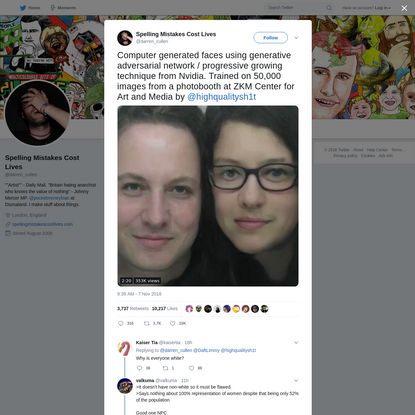