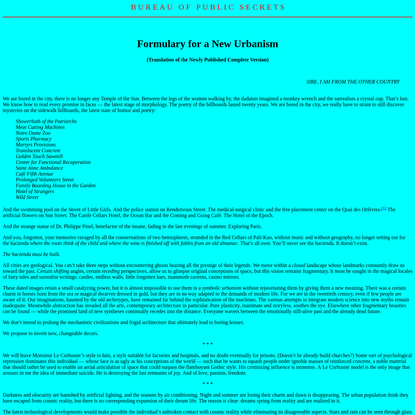 “text does not describe an already existing reality. It creates new urban profiles through the creative process which the writer engages in imagined spaces which reflect material affairs but which can also reshape the material environment by restructuring human perception of what such spaces should be like.”

+The dream city is transcendent in nature; it is entirely consecrated to God and everything inside its parameters must mirror divine transcendence

+Motif of man with a measure of the hand - true evaluation of sacred site; just the act of measurement, action defining and discovering of what space is made/self……. act on because content of space is too large to be applied to it

+human imagination = flexible resource
capable of adding to and taking from its database of images, categories, and associations

+the city itself must be viewed as less than a series of locations and more as series of forces and intensities which move around . . . . . new constantly proceeds

+the reflective wanderer identifies hidden layer of continuity between seen and hidden elements; has type of phantasmagoria, phenomena
- studying, identifying, experiencing the precise laws and specific effects of the geographical environment, consciously organized or not, on the emotions and behavior of individuals 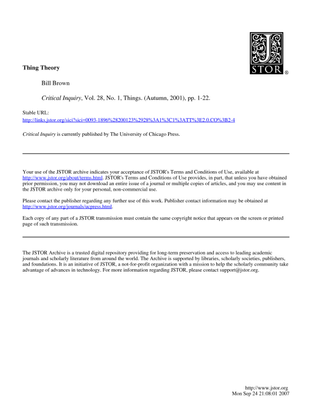 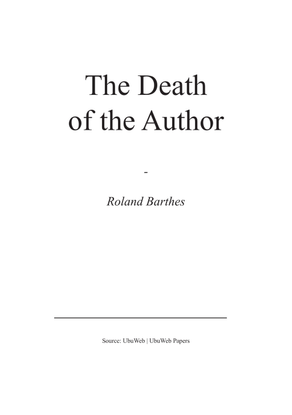