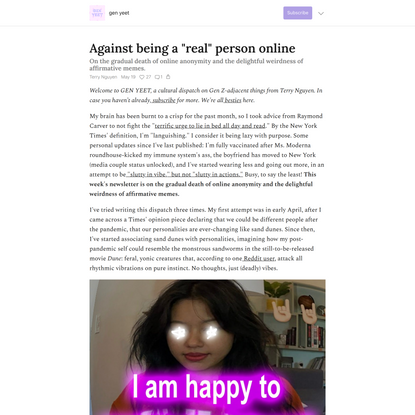 Against being a “real” person online 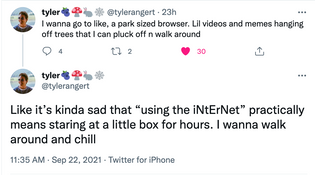 "Instagram hasn’t yet introduced much that’s new to art, or even to vision. For the most part, it recycles old tropes, which it then delivers at high speed and massive volume." (Jacob Mikanowski) 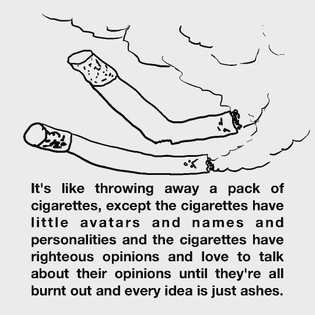 Never before in history have so many people been under the gaze of so many strangers. Humans evolved in small groups, defined by kinship: those we knew, knew us. And our imaginative capabilities allowed us to know strangers—kings and queens, heroes of legend, gods above—all manner of at least partly mythic personalities to whom we may have felt as intimately close to as kin. For the vast majority of our species’ history, those were the two principal categories of human relations: kin and gods. Those we know who know us, grounded in mutual social interaction, and those we know who don’t know us, grounded in our imaginative powers.