In a worst-case scenario, retail vacancies will be filled by more corporate chain retailers and even companies like Amazon, who have the cash to buy these distressed assets at a discount or assume their leases. More optimistically, and depending on local interventions, this real estate will become available to a new wave of small-scale entrepreneurs (and even informal uses like squatting in the near term). In the first scenario, the public realm becomes more bland, generic, and lifeless than ever, reinforcing demand for delivery and e-commerce; in the second, that same realm is reinvigorated and returned to its true stakeholders, the people who live there.

A disembodied voice flickers as the screen tumbles out of sight. “Have you had it with linear media?” it asks. “Are you tired of television that just happens to you?”

In a rare early instance of mainframe computing being applied to the humanities, students at Brown used FRESS to read poetry. They scrolled through and annotated poems with “creative graffiti,” linking sections to one another wherever thematic associations emerged

I. A person frees himself from himself in the very act by which he makes himself an object for himself. — Jean-Paul Sartre, Being and Nothingness 1. Each month, I select a passage from the journal which I have been keeping for the last fourteen years. This is done on a systematic basis. The passage is called a ”mantra.” The visual image of the Mythic Being appears publicly on a monthly basis in the ”Village Voice” on the Gallery page. The mantra is reascribed to the personal history of the Mythic Being by appearing as the content of his thought in the thought balloon. During that month, the mantra and the autobiographical situation that provoked it become an object of meditation for me. I repeat it, reexperience it, examine and analyze it, infuse myself with it until I have wrung it of personal meaning and significance. It becomes an object for me to contemplate and simultaneously loses its status as an element in my own personality or subjecthood. As my subjecthood weakens, the meaning of the object thus weakens, and vice versa. The end result is that I am freer for having exhausted it as an important determinant in my life, while it simultaneously gains public status in the eyes of the many who apprehend it. The experience of the Mythic Being thus becomes part of the public history and is no longer a part of my own.

Notes on the Mythic Being by Adrian Pip…

Almost all our teachers at Booker T. Washington were black women. They were committed to nurturing intellect so that we could become scholars, thinkers, and cultural workers—black folks who used our “minds.”We learned early that our devotion to learning, to a life of the mind, was a counter-hegemonic act, a fundamental way to resist every strategy of white racist coloni­zation.

"Teaching to Transgress" by bell hooks 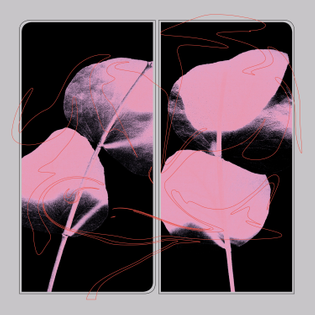 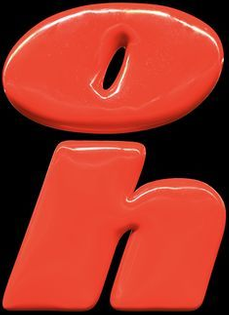 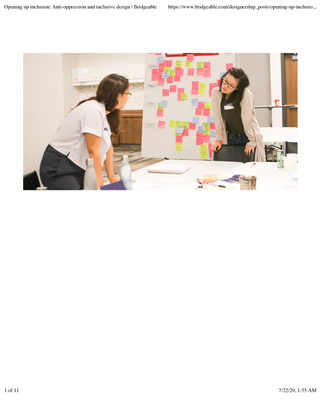 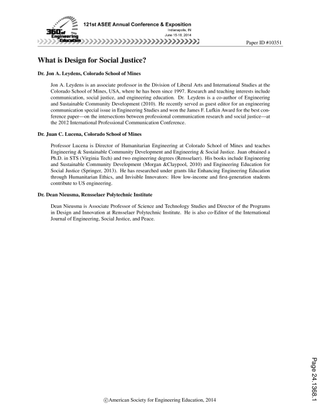 ASEE: What is Design for Social Justice
pdf 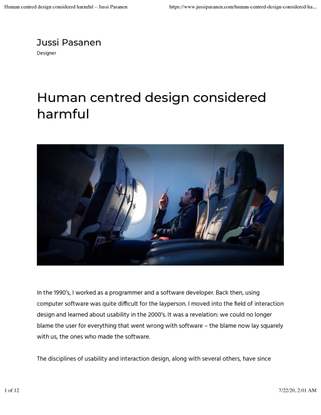 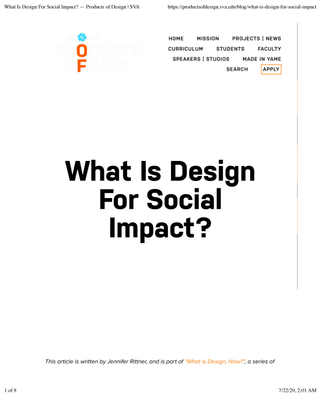 SVA: What Is Design For Social Impact?
pdf
6 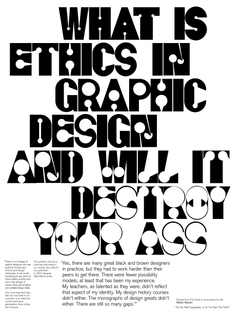