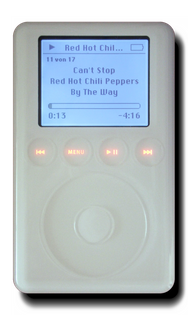 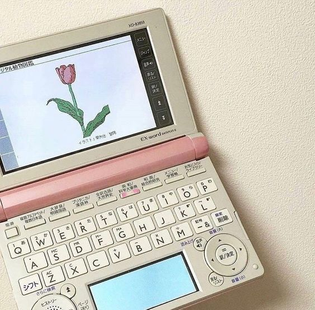 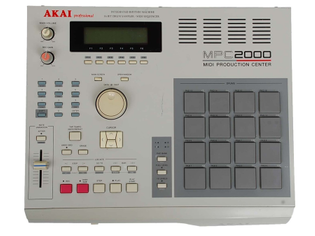 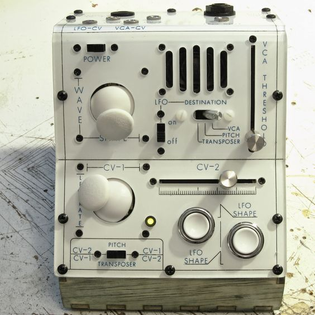 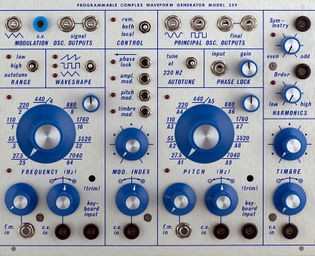 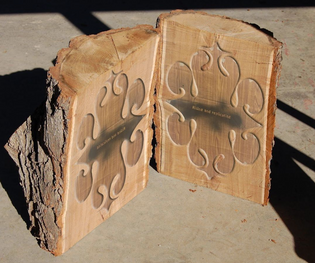 "And yet, the interface need not be virtual, or even graphical. It can be rigid: a
typewriter, a pair of eyeglasses, or a computer mouse. It can be biological: skin as an interface between the outer environment and bodily sensory interpretation. Or it can be infrastructural: thresholds like doors and windows, borders and airports. By what dimensions might one begin to interpret such a genre of “thing”? Benjamin Bratton, a sociologist and design theorist, offers a tidy definition of the term interface which manages not to buckle under the weight of its plurality of descriptions. He defines the interface as “any point of contact between two complex systems that governs the conditions of exchange between those systems.”57 These “complex systems” could be anything from humans (who use language as an interface), animals, machines, or environments, at any scale. The interface between any two of such systems is the boundary through which they communicate."

-- Will Freudenheim, Reading the Hybrid Worlds of Augmented Reality, 42