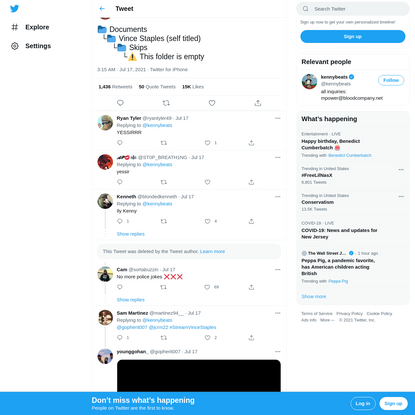 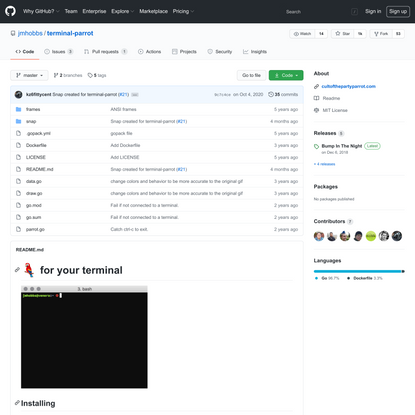 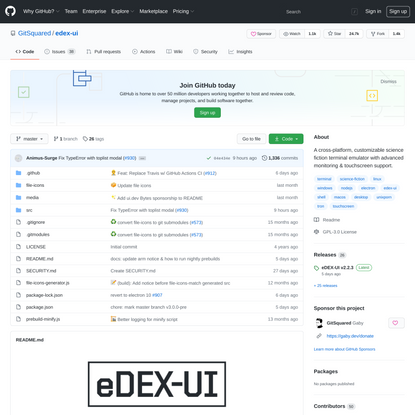 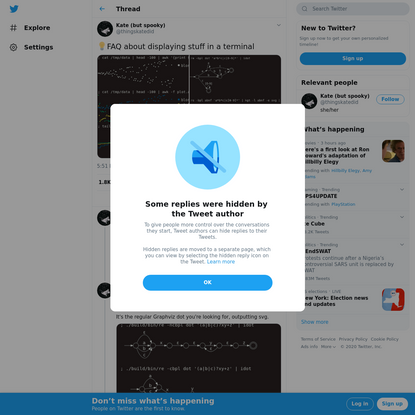 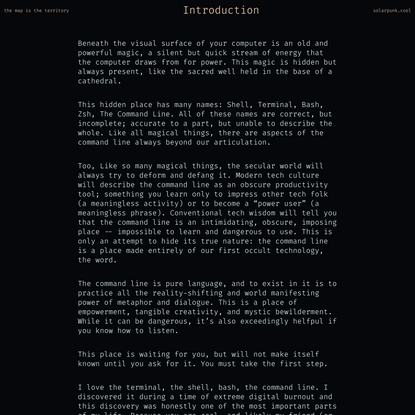 The Map is the Territory 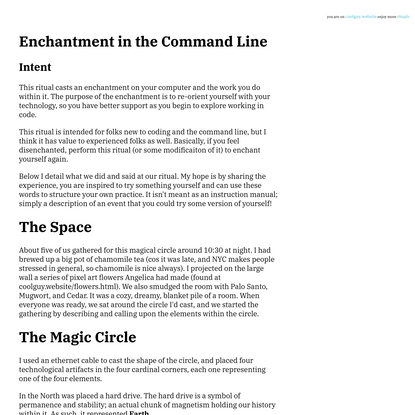