Curating a digital garden that brings me joy
https://twitter.com/melissasnax 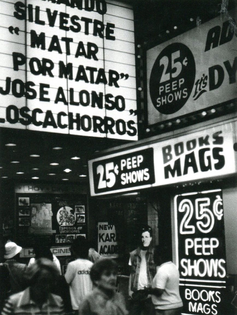 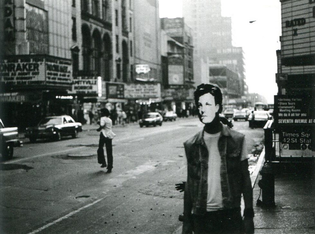 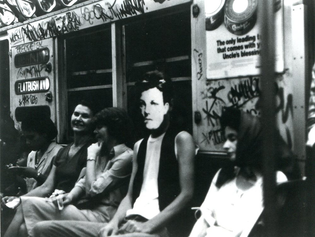 arthur rimbaud in new york (by david wo… 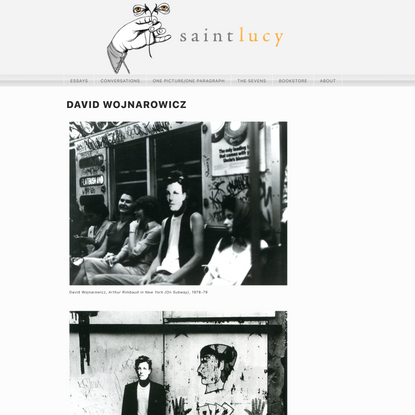 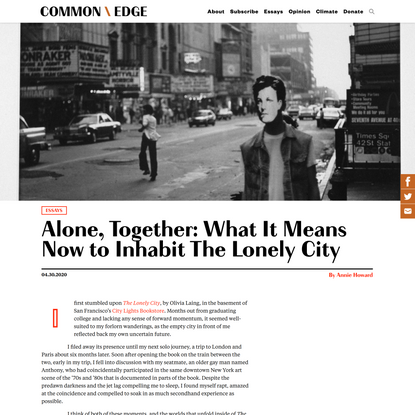 I like to think of gardening metaphors, like growing trust. You have to water it—not too much, not too little. And things will always grow in different directions and with different outcomes than you’re expecting, but that’s okay.

Don’t pressure yourself into making noise on the internet because you’re afraid of being forgotten.

Take your time & make something that will last longer than you will even if that means infrequent output.

Trends will get you there now, a unique and original feeling will last forever. 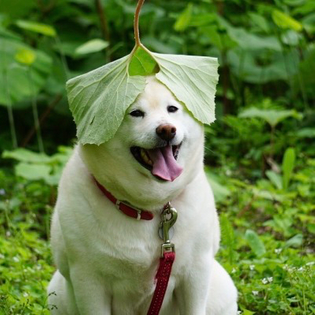 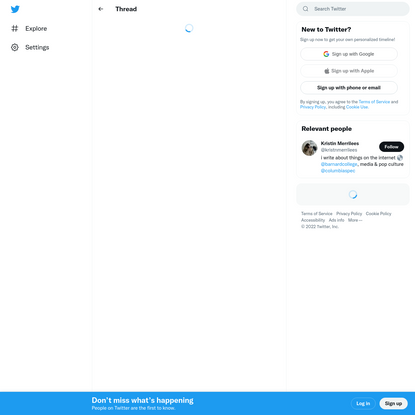 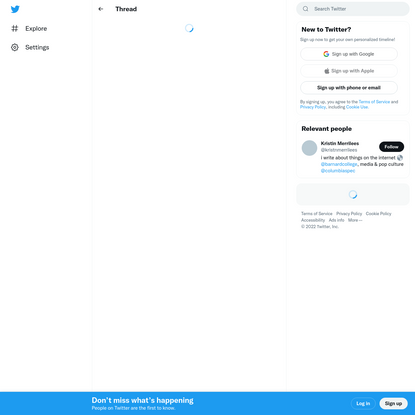 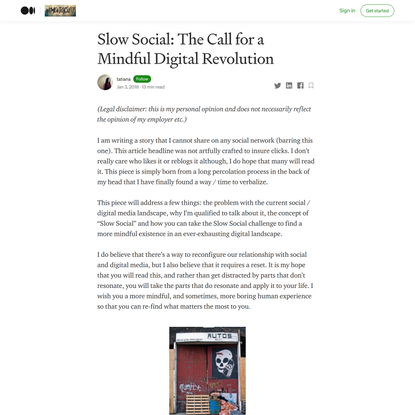 Slow Social: The Call for a Mindful Dig…

What I found is that you don’t just try TikTok; you immerse yourself in it. You sink into its depths like a 19th-century diver in a diving bell.

The true pilot of the feed, however, is not the user but the recommendation algorithm, the equation that decides which video gets served to you next. More than any other social network, TikTok’s core product is its algorithm.

And through the process of trial and error you get an assortment of videos that are on their own niche but put together resemble something like individual taste. It’s a mix as quirky as your own personal interests usually feel to you, though the fact that all of this content already exists on the platform gradually undercuts the sense of uniqueness: If many other people besides you didn’t also like it, it wouldn’t be there.

The process inspires patience and empathy, the way building a piece of IKEA furniture makes you like it more. It’s easy to get mad at Twitter because its algorithmic intrusions are so obvious; it’s harder with TikTok when the algorithm is all there is. The feed is a seamless environment that the user is meant to stay within.

TikTok is an eternal channel flip, and the flip is the point: there is no settled point of interest to land on. Nothing is meant to sustain your attention, even for cable TV’s traditional 10 minutes between commercial breaks.

Instead, TikTok’s For You offers the passivity of linear cable TV with the addition of automated, customized variety and without the need for human editors to curate content or much action from the user to choose it. ... Like Facebook, and unlike streaming, TikTok also claims to offload the risk of being an actual publisher: the content is all user-generated. Thus it’s both cheap and infinite.

On TikTok we are simply entertained.

Sometimes a TikTok binge — short and intense until you get sick of it, like a salvia trip — has the feeling of a game. You keep flipping to the next video as if in search of some goal, though there are only ever more videos. You want to come to an end, though there is no such thing. This stumbling process is why users describe encountering a new subject matter as “finding [topic] TikTok,” like Cooking TikTok or Tiny House TikTok or Carpentry TikTok. There’s a sense of discovery because you wouldn’t necessarily know how to get there otherwise, only through the munificence of the algorithm. A limiting of possibilities is recast as a kind of magic.

TikTok is compelling because it’s so wide, a social network with the userbase of Facebook but fully multimedia, with the kinds of expensive-looking video editing and effects we’re used to on television. The platform presents media (or life itself?) as a permanent reality TV show, and you can tune in to any corner of it at any time.

In fact, just surfing TikTok feels vaguely creative, as if you move through the field of content with your mind alone.

TikTok returns triumphantly to the lowbrow, the absurd, the unimportant.

The singular TikTok is less important than the continued flow of the feed and the emergence of recognizable tropes of TikTok culture that get traded back and forth, like the “I Ain’t Seen Two Pretty Best Friends” meme.

Could it be that we’re encouraged to assign some authorship to the algorithm itself, as the prime actor of the platform?

Recommendation algorithms can be tools of soft censorship, subtly shaping a feed to be as glossy, appealing, and homogenous as possible rather than the truest reflection of either reality or a user’s desires.

I don’t want to only get content from people I follow; I want the full breadth of the platform, perfectly filtered. The grid of miscellany of Instagram’s discover tab doesn’t stand up to TikTok’s total immersion.

TikTok’s feed is finely tuned and personalized, but I think what’s more important is how it automates the entire experience of online consumption. You don’t have to decide what you’re interested in; you just surrender to the platform. Automation gets disguised as customization. 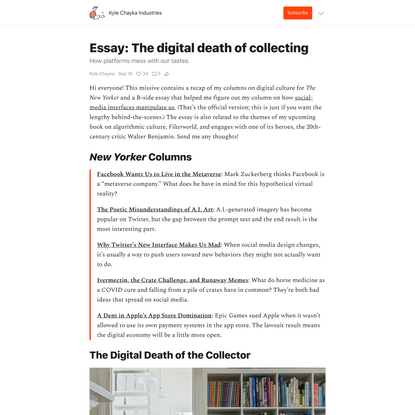