"One of the functions of art is to give people the words to know their own experience. There are always areas of vast silence in any culture, and part of an artist’s job is to go into those areas and come back from the silence with something to say. " 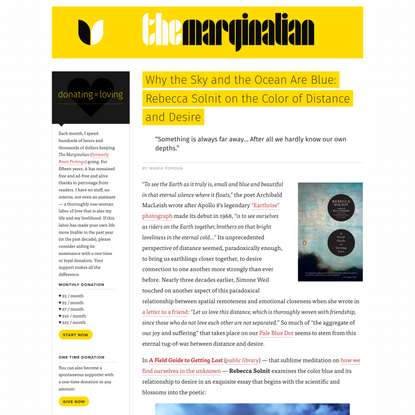 Why the Sky and the Ocean Are Blue: Reb… 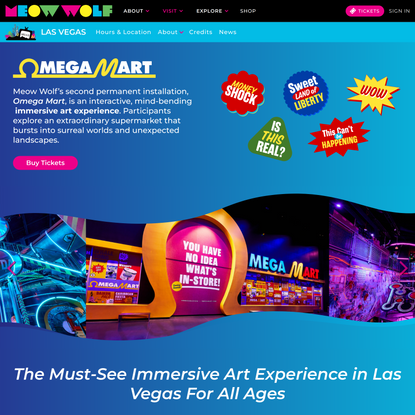 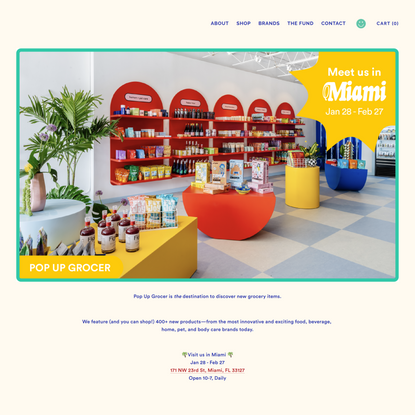 Andy Warhol was the original snaxboi, understanding that pantry items need to pop out at shelves, they want to be seen, allowing for these common products to be considered as art form even as a consumer packaged good. His legacy has led this movement, wherein art, food, lifestyle and fashion intersect.

By the mid 60s however, society was starting to warm up to the idea of pop art, and in 1964, Warhol put on the infamous exhibition, The American Supermarket in collaboration with other artists from the same movement.

None other was able to set the foundations of packaging as external signaling, or as art form than the incomparable Andy Warhol, who’s interest in gifting is what led him to become obsessed with “packaging” in norm settings. Pop art became a movement that used humor and irony to comment on mass production and how consumerism had come to dominate much of American life and culture, unlike prior movements that focused on the creative process, this one tried to eliminate traces of it , like brush strokes—so that artwork emulated an almost mechanical, mass-produced feel. Warhol’s experience working in commercial accounts, working with the likes of Harper’s Bazaar, Dior and Tiffany’s gave him this exact POV. 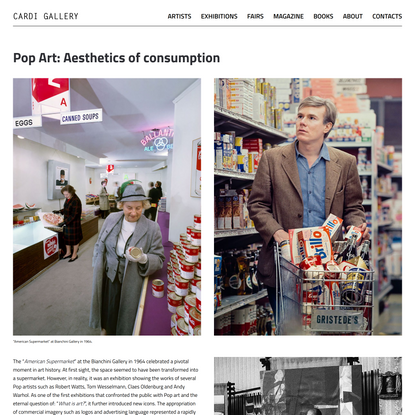 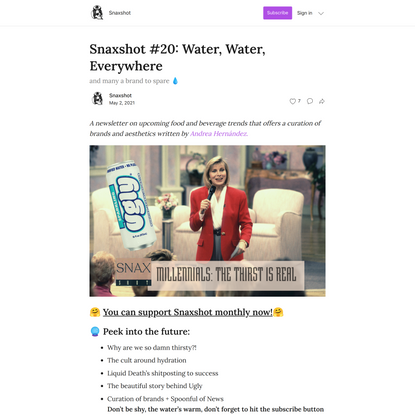