Sign up or Log in
Are.na
Melquíades &
Things I arbitrarily enjoy
Info
—
9 Followers
This channel appears in
⎈ Lookback, thoughts, Personal Pursuits, misc, and So many people on Are.na seem really cool (and I know this isn't a social network but) there has to be a way for us to become friends, right?
View
Grid
Table 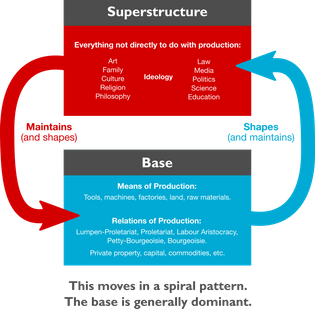 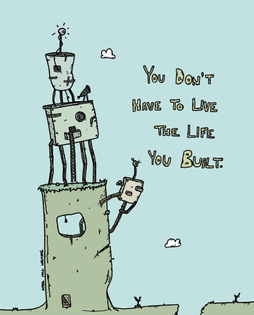 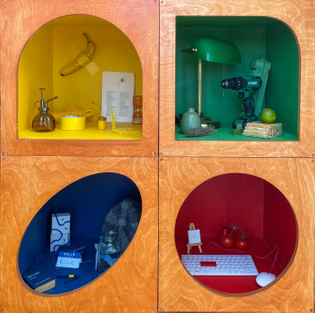 It’s a mix of acting and improv. Where you’re miming and the structure of the story is there but you can still make up some things.

A narrator states that [the main character] is sitting on a train looking out of the window.

The character sits leaning their arm against the glass pane, and resting their head on their shoulder slunched back a bit.

They wistfully make a motion with their hand towards the window, landing their fingers on the glass pane gently but still enough to get the sense of the pane. Their hand drops a bit to the bottom of the window sill.

Suddenly they leap up and put both of their hands grasping the top of the open window, which has been slid down half way, and sticking their head out to catch the breeze. At the same time a stage person has slid a chair to be right under them so that they leapt and landed on top of the chair.

The character takes one step forward, shifting along the side of the window. At the same time a second stage person slid a second chair to catch their footstep.

The character leaps off, tumble rolls gracefully, and when they pop back up are met face to window to face with a friend who’s gleefully looking in to say hello.

The character laughs, gets up, and walks around to the front door to let them in.

And then the main character says, “you know it’s funny, people can’t tell... is this miming, or improv, or acting. And ya know... I just don’t know either yet.”

Concept for a story
2 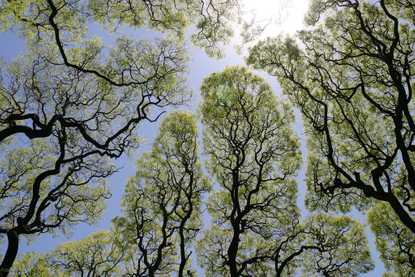 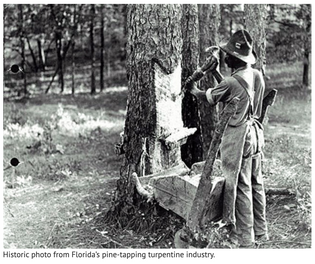 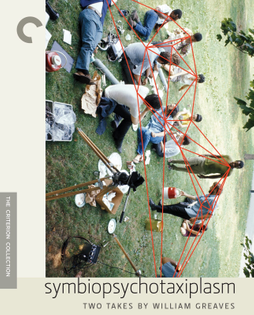