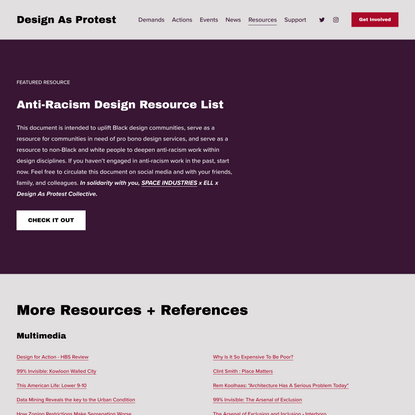 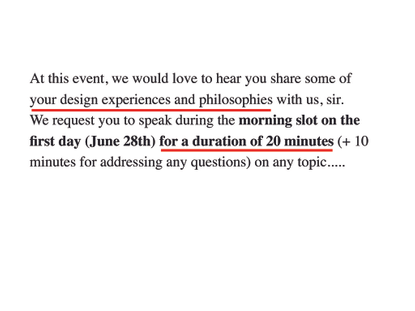 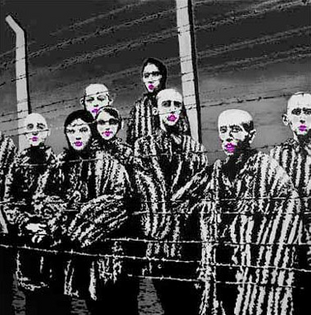 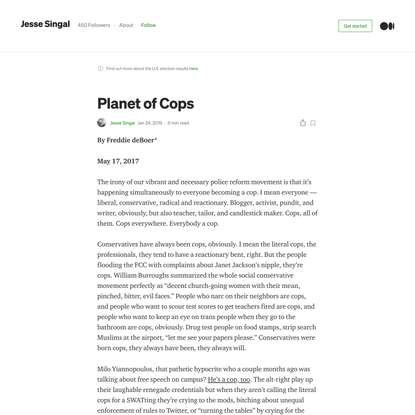 “Stand-in
Strategies” to Represent Communities That Are Not Really
Included in the Design Process
Well-meaning
designers and technologists often agree that including
“diverse” end users in the design process is the ideal. However, many
feel that this is usually, sometimes, or mostly impossible to realize in
practice. To mitigate the potential problems that come from having no
one with lived experience of the design problem actually participate in
the design team, researchers and designers have suggested several strategies.
Unfortunately, most of these strategies involve creating abstractions
about communities that are not really at the table in the design
process. Such strategies include design ethnography, focus groups, and
a great deal of what passes for participatory design. Here I explore the
most widely used “stand-in”
strategy: user personas.
User Personas User personas are short, fictional characterizations of
product users, often with a name, an image, and a brief description. They
are widely used to guide a range of design processes, including UX and
UI, graphic design, product development, architecture, service design,
and more.42 User personas are so widespread that there is even a small
sector of firms in the business of providing tools for design teams to
generate, manage, and share them. For example, the Userforge website
(figure 2.2) allows rapid random generation of user personas and promises
to help design teams “build empathy and develop focus quickly.
Create realistic representations of your user groups in far less clicks than
it would take using design software or word processors, which means
you can start prioritizing design decisions and get to the wins sooner.”43
User personas can be useful tools for communicating project goals,
both within teams and firms and to other actors, including funders,
investors, the press, and potential users. There is some evidence that
user personas help designers stay focused on the intended use case.44
In addition, some case-control
studies have sought to demonstrate the
utility of user personas for better design outcomes.45 If they are developed
in ways that are truly grounded in the lived experience of the
community of end users, through careful research or by community members themselves, they may be especially worthwhile. However,
there is no systematic study that I was able to locate that examines
whether the use of diverse user personas produces less discriminatory
design outcomes.
Too often, design teams only include “diverse” user personas at the
beginning of their process, to inform ideation. Occasionally, diverse
user stories or personas are incorporated into other stages of the design
process, including user acceptance testing. However, even if the design
team imagines diverse users, creates user personas based on real-world
people, and incorporates them throughout the design process, the
team’s mental model of the system they are building will inevitably be
quite different from the user’s model. Don Norman, one of the most
important figures in User Centered Design (UCD), notes that in UCD
“the designer expects the user’s model to be identical to the design
model. But the designer does not talk directly with the user—all
communication
takes place through the system image.”46
To make matters worse, far too often user personas are created out
of thin air by members of the design team (if not autogenerated by a
service like Userforge), based on their own assumptions or stereotypes about groups of people who might occupy a very different location
in the matrix of domination. When this happens, user personas are
literally objectified assumptions about end users. In the worst case,
these objectified assumptions then guide product development to fit
stereotyped but unvalidated user needs. Sometimes, they may also help
designers believe they are engaged in an inclusive design process, when
in reality the personas are representations of designers’ unvalidated
beliefs about marginalized or oppressed communities. Unsurprisingly,
there are no studies that compare this approach to actually including
diverse users on the design team. 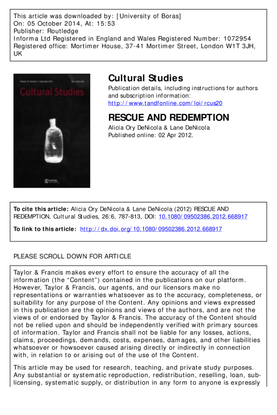 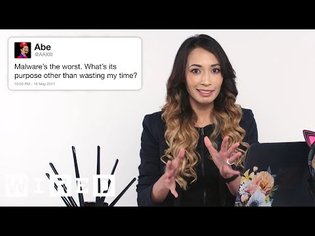