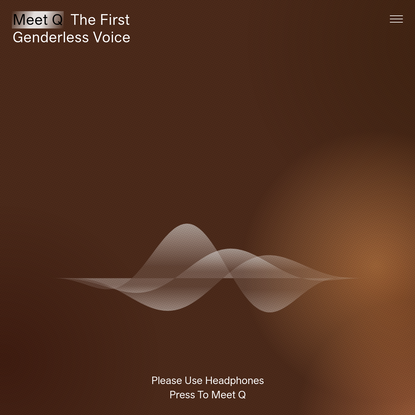 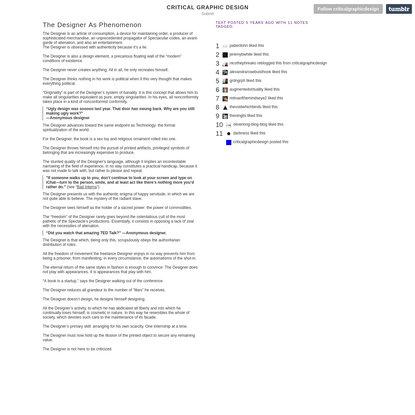 The Designer As Phenomenon

Surface is folded out in order to produce value, while it is folded in
to secure it. The production of surface is design’s equivalent to the production of space; surface in the generic sense means flat space to display. Surface is anorexic, hyper-thin architecture.
Surface, representing no particular meaning or message, is the precondition for virtual capital, projected revenue and speculative value. Advertising surface in public space initially is merely an add-on to the already existing historical structure of a city. Gradually, surface replaces the primacy of historical structure and its territoriality. The city becomes the profit base of a virtual spin: the multiplication of surface accounts for the exponential growth of value extracted from its public space. By our being in public, by simple existence, we already automatically affirm the exposure which grants the surface infrastructure its right to the city. The inhabitants of cities are, through this mechanism, directly inscribed into the means of value production.
– Metahaven, White Night Before a Manifesto 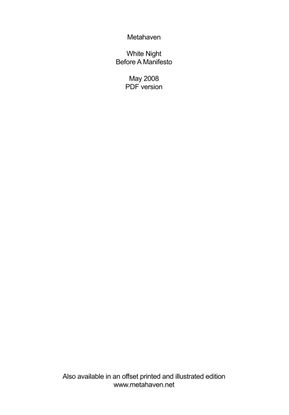 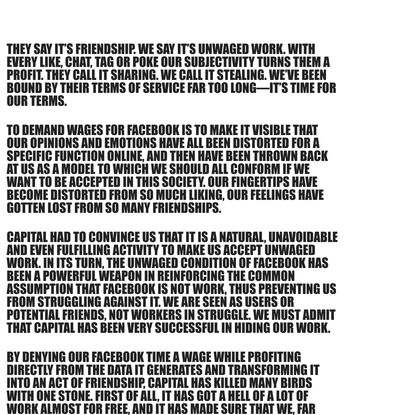 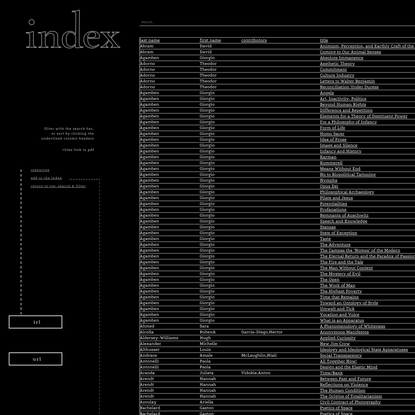 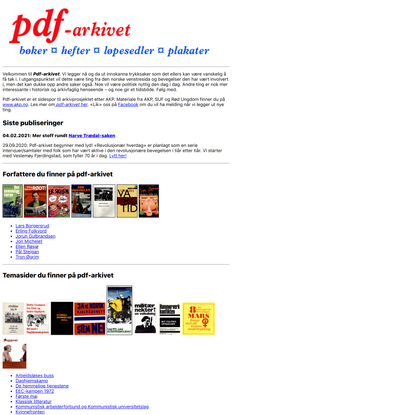 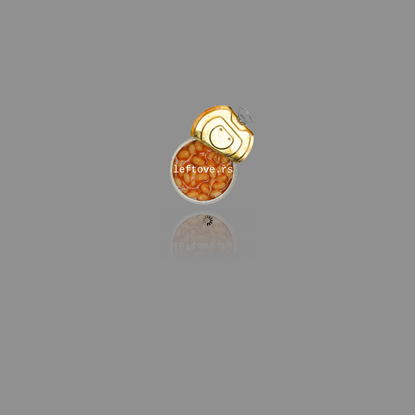 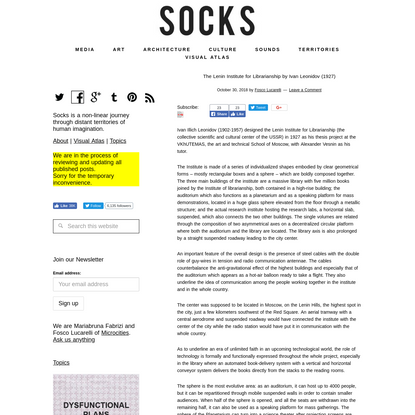 The Lenin Institute for Librarianship b…
+87 more blocks
What even is Are.na???
by MFA Visual Communication (2018-2020)
Group
7 blocks • 6 months ago
quick questions about are.na :) (comment answers)
by Caitlin Higgs
8 blocks • about 1 month ago
How do you use the internet mindfully?
by The Creative Independent 🐌
90 blocks • about 5 hours ago

1: A block is what you are currently reading.

If I write a paragraph, or post a photo or link to a website, that's a block. A block technically stands alone: It rests in the channel you choose, but (if it's public) it can be connected to any other channel, by you or someone else.

This block is public as long as I create it within a public or closed channel. 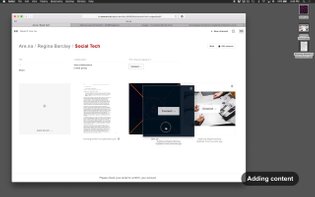 Getting Started with Are.na
** How do you describe Are.na at a party?
by Charles Broskoski
254 blocks • about 4 hours ago
+4 more blocks
···
Join Are.na to follow MFA Visual Communication (2018-2020)
Sign upExplore