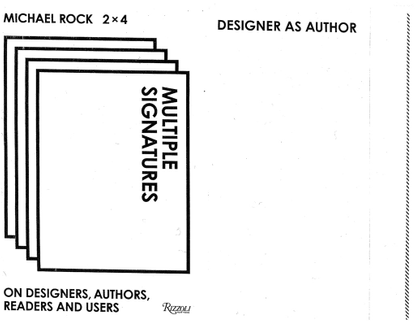 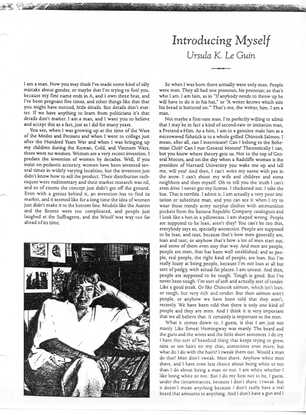 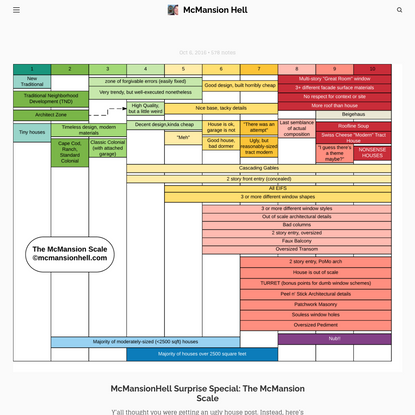 Q: Why is that of interest to you?
A: Largely personal interest. From personal experience, I was interested in role playing games but I didn’t know how to get into them. I ended up getting into RPGs because people in my friend group were interested in it. When I was in Florida, my friend group had dispersed. It was difficult to meet and sometimes it was awkward. Role playing games were a way for all of us to engage with each other across distance and without being awkward.

At first, it was hard for us to get into RPGs because we had never played D&D before. We learned through a podcast. D&D has pretty extensive guidebooks, but if we hadn’t listened to the podcast we wouldn’t have known that they existed.

Q: Is the subject relevant on a political, social, personal level?
A: I don’t see it as political, but it’s definitely social. Not in terms of social justice or in a way that helps people in a grand sense, but I think it helps people that are looking for this. I like to think I’m being helpful.

Q: How has RPGs impacted your relationships with your friends?
A: We all became friends in undergrad. Some of them would graduate and move away. Some were still and town and I would be able to see them. The main thing we had in common was design and being in school, so once that went away we needed a new way to engage. D&D gave us one more thing in common. Before D&D we would see each other but not that often, but now we see each other every Monday. I don’t know for sure, but we may have all grown apart or found other things to do were it not for D&D.

Q: How is the selected medium related to the content?
A: So far the work that has been done has been some publications (1 sheeters), and now I’m going into branding and illustration. I want it to be a cohesive system that goes together, with illustrations to add flavor. I want to get into more digital applications like a website and things that would be on that website for download on the computer or phone. Going back to accessibility, some people might not have a printer. The one thing I haven’t been able to get around is if someone doesn’t have a computer. I want this to be both approaches— physical and digital.

Q How would you produce it?
A: As far as the book goes, I’ve made a few before. In the past, I’ve used blurb and was pleased with the results. As far as web goes, I’m not a web designer, so I’ll probably use WIX.

Q: Where do you see the work living in display?
A: I picture this work in physical and digital. I have been leaning more towards the physical, but I really want both. Make a webpage for it to be on that can be downloaded. I also picture a booklet. This is mainly because all of theses RPGs tend to come in books, but then I want to subvert or move beyond that by making a digital version.

Going back to the thinking of the dwelling, I can see this in person or online.

Q: What is its audience, ideal context?
A: This is the question I’ve had the hardest time answering because the answer always sounds lame, but honestly, the audience is me. I want to get more people into these games. I’ve been teaching people D&D, and teaching other my game, and then I’m going to switch the group. My audience is anyone who is interested. I don’t think there is one audience for role playing games. Any group of people who get along, or even like strangers. A friend of mine is playing with a group of people he met on facebook.

Q: How do you think other people perceive RPGs?
A: Some people still view role playing games as overly nerdy. I think there are some people that don’t have an interest. I’m not trying to convert people who are not interested. I want to give people who are interested a foot in the door. I want to make their entry into RPGs easier than my own.

Q: How is the work related to design?
A: All of these games are published. They are publications which are designed, and there are illustrations. Using design to make things clear. That’s what I like to do with design. I like clarity over obfuscation. Making these guides with examples and illustrations and figuring out the best way to do that is the research I’m doing. For example, the one sheeters I’ve made; initially, people who had never played D&D before couldn’t understand how it was used, though I could. That was a learning experience where I had to redesign.

Q: Are there differences or similarities between graphic design and game design?
A: They are similar ways of thinking, but they are not exactly the same. I found some good books on game design. One talked about different games and why they worked. I’m taking something that already exists and pairing it down. I’m making a big game smaller. If I were designing something from the ground up, it might be a more difficult process. But, I’m using what came up for me as a reference and for inspiration. So far, my play-tests have worked. What didn’t work were the instructions, so I need to figure out how to write them better, which is also design. 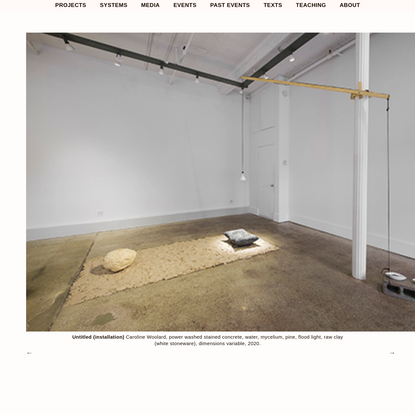 ● What is the central concept?
My thesis is an AR greeting card service. The primary goal is to create a service that allows people to connect with their loved ones more closely. The Secondary goal is to bring joy to the viewer with delightful animation and AR effects. Having a sensory experience is key to the service because some people are far away from home and are alone because of studying abroad, a new job, or the pandemic. They might be frustrated that they can't travel and see their loved ones, so the service brings them closer to their loved ones. It lets them reach out to each other in a special way.

● Is the subject relevant on a political, social, personal level?
The project is very social and also personal. The goal encourages the sender to be social with their loved ones.

● How is the selected medium related to the content?
My production process involves creating physical cards (using a risograph print or laser-cutting), Cinema 4D software for 3D motion.

● Where do you see the work living in display?
It is going to be the place where l can display cards and digital devices. People can see a collection of physical cards and try the AR effect to see how AR's animation would look.

● What is its audience, ideal context?
The audience is the people who are far away from their loved ones and want to reach out to their loved ones in a special way. The atmosphere is very bright and cheerful!

● How is the work related to design?
This project is related to design because it will congregate illustration, AR, animation fields on one platform. I am exploring these fields of design and learning from them to make something joyful.

● What is the central concept?
To explore how design can help us understand history better. It is a reproduction of narratives; I am looking at the ways narratives around my own ancestors reproduce in my own family.

● Is the subject relevant on a political, social, personal level?
My subject is relevant on all three themes!
-Personal: family, identity.
-Socia & political: In the U.S., white people should know how they understand themselves, how they live in this place, how they vote. It is important to know about whiteness.

● How is the selected medium related to the content?
One project what I am excited about is creating a Personal Wikipedia.
Wikipedia is a website that reproduces information that focuses on the dominant culture or who is important or who is not important. I want to reproduce personal information by using a medium like Wikipedia.

● How would you produce it?
Using a google doc, and then creating a publication or website.

● Where do you see the work living in display?
It is going to be a physical place or website to encourage people who share my identity.

● What is its audience, ideal context?
Myself, my family, and people who share my identity.

Artist Statement
• Who are you? Student GD MFA
• Interests? Robots, many things, philosophy, science, art and creative, technology.
• Process? Always different depends on the project. Follows heart
• Tools? computer, hand drawing, pastels
• Who is design for? Anyone
• What do you want people to think or feel when they experience your work? At first didn’t think about this but now is thinking about it a lot. It’s important to see how people will experience it because it is about gender problems. See how females and males think of reversed roles. What happens if gender roles change?

Thesis topic
• Concept? Think about gender. Gender is fluid not fixes. Gender reversal. Traditional definition of gender is outdated. Freedom.
• Content? a document exhibit so there is more exposure to the topic. Facilitate discussion.
• How Produce? Not sure yet
• Display? No clue yet that’s why drawing was abstract
• Ideal audience? Everyone
• How is the work related to design? Explain her ideas and opinions in a visual way. Design narratives. Storytelling with design.

Thanks for sharing your idea with me. I really like your topic! I think you have a solid well thought out concept. Now you just need to figure out what form it will take. I can’t wait to see what form it does take!