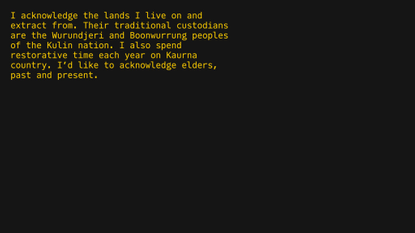 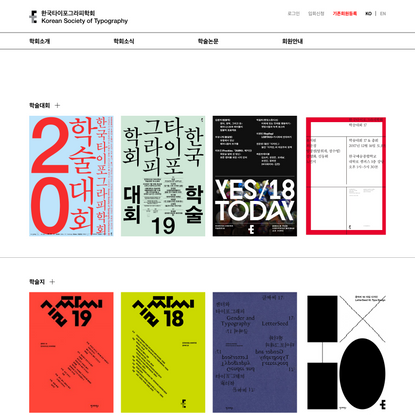 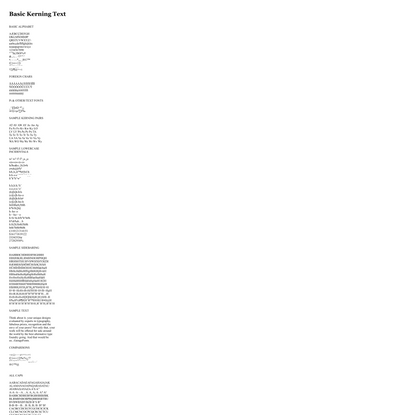 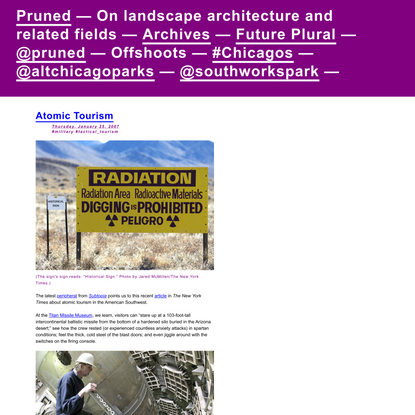 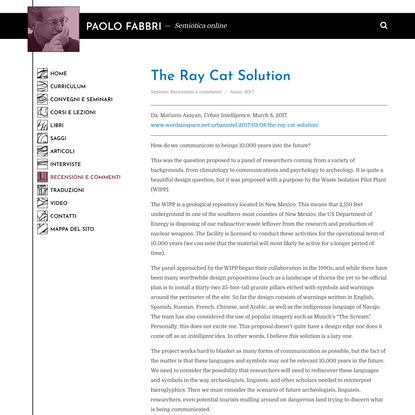 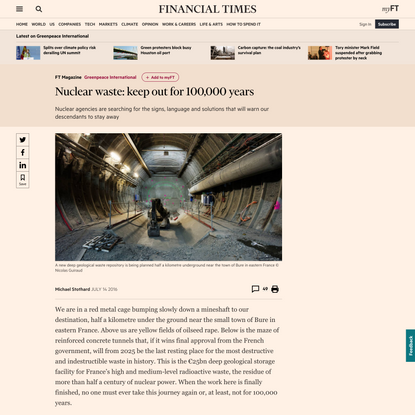 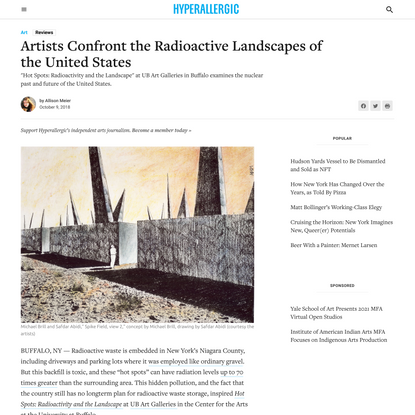 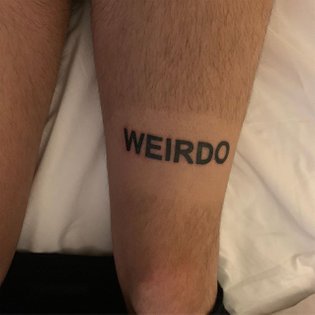 "The Arial® typeface is one of the most widely used designs of the last 30 years. Drawn in 1982 by Monotype Imaging designers Robin Nicholas and Patricia Saunders for use in an early IBM® laser printer, Arial has become a staple for textual content. While some believe Arial has its design roots in the Helvetica® typeface, its foundation is actually in the Monotype Grotesque® design, drawn at the turn of the last century.

ARIAL HISTORY
Although created for IBM, it was Microsoft in 1992 that chose to make Arial part of a suite of system fonts for the Windows® 3.1 operating system. That decision gave the design its most important send-off. Since then, Arial has been used on just about every computer and in every textual application imaginable. In addition to being bundled with Windows operating systems, it’s found on the Apple® Mac OS X® operating systems and is embedded in virtually all PostScript®-based laser printers. While only a few Arial fonts are bundled with operating systems and hardware products, there are a large number of variants in the family available to graphic communicators. More than 28 styles exist, which include a range of rounded and monospaced designs." 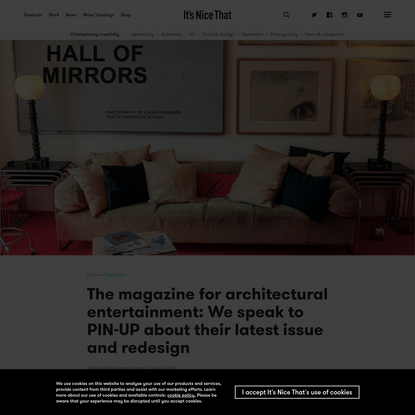 The magazine for architectural entertai… 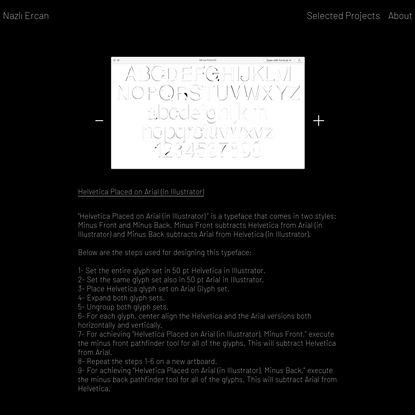 Helvetica Placed On Arial (in Illustrat… 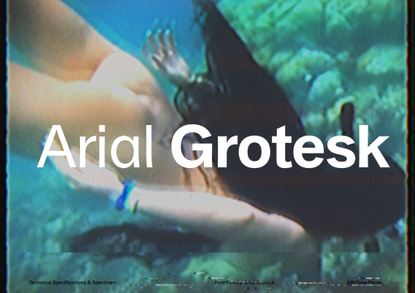