Sign up or Log in
Are.na
Mikaela Ergas Lenett
things i want to come back to
Info
—
5 Followers
View
Grid
Table 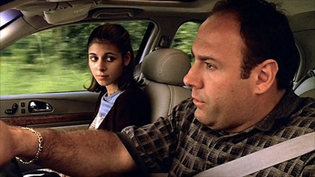 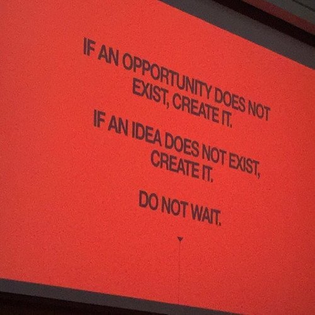 I often think of an unassuming piece by Jenny Holzer in the permanent collection of the RISD Museum, a bronze plaque that reads "HIDE UNDERWATER OR ANYWHERE SO UNDISTURBED YOU FEEL THE JERK OF PLEASURE WHEN AN IDEA COMES". 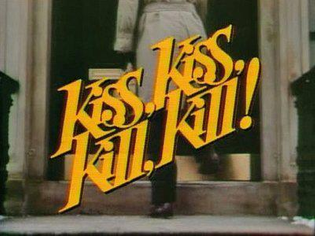