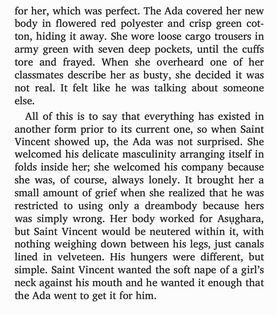 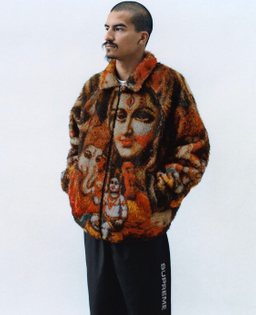 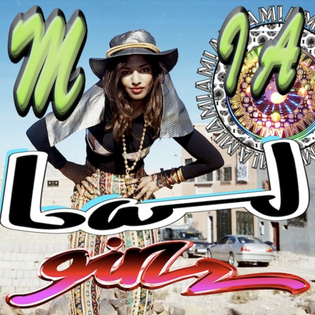 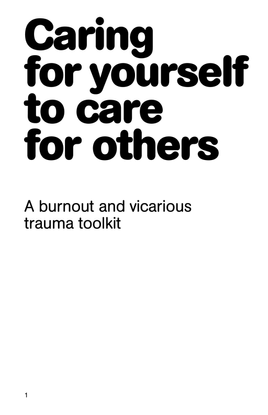 Caring for yourself to care for others,…
pdf

It’s important to go outside because you feel different when the weather touches you directly and because there are people there. Social life is the substance that revolution is supposed to work on, so it’s no surprise that the brief, disgusting history of the police is founded not only on the slave patrol but also on crowd control. The police exist in passionate opposition to crowds. Unlike riots or an idea of art, the police are filled to the point of obliteration by purpose, so that in the practice of policing they don’t act as people at all. They are against escape and against gathering. The streets are the frame and context for working-class social life, so the police limit the pleasures that can be experienced there. Their job is to smash the informal life of the streets in all its manifestations: street vending, loitering, all the nothing crimes that hurt no one through which the police project of racist harassment gives itself legal form. Mohamed Bouazizi, whose self-immolation was the spark that began the Arab Spring, was a street vendor; Eric Garner was a street vendor. The banning of loitering is similarly paradigmatic, as it potentially criminalizes being anywhere at all. 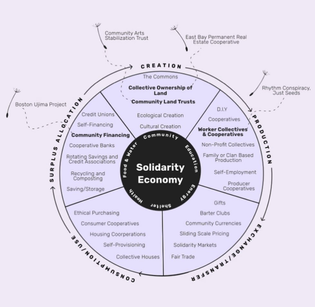 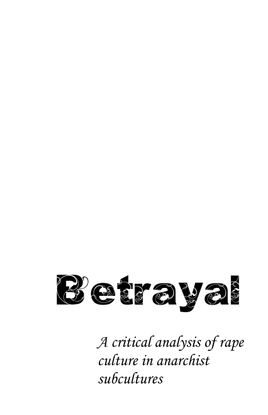 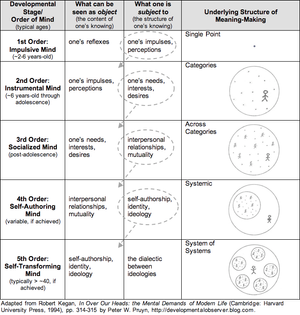