Note: I'm slowly trying to build an index to categorize my channels. Key is incomplete! 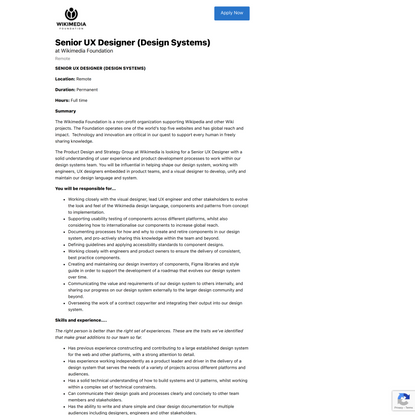 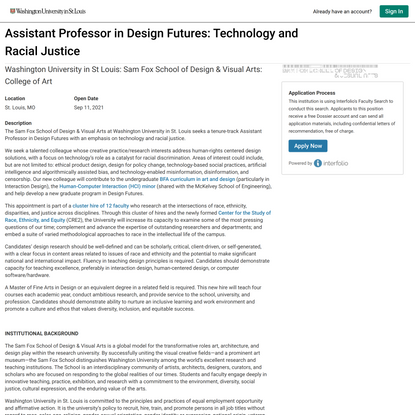 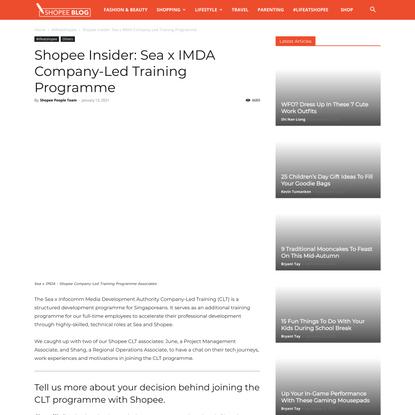 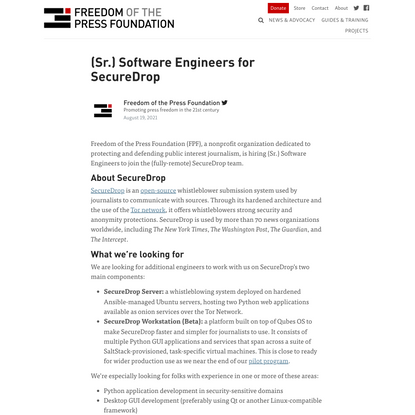 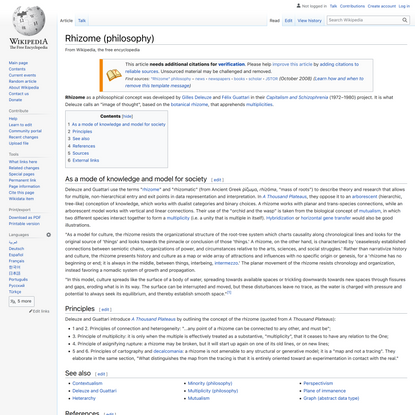 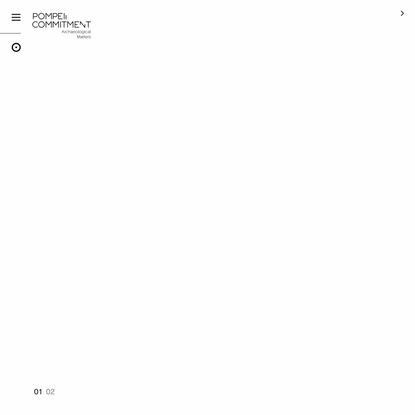 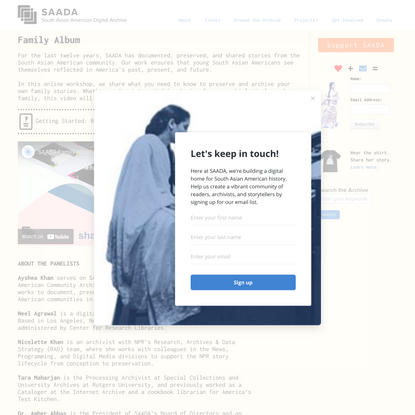 … one recognizes that writing the history of the dominated requires not only the interrogation of dominant narratives and the exposure of their contingent and partisan character but also the reclamation of archival material for contrary purposes. As Gayatri Spivak remarks, “The ‘sub-altern’ cannot speak without the thought of the ‘elite.’” In other words, there is no access to the sub-altern consciousness outside dominant representations or elite documents. Accordingly, this examination of the cultural practices of the dominated is possible only because of the accounts provided by literate black autobiographers, white amanuenses, plantation journals and documents, newspaper accounts, missionary tracts, travel writing, amateur ethnographies, government reports, et cetera. Because these documents are “not free from barbarism,” I have tried to read them against the grain in order to write a different account of the past, while realizing the limits imposed by employing these sources, the impossibility of fully recovering the experience of the enslaved and the emancipated, and the risk of the reinforcing the authority of these documents even as I try to use them for contrary purposes.

The effort to “brush history against the grain” requires excavations at the margins of monumental history in order that the ruins of the dismembered past be retrieved, turning to forms of knowledge and practice not generally considered legitimate objects of historical inquiry or appropriate or adequate sources for history making and attending to the cultivated silence, exclusions, relations of violence and domination that engender the official accounts. Therefore the documents, fragments, and accounts considered here, although claimed for purposes contrary to those for which they were gathered, nonetheless remain entangled with the politics of domination. In this regard, the effort to reconstruct the history of the dominated is not discontinuous with dominant accounts or official history but, rather, is a struggle within and against the constraints and silences imposed by the nature of the archive—the system that governs the appearance of statements and generates social meaning.

One outspoken native person said, “We want to show the world that we are an organized people. In the future, we don’t want to end up engraved in a museum’s exhibit. We want our music and dance, our songs to nature, to our homes, and to our motherland performed by our people themselves while they are alive. We don't want to be thought of as dead people to be exhibited in a museum, and described in a book, or recorded on film—that is not our tradition. We are a community like any other community in the world. When we go back to our communities, we will tell them that at the museum, we have seen the work of our parents and grandparents who—maybe naively—handed over these sacred objects, which are our people's property, heritage, and patrimony. They handed them over without fully realizing the implications. That is our message, and that is why our participation in this project is so important. We want to share our thoughts, philosophy, and principles as an organization so our fellow indigenous peoples of the Americas and the world will know that we have the capacity to get organized and defend ourselves. The industrialized world wants to destroy our land and contaminate the atmosphere in which we live, which will kill our people and many others. Today, the entire world should be worried about protecting the few remaining Amazonian forests. That is why we got organized—we know that we have to be organized in order to survive and defend our rights. Nobody will save us but our own people.”

Connectivity has been called the genius of feminism 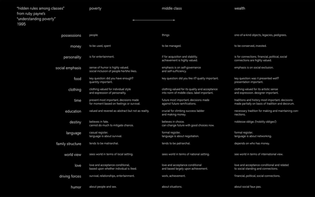 Through the reader’s act of choosing what a hypertext is and will become, hypertext becomes “embodied” by what are otherwise invisible choices in reading (Joyce 235).

“The frontiers of the book,” wrote Michel Foucoult long before these modes of writing hypertext or retrieving data from the Net emerged, “are never clear-cut: beyond the title, the first lines, and the last full stop, beyond its internal configurations and its autonomous form, it is caught in a system of references to other books, other texts, other sentences: it is a node within network.” [...] Reality does not run along the neat straight lines of the printed page. Only by “criss-crossing the complex topical landscape” can the “twin goals of highlighting multifacetedness and establishing multiple connections” even begin to be attained. Hypertext makes it possible for “single (or even small numbers of) connecting threads” to be assembled into a “‘woven’ interconnectedness” in which “strength of connection derives from the partial overlapping of many different strands of connectedness across cases rather than from any single strand running through large numbers of cases…”

Sadie Plant, *Zeros and Ones*, "Matrice…

Only when digital networks arranged themselves in threads and links did footnotes begin to walk all over what had once been the bodies of organized texts.