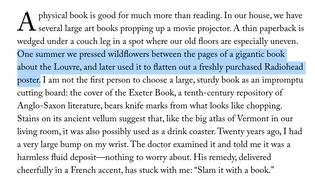 Reader, I Googled It, Dan Chiasson 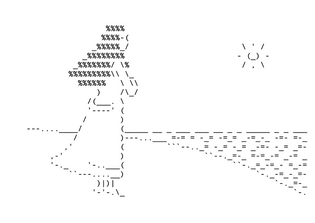 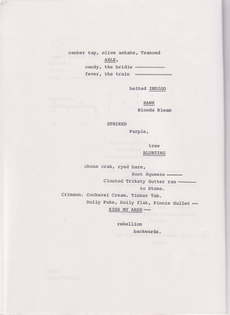 by Rae Armantrout
Quick, before you die,
describe

the exact shade
of this hotel carpet.

What is the meaning
of the irregular, yellow

gathered in patches
on this bedspread?

If you love me,
worship

the objects
I have caused

to represent me
in my absence.

Over and over
tiers

down that hillside.
It

might be possible
to count occurrences.
- See more at: http://www.poets.org/viewmedia.php/prmMID/22220#sthash.3xCo7lru.dpuf 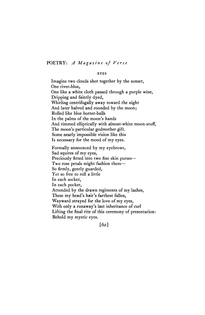 In describing the function of “the throbber”, an animated graphic commonly referred to as a ‘buffering icon’, Jack Self says: “we simply have to wait and trust that the throbber’s motion does indeed represent some form of progress. The throbber is a sign of temporal rupture. It is the last barrier to a perfectly smooth and seamless virtual experience. It draws attention to an asynchronous maladjustment, or misalignment, between the space of our bodies and the infinite atopian fluidity of the digital world.” It is exactly this cleavage which is so glaring when three undulating dots appear during an online chat. The ellipsis is a nonverbal representation of the action of a user but may not translate into anything further. It may not be followed by anything, in which case the keystrokes are left to hang in the ethernet; it may indeed be concluded with a response; or it may even be replaced by “...” as a typed response, so that the dot dot dot is changed from a placeholder to a statement. It becomes an affirmation of the earlier uncertainty. The role of the throbbing ellipsis is to placate a user sufficiently to keep them in the chat, to remind them that they are not alone. The ellipsis established its initial function (that of depicting silence or trailing off) in comic book prose in the mid-20th century, but its use in a conversational manner is a phenomena only made available by the advent of instant messaging. From this application its additional role of displaying hesitation or confusion has arisen.

The theorist Dominic Pettman suggests the following: “Think also to those disconcerting temporal stutters, delays and dropouts that occur when we try to ‘reach out and touch someone’. A friend (or a potential friend) may be texting on a train that suddenly rushes into a tunnel, and we lose the connection. Or we might assume we’re in the middle of a chat, while our interlocutor suddenly treats the conversation like email, to be picked up later, leaving us to wonder unhappily if we’ve offended… The mutual temporality we thought we were sharing is shown to be partial, provisional, easily abandoned without the usual gestures”. Many users will not wait more than a few seconds for content to load online. Anything longer than this breeds great frustration. In the realm of person-to-person interaction, however, the rules appear to change. Boredom is often replaced by anticipation. With the ellipsis, hesitation in response is indicated visually, and in real time, with interlocutors left to speculate on each other’s motives. Dialogue online therefore exists in a form of space-time discontinuum.

For the gardener's pleasure, like the writer's, comes from digging into those dark places, digging out what might choke or smother, digging deep in preparation for seed. (p. 73) 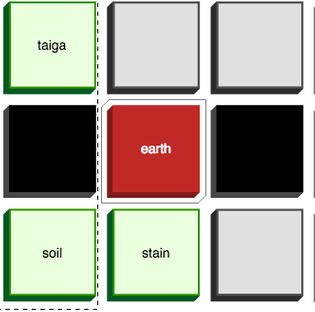 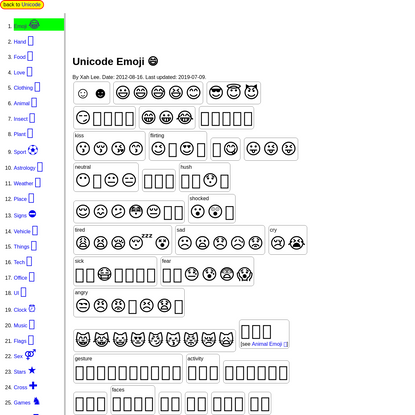