Based on "The Care Manifesto - The Politics of Interdependence" by The Care Collective. Plus other material connected with Care and Ethics of Care. 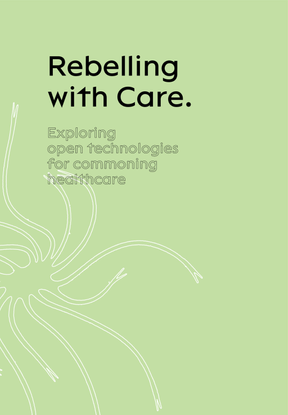 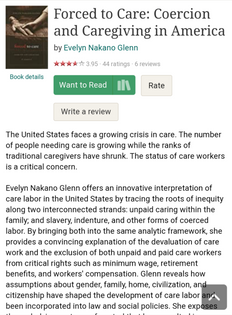 Celebrating these domestic, human-scale pleasures feels familiar to me from activist philosophies and feminism and anti-racism—the sort of reclamation of selfhood that is central to liberating the marginalized or exploited. And, as you say, Orwell was stern and white and male and heterosexual. Does that change the nature of this reclamation?

Women, people of color, queer people all have claimed the right to well-being, to pleasure and joy, as part of the rebellion against inferior status or oppression. Although there’s plenty of austerity in all of those movements, and I’ve run into them—in anti-racism, it’s mostly from other white people telling people what to do, and God knows the feminism that I was around in the nineteen-eighties essentially said that a woman should wear Doc Martens and work clothes, and anything feminine was somehow subjugation. But these were just the young, anarchist-y activist circles of my youth. More broadly, we still haven’t fully accepted the question of how the personal and the political connect. It was a great feminist rallying cry, but we’re still not done doing that work. And we’re still not done thinking about what an activist life, an engaged life, can look like. We’re still not done connecting the natural world to the political world. It’s an ongoing project, and it felt like this book was an eclectic way to come at some of that stuff from an unfamiliar angle. 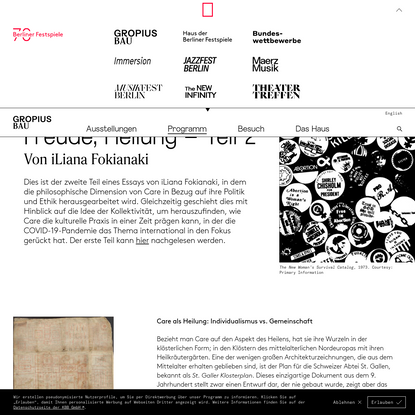 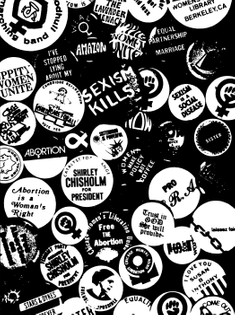 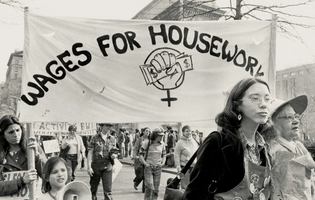 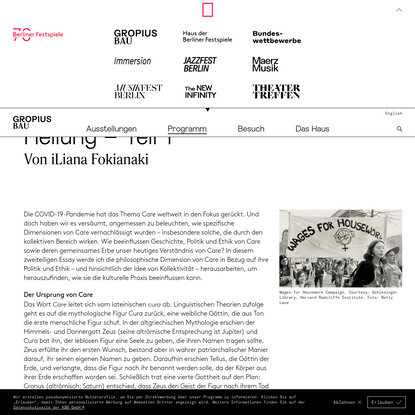