Over the time that I’ve been teaching it’s been easy to observe how dependent we humans have become on what things are. In a discussion of work a disagreement would crop up that turned out to be because of the words they used. The feeling they were talking about was the same, they just used different labels for the things they identified. The dominance of the written word has allowed truth to be twisted by verbal fluency. Semantics scholar Bruce Powers wrote “…For thousands of years the left hemisphere has suppressed the qualitative judgment of the right and the human personality has suffered from it”. A google search will find several recent books advocating better use of both hemispheres. In his book, “The Alphabet Versus the Goddess” Leonard Shlain noted that the rise of written language was accompanied by the rise of hierarchical societies. Once something was written down the idea existed outside the thinker. This led to disputes about which ideas were right and who had authority to decide. Nobel prize winning scientist David Bohm also saw problems with the dominance of language. Reflecting on the revelations of quantum physics, he felt that words did violence to experience by unnaturally dividing it. The act of labeling and naming of individual objects pushed them apart and emphasized their separation. He felt that naming also led to more sense of separation of the self from the rest of reality, with a feeling of not being part of it. This artificial division led to what Gregory Bateson saw as a mistaken sense of the human individual as separate from their environment. Our dependence on it is as thorough as organs in our body on each other. They have separate functions but depend on each other. So do we. We are a part of a homeostatic organic whole in a constant state of adjustment. Zen teacher Thich Nhat Hanh used the term “interbeing” for the multiple ways things are connected and dependent on each other and the importance of being grateful for a world that supports and enfolds us. We are learning about interconnections that open new questions. Quantum physics and the wave nature undercut the rigid separation of objects, an illusion partially due to our need to label. In her book “My Stroke of Insight” neuroscientist Jill Bolte Taylor described one of the effects of the stroke in her left hemisphere as losing the sense of a clear boundary between herself and everything around her. Without the naming and separating function, things lost their individual identity becoming part of an inclusive continuity. More time with art reinforces feelings of things together. The act of looking at art reaches out at the same time it stimulates personal thoughts and feelings offering a place of re-connection.

The Space Between Words // Susan Waters… 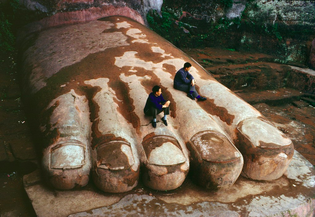 The foot of a Buddhist statue, …8th cen… 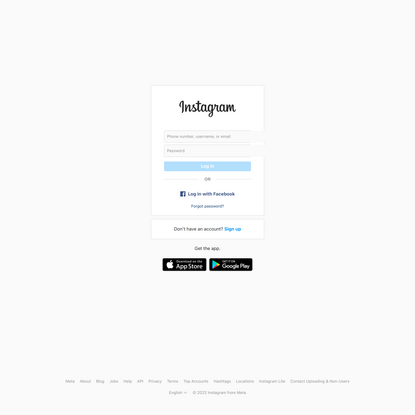 The Writing of Stones by Roger Caillois is so GOOD! 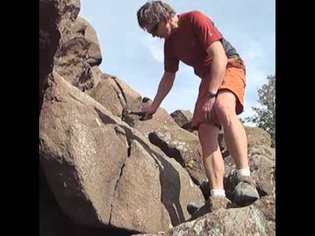 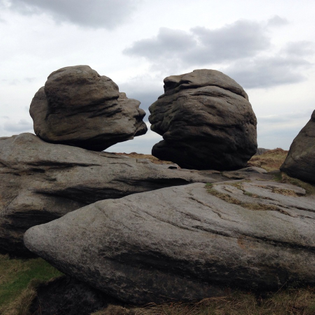 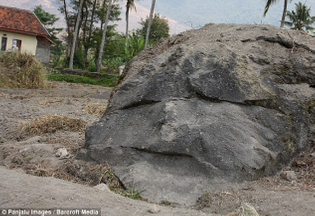 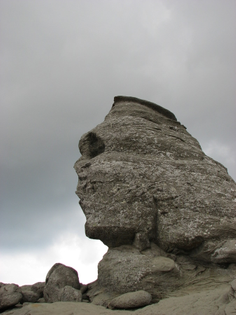