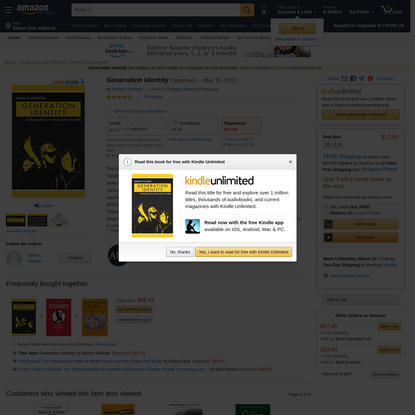 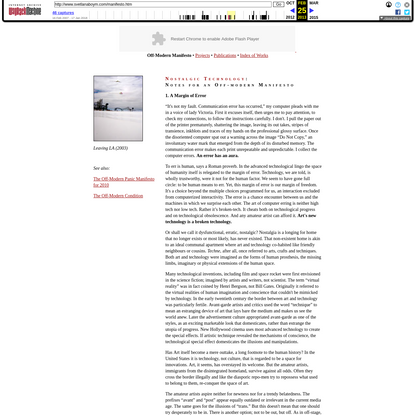 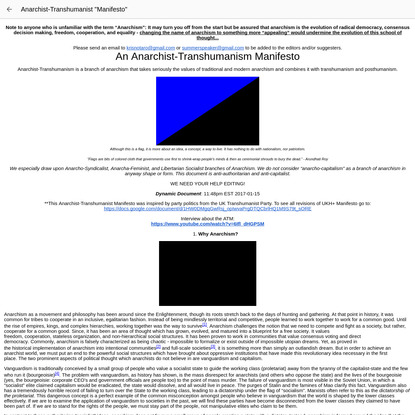 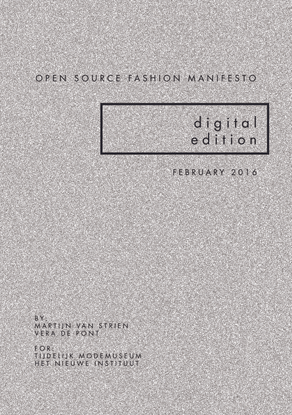 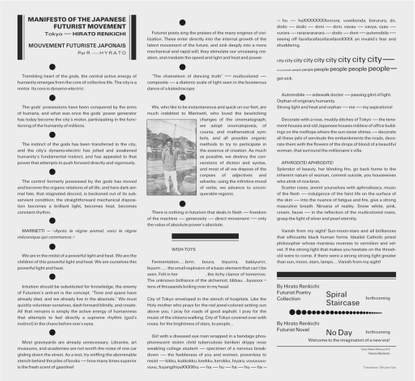 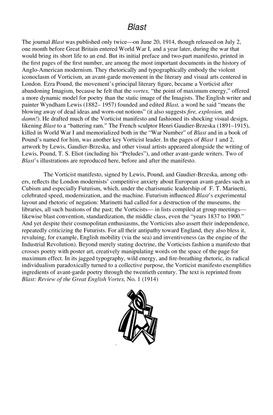 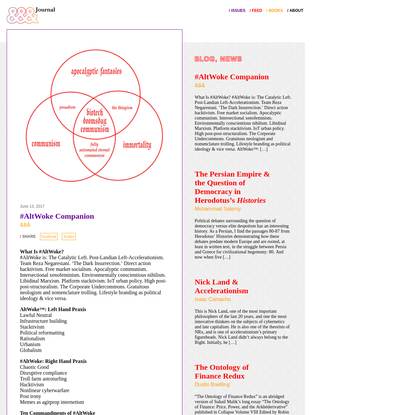 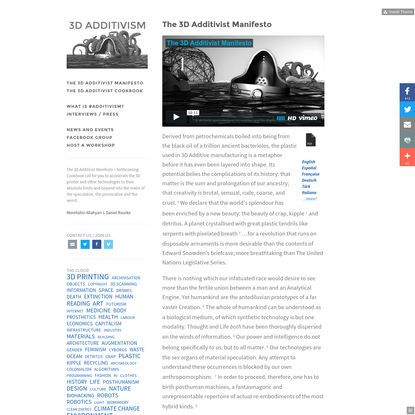 155: Activate immanence: Turn away from transcendent modes and points of organization; Turn to matter, and the latter’s singularities and creative potentialities. Practice is the utilization of that which already is in the production of new and specifically different combinations.

156: Harness affect: Practice is the foregrounding of the world’s intensive and affective properties; involving the production of novel constellations of affects away from oppinion, away from habit, away from the clichés of so called culture (the affective assemblages offered to us on a daily basis). Operate as a rupture in our overly anxious, paranoid and stratified habits of being - offer new kinds of becoming. This is an aesthetics.

156: Build probe heads: Offer experimental devices aimed at dismantling the strata that binds us and constitutes us as ‘human’ (our habitual states of being and responding). Offer access to the imperceptible from which the perceptible emerges and merges; to the unthought within thought, the nonsense within sense [fabulation as alternative to formulation].

156: Actualize the virtual: Locate a practice at that ‘seeping edge’ between the actual and the virtual. We turn away from the real and the possible as ontological co-ordinates (i.e. the clergy and their disciplies). We attend to the ‘matrix of emergence’, the great screen that allows some things to pass, others to remain hidden (i.e. capitalism). And thus also a practice of de-actualization (how can we ‘escape’ the actual that surrounds us?). Switching of temporal registers, a speeding up, moving faster than any transcendent apparatus of capture, and also, at times, a slowing down, a remaining still. We open a gap between stimulus and reaction.

156-157: Always stuttering always stammering: Our practice is a collective enunciation, even there is only one (we are always the group). Always linked to the larger political milieu (no oedipalisations). A general twisting, bending of a major language, a major tradition. A centrifugal reaction to and occupation of that which paradoxically produces the condition of possibility (parasitical function). Centripetal, producing new forms and new modalities of being from within the same condition of possibility (germinal function). Always dissent and affirmation. Precursor of a new world that is already contained within this one (immanent utopia). A future fragment projected backwards in time.

157: Always folding: The inside as a fold of the outside (we refuse interiority and so-called 'essence’). Our practice is the production of new folds, new worlds arising from these folds, and new myths appropritate to these future worlds. The fold names our ontology, fractal and super abundant. Our practice affirm the ‘new’ folds of silicon with carbon (etc.), the molecular, and of the secret fold at the heart of language - where language breaks free from meaning and cries like a wounded wolf. 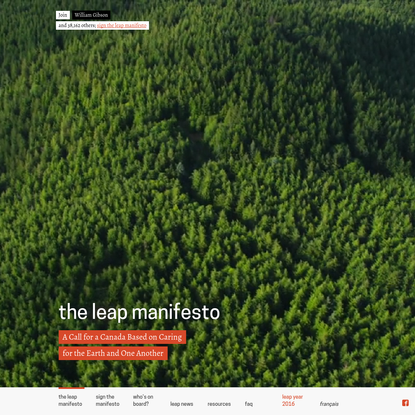