“I did not invent this [naming] system. I only learned it—when I was in Nevèrÿon. And I modified it, even as you have done. And do you know what it was invented for, and still is largely used for there? The control of slaves. If you can write down a woman’s or man’s name, you can write down all sorts of things next to that name, about the amount of work they do, the time it takes for them to do it, about their methods, their attitudes and you can compare all this very carefully with what you have written about others. If you do this, you can maneuver your own dealings with them in ways that will soon control them; and very soon you will have the control over your fellows that is slavery. Civilized people are very careful about who they let write down their names, and who they do not.” 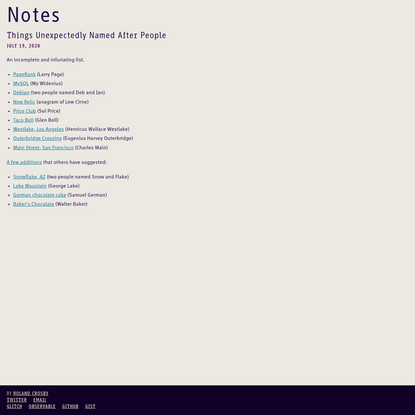 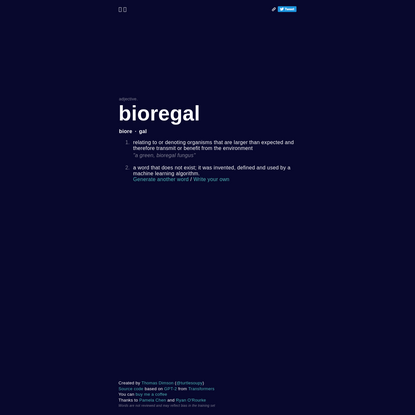 This Word Does Not Exist 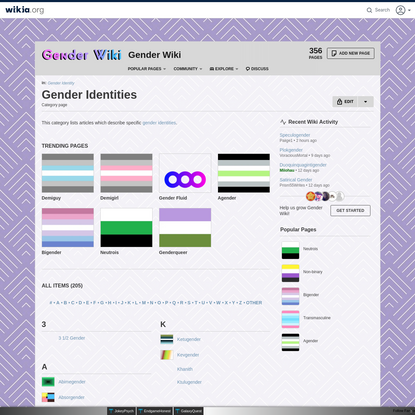 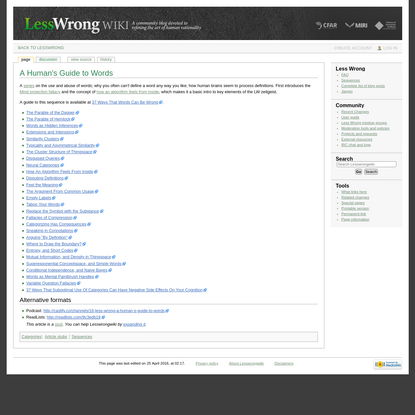 A Human's Guide to Words - Lesswrongwik 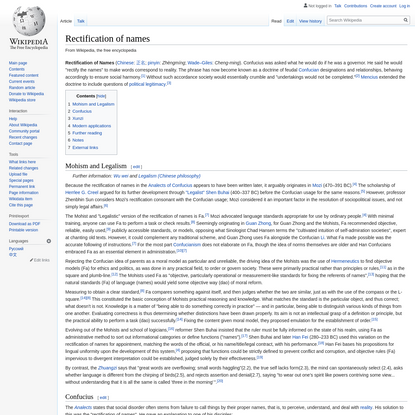 In a gesture of self-making intended to obliterate my parents’ hold upon me and immolate the daughter they hoped for rather than the one I was, I changed my name. I abandoned Valarie. She was the princess my mother wanted me to be, all silk and taffeta and sugar and spice. She was the pampered girl my mother would have been had she grown up in her father’s house. Valarie wasn’t a family name but one she had chosen for me to assuage the shame of being Dr. Dinkins’s outside daughter. Valarie was a name weighted with the yearning for cotillions and store-bought dresses and summers at the lake. It was a gilded name, all golden on the outside, all rawness and rage on the inside. It erased the poor black girl my mother was ashamed to be.

So in my sophomore year in college, I adopted the name Saidiya. I asserted my African heritage to free myself from my mother’s grand designs. Saidiya liberated me from parental disapproval and pruned the bourgeois branches of my genealogy. It didn’t matter that I had been rejected first. My name established my solidarity with the people, extirpated all evidence of upstanding Negroes and their striving bastard heirs, and confirmed my place in the company of poor black girls—Tamikas, Roqueshas, and Shanequas. Most of all, it dashed my mother’s hopes. I had found it in an African names book; it means“helper.”

It’s my birthday and I gave myself the gift of a new name.
I loved being Reina. I claimed the name as my own at a time when I felt so much shame, blame and guilt about my beauty as a trans person. It was so hard for me to take up space, I literally apologized all the time for existing. Having the name Reina made me like nothing was wrong with me. The word is so powerful, just by saying it I got to be a queen even when I didn’t feel like I could be. The more I introduced myself, the more at home I felt in myself, my magic and power.
I had so much scarcity come up when I first realized it was time to change again. “What about my website?? What about all the gigs I’ve booked, ways I’ve been credited? Will people connect those past accomplishments with my new name?” and so on & so forth.
Like many of us, I’ve been taught that there’s only one way to go and that’s up. And in order to ascend I need to maintain a consistent image of myself; I can’t be messy and I can’t be off. But I’m not a brand. I’m not the same person I was when I first changed my name, and I’m definitely not the same person I was on my birth day when my parents named me. The truth is we are all changing all the time. There’s infinite ways to honor that and for me releasing Reina and changing my name to a stone I love, been held by and am deeply entangled with is one of them, a way for me to come more firmly into myself. I’m so thankful to have the love and support to do this change dance once again.
Please call me Tourmaline. 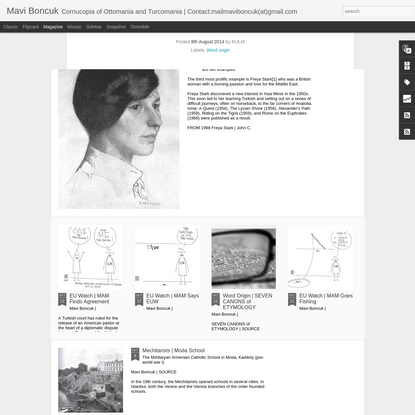