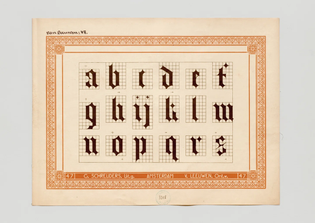 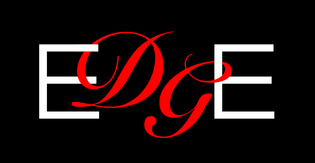 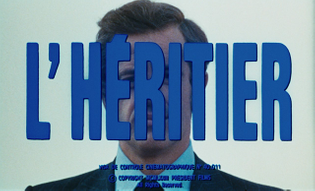 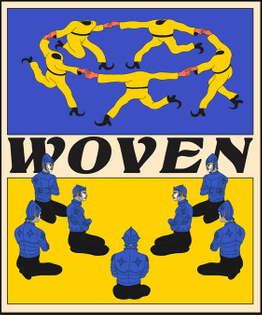 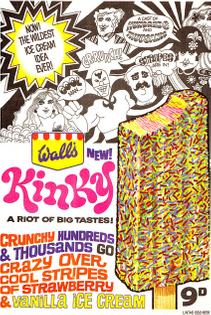 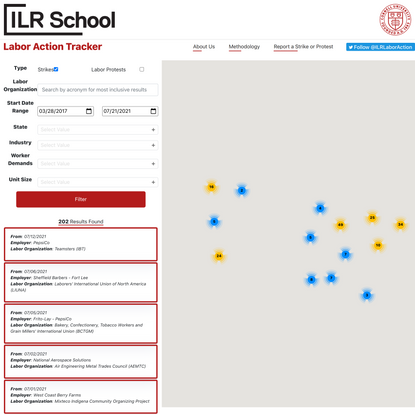 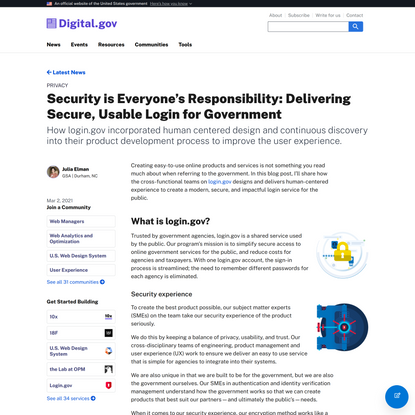 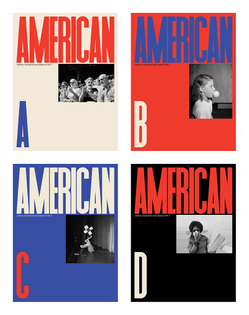 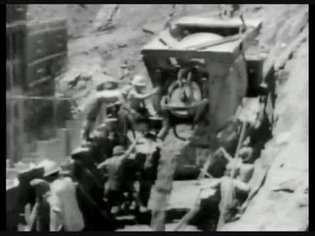 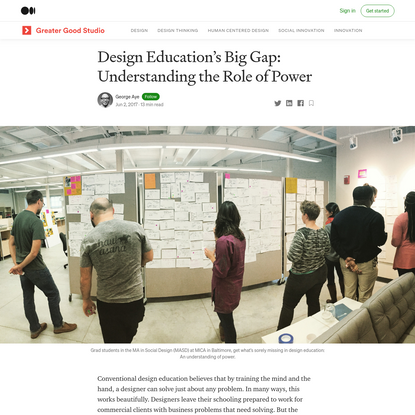 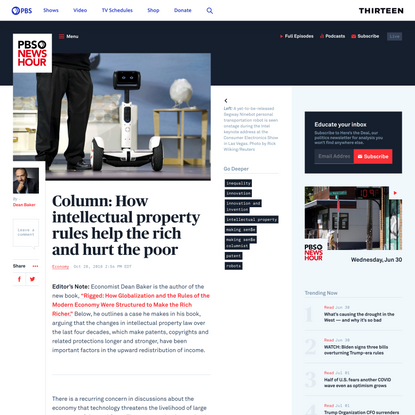 Technically, there's nothing wrong with this concept. There was nothing technically wrong the thousand other times this was explored in myriad variations. The stumbling-block is culture. Inventors and architects have been trying to industrialize housing for a century and it has always failed because it's not a design or technology problem. The problem is that alternative architecture and construction is inherently disruptive to an economic philosophy that exploits a delusion of architectural permanence upon which our concepts of property are based and which has long been exploited by the finance industry to cultivate dependence. As soon as Mr. Wilson says (paraphrasing) "This is expensive now, but it will be affordable in volume." he's treading down a very well-worn path to making the concept critically dependent upon people--bankers and investors--who systematically created the very problem he's trying to solve. He needs to examine the history of industrialized housing technology, look at the mobile home, the Lustron, the countless prefab modular designs and alternative building systems. Why did they fail, become 'damned' from the presence of mainstream society by class association, or get relegated to use on the edge-of-wilderness? I fear that Mr. Wilson will soon find himself betrayed like so many others.

As an amateur Post-Industrial futurist, proponent of alternative architecture, and the concept of Mobilism, I completely agree with Mr. Wilson's assessment of the trends and the core logic of his design concept. I feel we are, in the long-term, evolving toward a more mobile society with a more Georgist economic philosophy. But the housing, real estate, and finance industries are the chief obstacles to that evolution. The situation at present is neither an accident or a product of nature. Solutions may need to be insurgent.

The automobile industry is not a model for housing. We've been down that road repeatedly and it was a dead-end. That approach is too centralized/massified and thus too easy to obstruct because of the liability of its economy-of-scale. We need to imagine housing as a verb--as an application, not an appliance--and leverage technology and design on empowering the individual in that application, whittling-away at the hegemonies bottom-up and from many angles at once. It's the 21st century. There is no reason a person should not be able to house themselves, by themselves, with ease, personalization, and out-of-pocket. I think the Kasita concept has the right core idea, but at the wrong component scale. I'm in favor of building on a functionally generic 'passive backplane' that enables minimal impact land use without conventional property development. The house should be more like a PC--with, maybe, a new Do-mino as motherboard. But the scale of hardware chosen compels a now untenable 20th century industrial approach. It risks becoming a vertical trailer park--risks becoming 'damned' architecture.

Imagine if you were to do much the same thing at a more human scale of plug-in retrofit. My own approach to the concept of Mobilism has been through the use of transportable, reconfigurable, 'furnitecture' that can apply adaptive reuse to new and old functionally generic structure---and do it without a hundred million dollar investment in production. 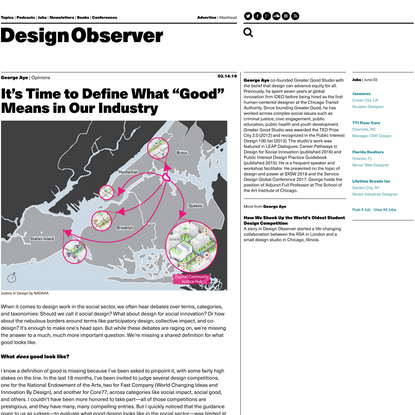