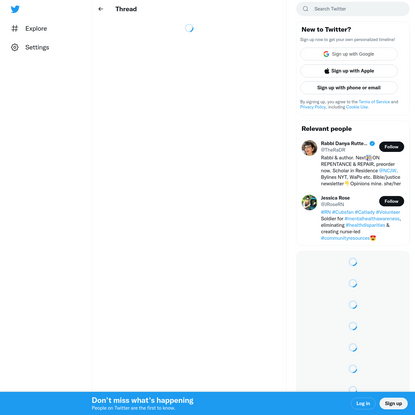 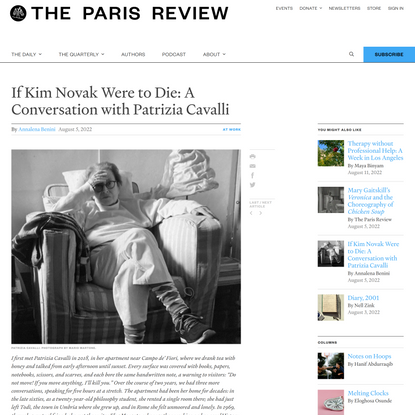 If Kim Novak Were to Die: A Conversatio…

both Hilel and Shammai have it right, You need to concentrate on the words of the Shema, and do it in specific ways, with a specific posture and all that AND You also need to have Shema infuse the nature of your life, as you rise and as you lay down, as you walk on the way and as you sit in the house. So, if you have a habit of only focusing on Shema in a specific place and time, you need to build a practice to let it soak into all your life And if you habit of having shema infuse all your life, but you don't spend a specific moment in which you focus on the words and your body position, the time and the place, then you need to develop that practice of concentrated recitation as well. 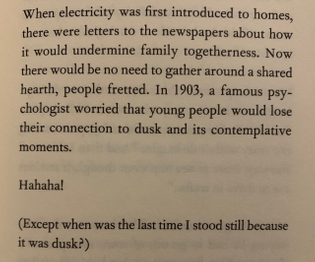 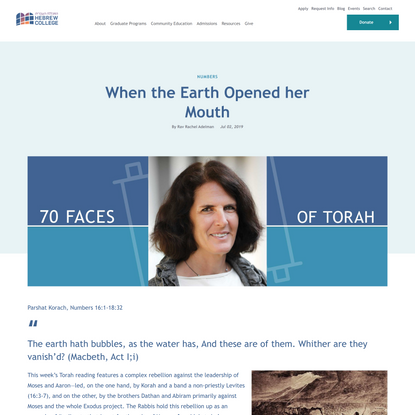 When the Earth Opened her Mouth | Hebre…

The diagnostic test of the opening of the earth’s mouth serves as a punishment meted out, measure-for-measure, for their outrageous use of language.

The titular poem `Mouth of the Earth’ is written from point of view of earth itself and centres on the mass graves resulting from the Spanish Civil War. The line ‘currency forged from forgetting’ reminds us that the earth does not forget, echoing the opening poems. ‘The earth swallowed them up’ but still the land ‘feels their hunger’.

Tellingly, the final section is prefaced by the epigraph, ‘A book sprouted from his dead body’, taken from the poem by Cesar Vallejo. As Vallejo himself once stated, the text is born out of life but does not simply return to nature with the death of its creator. Similarly, The Mouth of the Earth immortalises silence, absence and death. 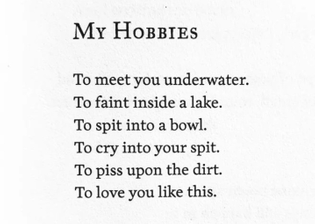 As Inanna descends, she must pass through seven gates, and at each gate, she is required to remove a piece of clothing or jewelry until at last, even her skin is taken from her and hung upon the wall.