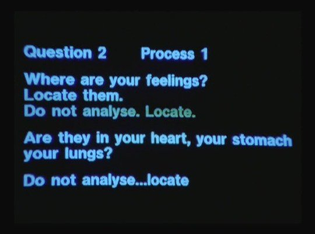 If you visually and mentally focus on an object, you give it your attention. Because of the visual primacy (we tend to favour visual impressions over other senses) the word focus is used in contexts other than the visual: You can focus on a smell or a sound - though this has nothing to do with the focal point of a lens.
Visual primacy is not limited to language: Christine Patsouras made an experiment, where she found out that a red train is statistically experienced louder than the same train at the same loudness but coloured green. While this example might not suffice for a proof of visual primacy (rather synaesthetics), it still shows vision influences hearing. To avoid any distraction we're going to blindfold ourselves for today's exercise. (Sidenote: You can't blindfold, to use that nomenclature, your ears nor blink with them.)

What links hearing to the visual is the use of attention. There a two forms of it, focal attention and global attention. Focal attention is like a lens searching for details of the sound you're focussing on. Global attention is listening to everything around you as a diffuse whole. As you concentrate, this whole is continually expanding as you get more and more sensitive, like seeing in the dark. Details are not as important as slow and broad changes.
This exercise is about recognizing the difference and balancing the two. Try to play with focussing and returning towards the whole.

Recouse on visual attention: When you draw, you can either put an object into focus or make everything look blurred by focussing a point close to your face. And there is a third way where you make an abstraction of an object and discover lines or forms that don't necessarily relate to the actual shape. Imagine a combination of various objects joined into some basic shapes: You use this as a guideline to find a direct link to the drawable representation of the object. It's like a mixture of on- and off-focus: You don't see clear but neither blurred or rather: clear and unclear at the same time. We might compare it to listening to a person speaking without listening to what she or he says: You concentrate on the speech but don't recognize any words, rather the sound of the voice, it's timbre and so on. 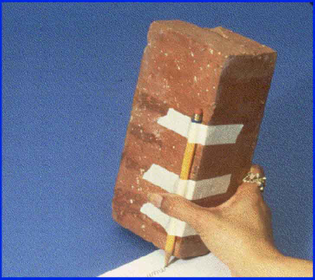 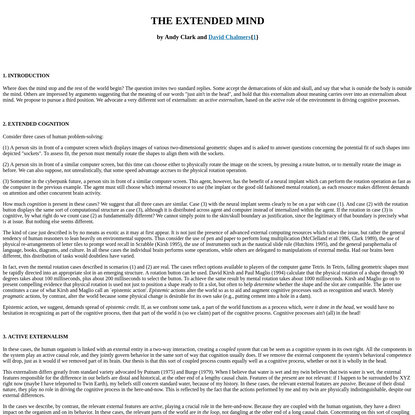 "The Extended Mind" by Andy Clark and D… 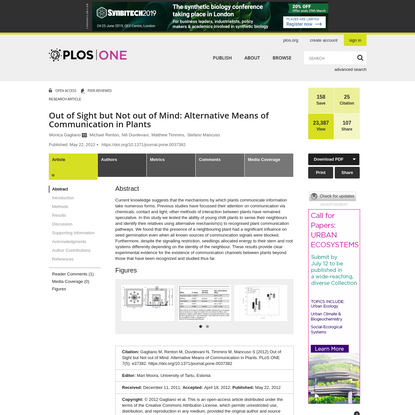 Out of Sight but Not out of Mind: Alter… 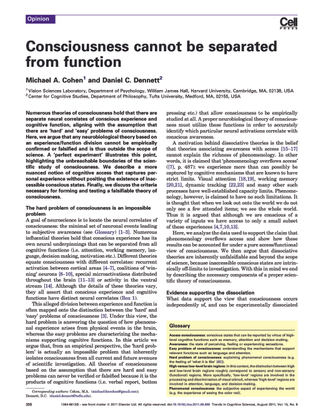 “in the age of information overload, THE ULTIMATE LUXURY IS MEANING AND CONTEXT.”
– Louis Rossetto

From the first issue of WIRED 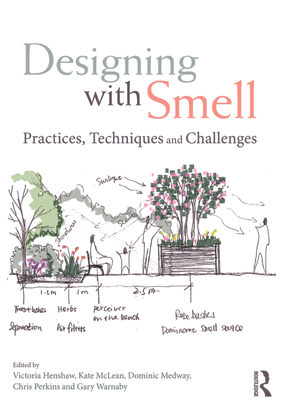 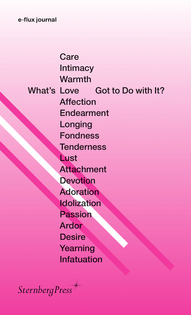 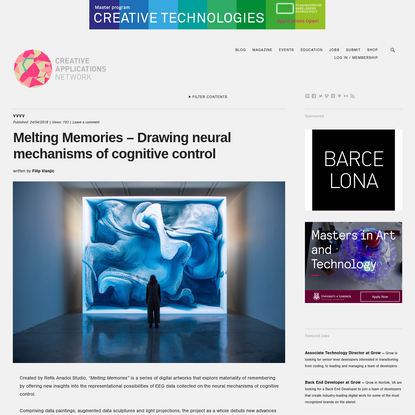