Sign up or Log in
Are.na
Nata Avram
NA Speculative design
Info
—
1 Follower
This channel appears in
on design, and on radical design
View
Grid
Table 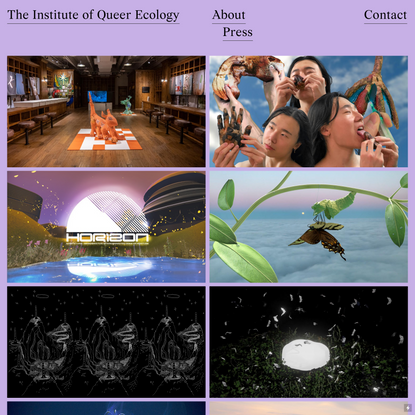 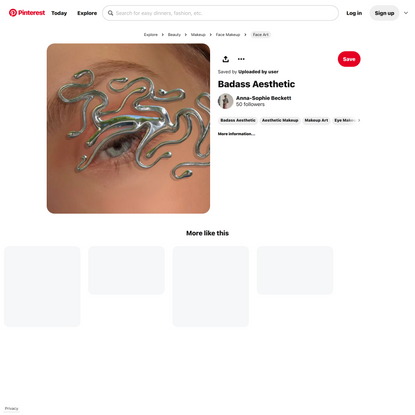 Pin by Summer Sloan on cyberdime in 202… 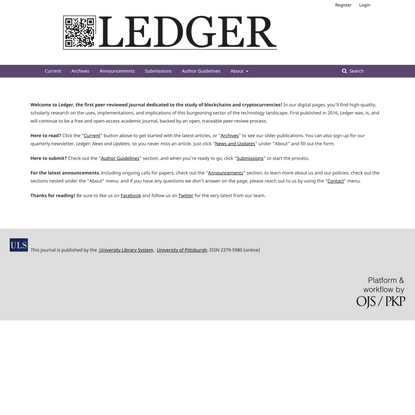 The secret of a full life is to live and relate to others as if they might not be there tomorrow, as if you might not be there tomorrow. It eliminates the vice of procrastination, the sin of postponement, failed communications, failed communions. This thought has made me more and more attentive to all encounters, meetings, introductions, which might contain the seed of depth that might be carelessly overlooked. This feeling has become a rarity, and rarer every day now that we have reached a hastier and more superficial rhythm, now that we believe we are in touch with a greater amount of people, more people, more countries. This is the illusion which might cheat us of being in touch deeply with the one breathing next to us. The dangerous time when mechanical voices, radios, telephones, take the place of human intimacies, and the concept of being in touch with millions brings a greater and greater poverty in intimacy and human vision.

why am i afraid? 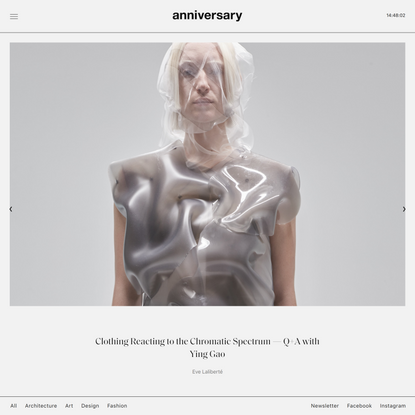 Clothing Reacting to the Chromatic Spec… 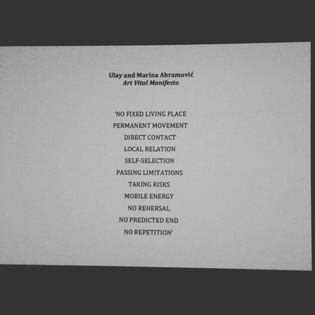 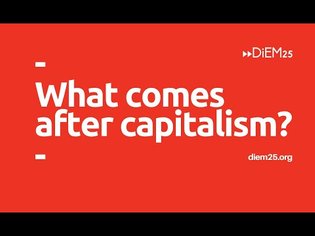