Started in June 2020 to start tracking events relating to BLM and resources for associated causes to inform my page https://nathanmandreza.com/blm

As a Filipino-American this channel will have a bit of a Filipinx lens on things. 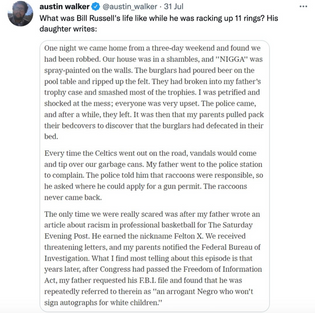 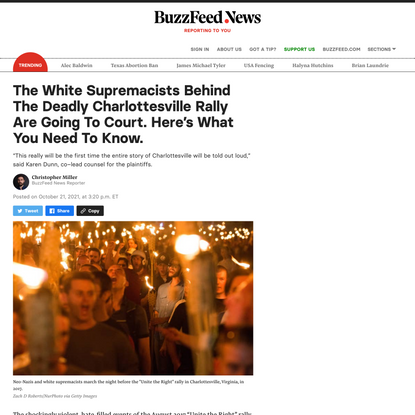 The White Supremacists Behind The Deadl… 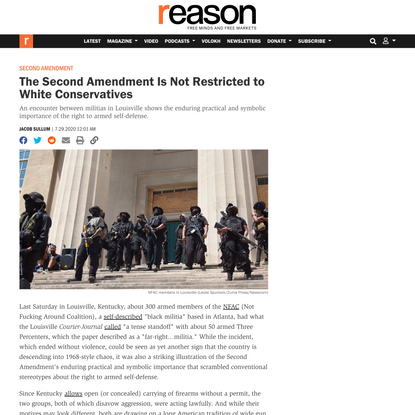 The Second Amendment Is Not Restricted … 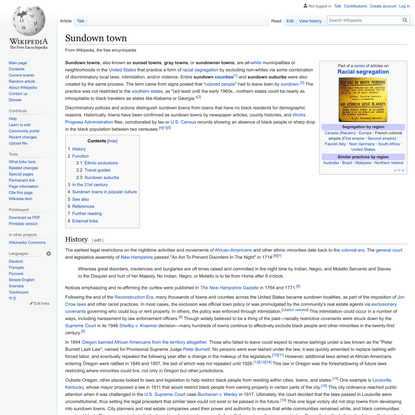 HEATHER MCGHEE: So in the 1920s, ’30s, and ’40s, America went on this building boom across the country of this novel thing which was the grand, resort-style, public pool. It was a tangible symbol of government largesse and commitment to the kind of high, leisure-filled quality of life that would become the American dream. It was a melting pot, almost literally. It was a part of the Americanization project of bringing white ethnic communities together to have shared recreation. There was a sense that the new America of the 20th century, the early 20th century, needed this kind of public investment to cohere a national identity and improve everyone’s quality of life.

And there were over 2,000 in the United States, and many of them were for whites only and segregated, as were most of the public benefits at the time. Then in the 1950s and ’60s, civil rights advocates in Black communities started arguing that their tax dollars had funded these grand public pools, and therefore, they should be allowed to swim too. And that’s when white towns got really creative. In order to avoid integrating the public pools, they sold them to private entities for $1. They wouldn’t provide them in a public way anymore. And then ultimately, in order to avoid integrating them, many of these towns drained their public swimming pools rather than let Black families swim too.

So of course, the white families lost a public resource as well. The Black families never knew the glory days of the well-funded public pool. We started seeing backyard pools crop up around the country and these private members-only swimming clubs — over 100 of them in the D.C. area alone after pool integration — these private clubs that you had to pay. And it was a tangible example, like of course, massive resistance to Brown in Virginia, where they closed dozens of public schools, where once the idea of the public included people of color, not only was the public no longer good, but white people didn’t want public goods at all.
...

EZRA KLEIN: So I want to hold here for a couple of minutes and talk about the psychology. I think it is easy to listen to something like this and say, well, that’s in the before days.

EZRA KLEIN: But 1969 is not 6,000 years ago. My parents were alive. My brother would be born in a couple of years. That is in living memory. So I want to talk about the psychology that would lead white people to brick over their own public goods rather than share them. At that moment in 1959, when you have leaders in Montgomery, Alabama — white leaders closing their Park Department, telling their own children, there will be no pool for you to go to — how do they see themselves as doing the right thing for their children, for themselves?

The book, both in this metaphor and in everything else we’re going to talk about, is about this idea that this mindset leads to not just Black people getting less, but white people getting less. And it literalizes right here. So how are they the heroes of their own story?

HEATHER MCGHEE: The story that allows them to be heroes by cutting off their noses despite their face, for example, is a story in which Black people have a poverty that is contagious — that Black people are both physically unclean and dangerous, more prone to violence, and so would therefore be threatening to the little kids and the — heaven forbid — women in bathing suits. There’s a sexualized stereotype around hypersexual Black masculinity, that we can’t have our white women being anywhere near Black men.

But there is also the idea, I think, on a deeper level that when generations of white people have been the beneficiaries of these invisible government benefits from the Homestead Act, the G.I. Bill, that have created an actual economic superiority over Black people, that idea reifies the idea that there’s something innately superior about white people.

And so the way I made sense of it was, if you’ve been taught for generations to disdain and distrust a group of people and exclude them from the circle of human belonging, from citizenship, from economic inclusion, from schools, from unions — the list goes on — neighborhoods, mortgage markets, and then suddenly the same government that was the purveyor of all of that, the government that wrote into its housing codes, do not sell to Black people or we will not give you money — that same government almost on a dime said, OK, now you have to swim with those people. You have to go to school with those people. It was a level of betrayal to the white consciousness that made white people want to disengage from a collective that was no longer trustworthy. 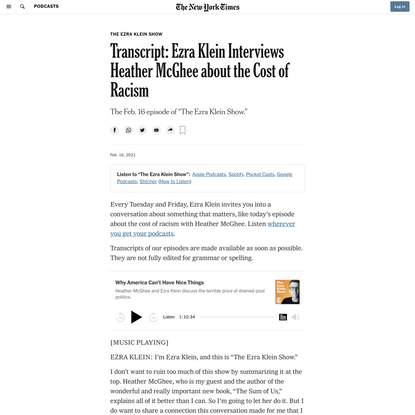 The history of tensions — and solidarity — between Black and Asian American communities, explained

For example, there are other ethnicities that meet the surface criteria of a so-called model minority but are unlikely to be seen that way. According to researchers at Columbia University and UC Irvine, nearly two-thirds of Nigerian immigrants are college-educated — far exceeding the US mean at 28 percent. Like Koreans, Nigerians were defined by hyper-selected migration, but unlike Koreans, they were racialized as Black in the US context. Nigerians are not held up as a “model,” yet more evidence that the minority myth was not about the outcomes of a specific group but a way to reemphasize the existing racial caste structure and absolve the government of removing barriers to success for Black people.

The model minority myth is to Asians what the “Black criminality” myth is to Black communities. Any image of Black people acting inherently violent toward Asian Americans or other groups of color feeds into the systemic tropes that have long painted Black people as criminals, which has been perpetuated by both American media and Asian media platforms like WeChat and Weibo. Last summer, Asian news media furthered the “Black criminality” image during the protests for racial justice, creating a fearmongering framework around incidents of looting and violence, rather than focusing on the largely peaceful protests.

In recent months, videos circulated in social media showing elderly Asians getting shoved and attacked, with a few of the attacks perpetrated by Black assailants, and the news and social media were quick to put the spotlight on historically complicated tensions between Black and Asian communities. Again, it’s not that these fissures don’t exist after decades of white supremacy-inflected policy — it’s just that the emerging narrative has too easily attributed the violence to these tensions when there are other factors in play. For example, anti-Asian (and anti-China) sentiment is on the rise globally — from Australia to Europe to Canada, people are registering increasing hostility toward China and people who they think are Chinese. Not to mention in America, it is white Christian nationalists who are the most likely to say that it isn’t racist to call Covid-19 “the Chinese virus.”

Ultimately, the recent rise in anti-Asian attacks has not only reflected the anti-Asian sentiment that has always coursed through America, but also underscores how Asian Americans’ perceived model minority status has kept that racism out of the public consciousness for so long. So when America needs an answer to why this violence is happening — the same way it was quick to blame Asians for the pandemic — the tendency is to scapegoat Black people, or to claim that these incidents aren’t racially motivated.

The history of tensions — and solidarit… 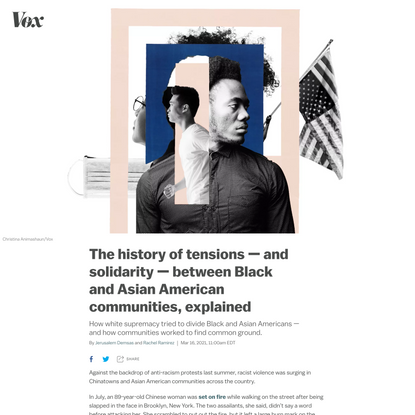 The history of tensions — and solidarit… 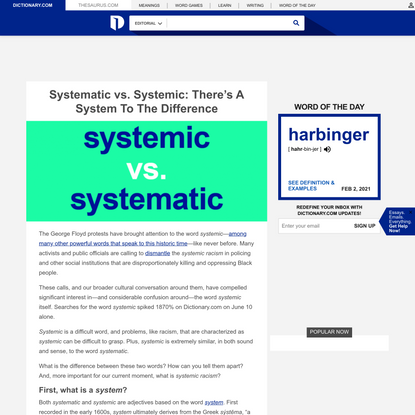