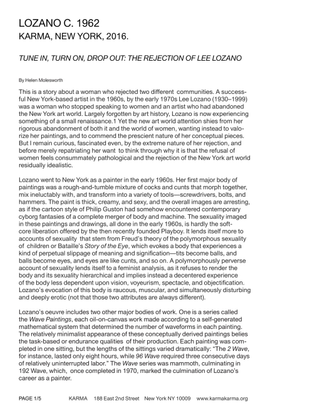 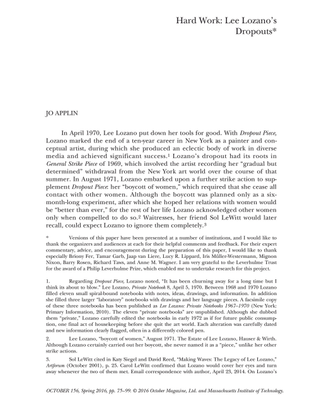 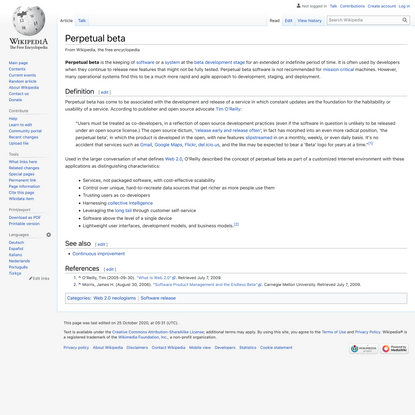 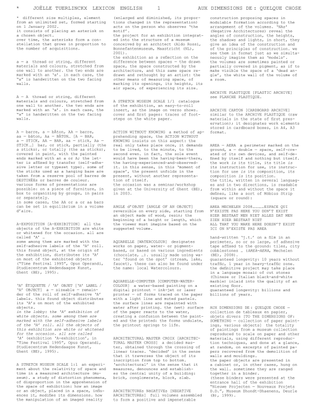 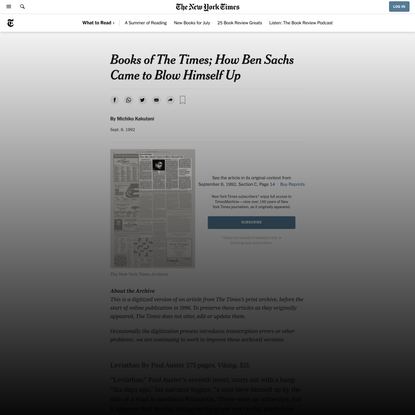 Books of The Times; How Ben Sachs Came … 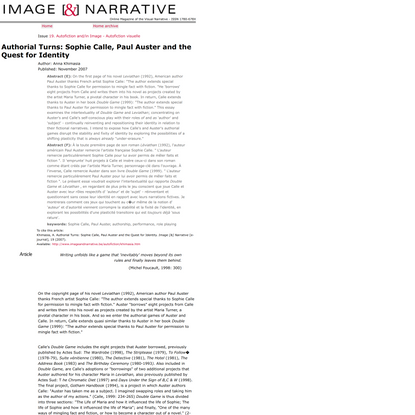 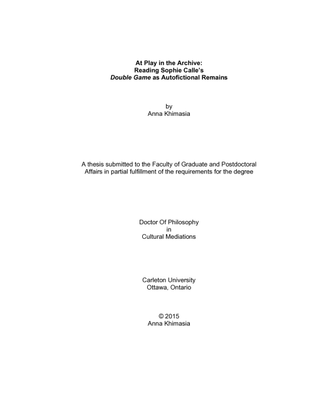 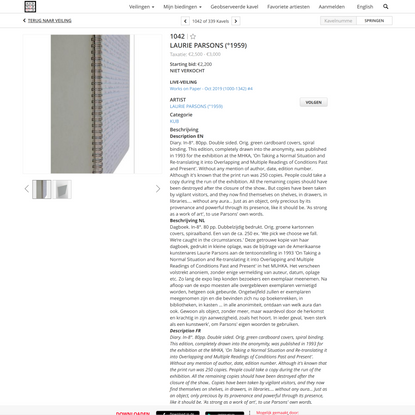 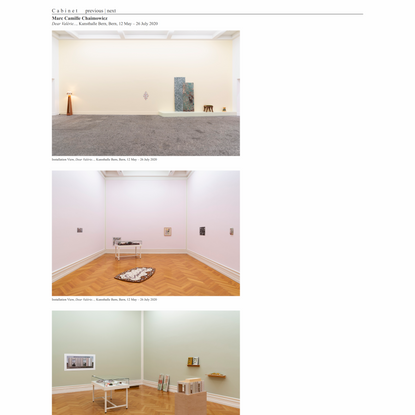 “but once inside he began to behave very oddly: he barely looked at me and only seemed interested in a number of folders that he transported convulsively from one place to another in his study. Some of these folders he moved around repeatedly, others he hid.”

“I called him rude, but he replied mysteriously that he wasn’t rude, but simply a fan of transporting everything that seemed portable . . .”