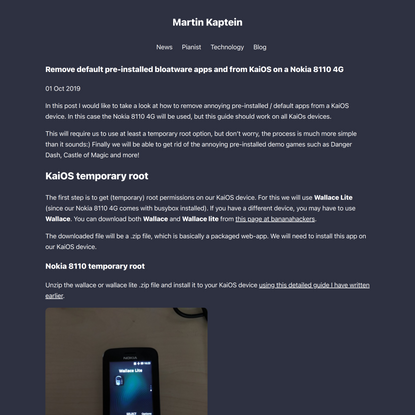 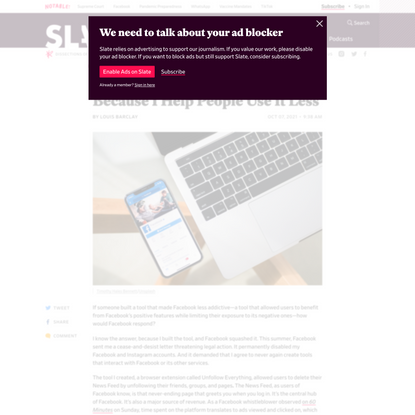 Facebook Banned Me for Life Because I H…
One Day I Will Be Free... From Social Media
by Raymond George Dias
33 blocks • 4 days ago

Here are some ways in which people unconsciously try to emphasize their form-identity. If you are alert enough, you may be able to detect some unconscious patterns within yourself: demanding recognition for something you did and getting angry or upset if you don't get it; trying to get attention by talking about your problems, the story of your illnesses, or making a scene; giving your opinion when nobody has asked for it and it makes no difference to the situation; being more concerned with how the other person sees you than with the other person, which is to say, using other people for egoic reflection or as ego enhancers; trying to make an impression on others through possessions, knowledge, good looks, status, physical strength, and so on; bringing about temporary ego inflation through angry reaction against something or someone; taking things personally, feeling offended; making yourself right and others wrong through futile mental or verbal complaining; wanting to be seen, or to appear important. Once you have detected such a pattern within yourself, I suggest you conduct an experiment. Find out what it feels like and what happens if you let go of that pattern. Just drop it and see what happens. De-emphasizing who you are on the level of form is another way of generating consciousness. Discover the enormous power that flows through you into the world when you stop emphasizing your form identity."

Something went wrong trying to save https://calyx.net/. 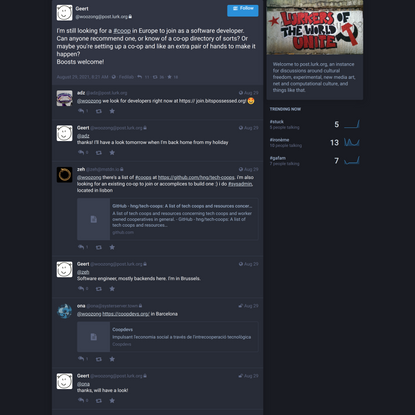 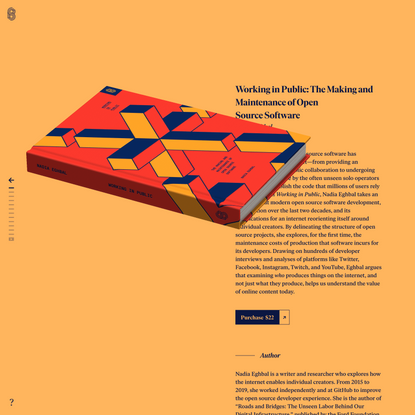 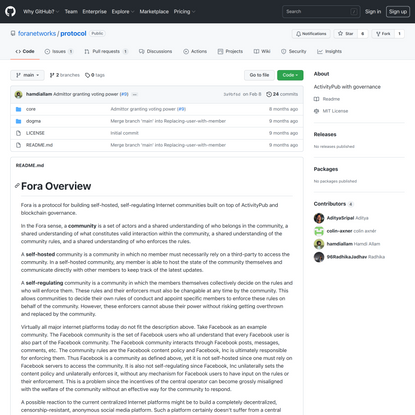 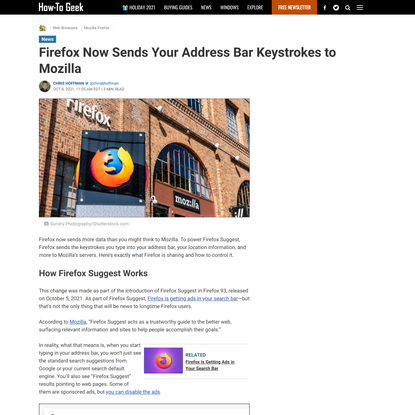 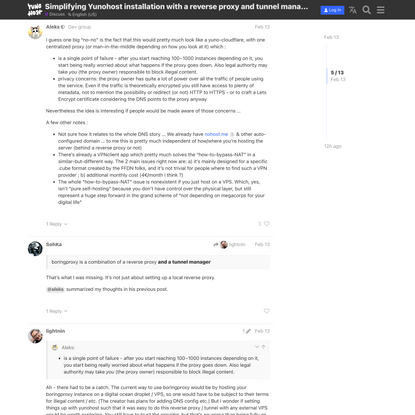 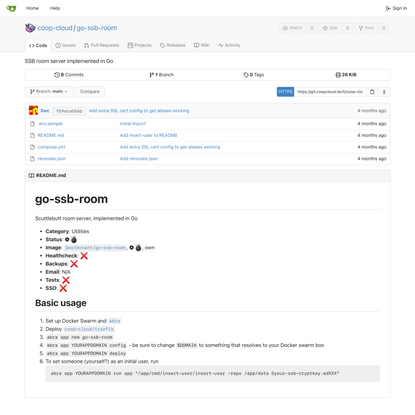 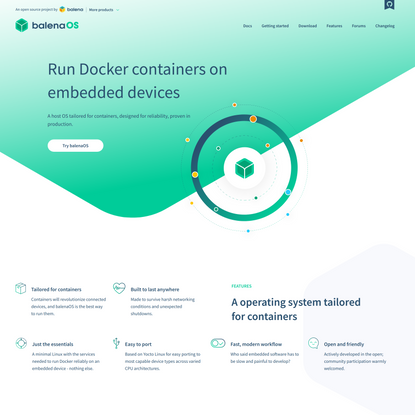 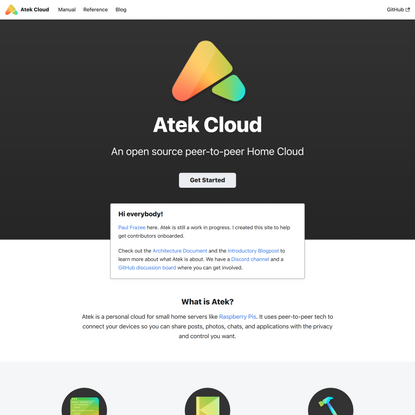 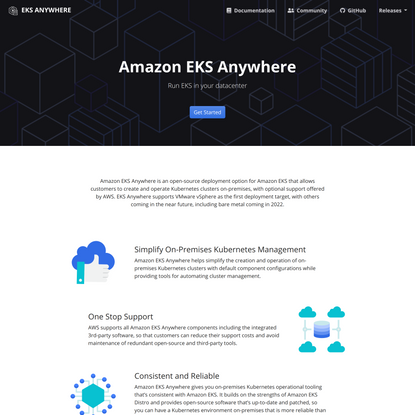